Some Of Our Favorite Lesser-Known Swedish EDM Artists 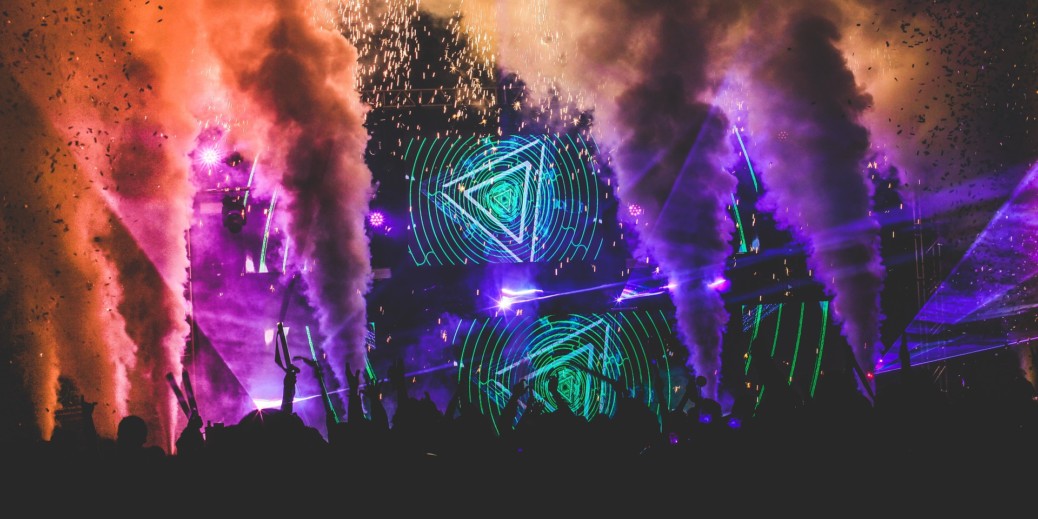 Some Of Our Favorite Lesser-Known Swedish EDM Artists

Sweden is known for housing some of the world’s hottest EDM artists. For example, who doesn’t know Avicii or Swedish House Mafia? But it might be time to hit “Skip” and listen to a different pack of Swedish hit-makers.

Here are a few artists we suggest you add to your playlist.

After dropping her first EP “Muscle Memory” at the age of 17, Toxe has taken the industry by storm. In April, she released a joint EP with German DJ and labelmate Mechatok and will be one of the headliners at the Red Bull Music Festival in Stockholm this summer. When we were 17, we were lucky to stay out until 10 p.m. on a weekend…

Cazzette was formed back in 2011 by musicians Alexander Björklund and Sebastian Furrer. Their song “Sleepless” was released in 2014 and certified gold in Sweden. Since then, the duo has garnered more than 90 million streams on Spotify alone and opened for Swedish legend Avicii on his world tour. We love this song, mainly because we love cats and there’s something about cats and Cazzette that just seem to go together.

Andrej Kamnik, professionally known as Andrelli, has been producing music since the age of 14. He has even remixed some of our favorite artist’s songs into some serious EDM bangers, like Hearts & Colors’ “Lighthouse” and “Million Reasons” by the mother monster herself, Lady Gaga.

Hailing from Gothenburg, Sweden, this 23-year-old DJ already has made a mark on the EDM scene. He embarked on a sold-out U.S. nightclub tour with the American dynamic duo ODESZA back in 2015 and then came back again in 2017. Kasbo also recently released his first studio album, “Places We Don’t Know,” which has accumulated more than 26 million collective streams.