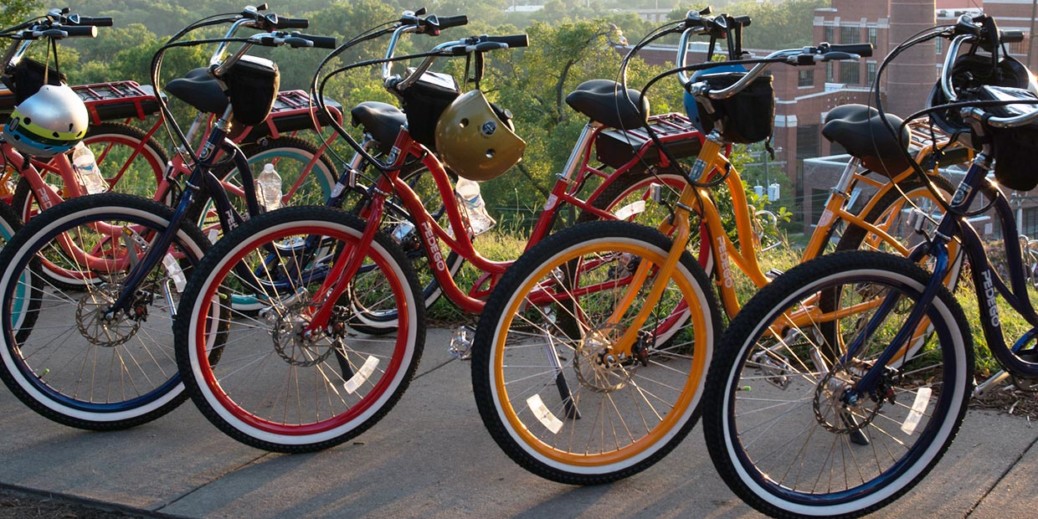 RICHMOND, Va. – To start our interview for this piece, we asked Marna Bales to tell us a little bit about herself and her Swedish background. We weren’t expecting her to pull out a red binder with a large label on the front that read: “Conrad Larson, his mother Inga & his father Oscar.”

You could see the Swedish pride in her eyes as she flipped through the pages of her family tree. Typed notes, scans of old black and white images, pages of information on birth order, nationalities and more.

You see, we met Bales one summer morning as we prepared for a bike ride from Richmond to Upper Shirley Vineyards, about 30 miles east of the city. We booked the trip with her company, Kul Wheels, which for the Swedes among you, you’ll recognize “kul” is Swedish for “fun” (but more on that later). With her spitfire energy, her Swedish-inspired company and her awesome Swedish Blix electric bicycle, we had to know her story.

The joy of e-bikes

The road to her e-bike business started on a trip through Texas.

Bales and her husband booked an electric bike tour of Austin in the peak of summer. In the torturous heat, Bales regretted booking the experience, but not willing to eat the costs, she went on the two-hour tour of the city anyway. After exploring for a bit, their guide said they needed to start heading back.

“It was weird, because it felt like we weren’t riding long, so I asked the guide, ‘Wasn’t this a two-hour tour?’ And it turns out, we were already biking a little over two hours,” Bales recalled.

Before she even got off her bike, Bales grabbed the contact information for the business owner; she knew she needed to bring this idea back with her to Richmond.

Growing up, Bales and her family embraced their Swedish descent.

Her family would chant, “skål!” during toasts and they would celebrate the holidays with a massive smörgåsbord feast. And as that red binder came to demonstrate, her Swedish/Norwegian heritage was something her family was very proud of, and the images her family left behind are beloved.

“My great grandfather Oscar was Swedish and my great-grandmother Inga was Norwegian,” Bales said. “They lived in the Stockholm area. Like a lot of people at the time, they came over to America. This was all on my mother’s side, although my dad liked to pretend he was Swedish. But as it turns out, he did one of those DNA tests, and he actually is a little bit Swedish, which is so funny.”

Bales and her family occasionally make the trek over to Sweden, and when they do, they like to travel by two wheels.

“Riding bikes in Sweden is so huge, biking is a way of life,” Bales said. “On our last trip to Sweden, we stayed on Möja [an island in the Stockholm archipelago], and almost the only form of transportation is biking. Sweden’s got it going on in terms of alternative transportation. That’s where our country can improve a bit.” 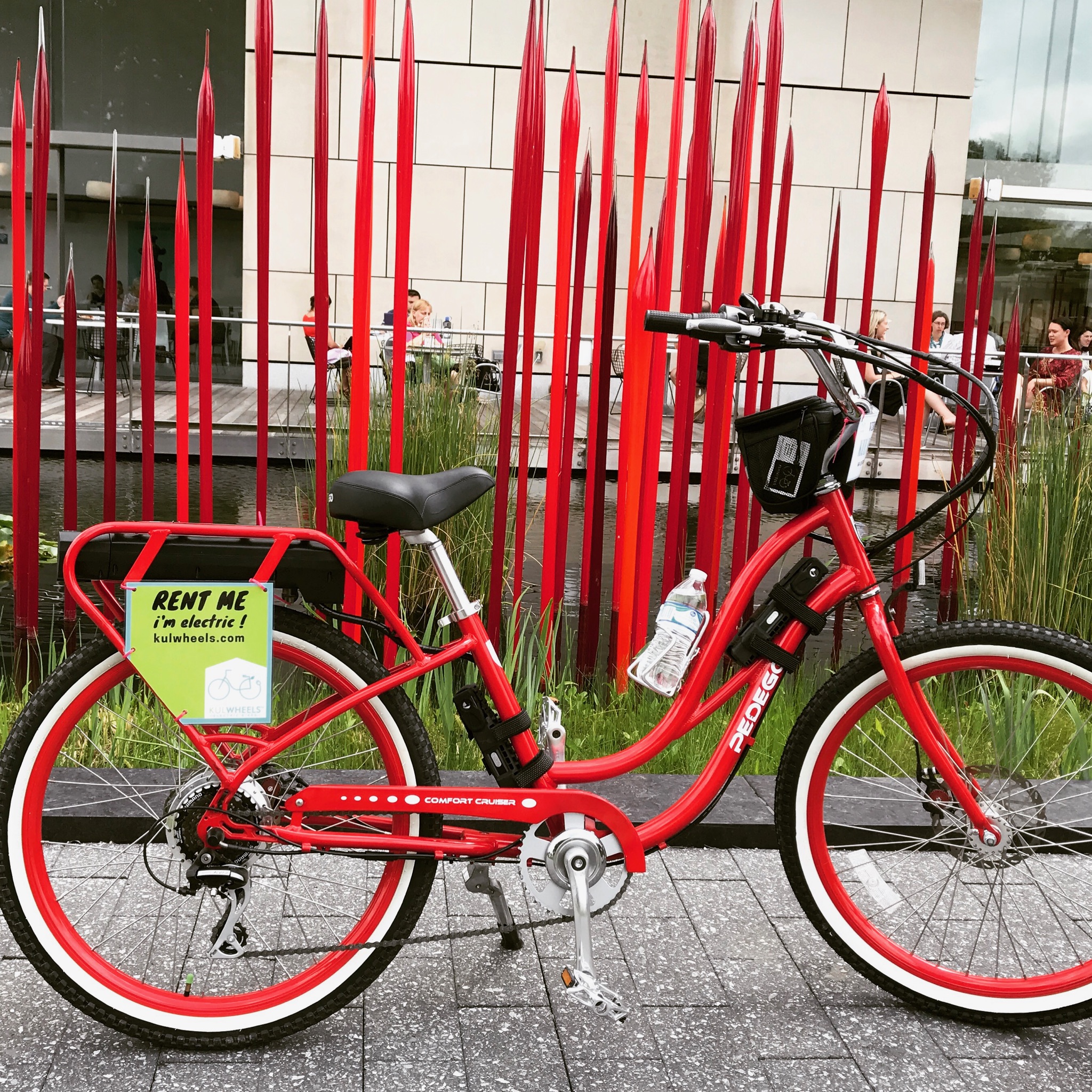 Bringing e-bike culture to the States

When it came time to launching and naming her new e-bike business, Bales polled her family and friends. She’s not sure who threw the idea out, but someone mentioned the word “kul” – which in Swedish means “fun” and phonetically sounds like the English word “cool.”

“Once someone said ‘kul,’ it’s like there were no other options,” she said.

The opening of Kul Wheels coincided with the grand opening of the Virginia Capital Trail –a 52-mile stretch from Richmond to Williamsburg, Va. Bales has been “pedaling” her business for almost two years now.

“These bikes are game-changers,” Bales said. “When you’re riding an electric bike…you’re in super-human mode and you’re having fun.”

That sounds pretty kul to us.

If you’re planning a trip through Richmond this month, be sure to check out the RVA Electric Bike Expo on Saturday, Sept. 22 from 10 a.m. until 2 p.m. at 9 W. Grace St. You can ride along with Kul Wheels by checking out its website, Instagram and Facebook pages.