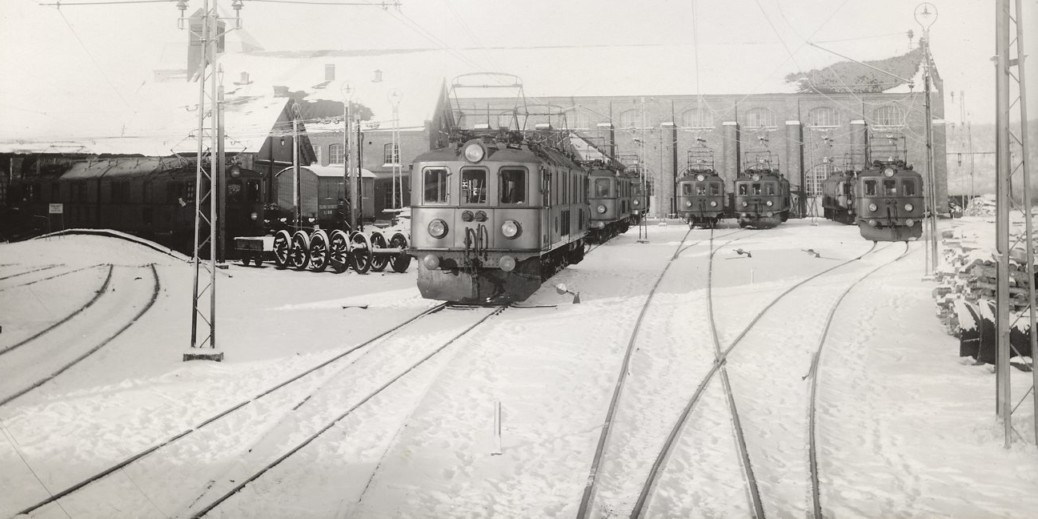 This is the second of an Umgås five-part series on Kiruna and the incredible project to relocate an entire city safely away from the mine that, since its founding, has defined it. We will get to know more about Kiruna’s history, the city as it stands today, the reason behind the massive move, how they are working around the clock to make history with this move and, finally, what the future holds for this northern stronghold once the move is done.

The City:  Where is it? What can I do there?

Kiruna, Sweden’s northernmost city, was founded in 1900 and is located in the center of the Aurora oval, 90 miles from the Arctic Circle.

Not far away is Abisko National Park, as well as Sweden’s highest mountain, Kebnekaise, and ski resorts, Björkliden and Riksgränsen.

The population of Kiruna is just over 18,000, of which about 400 work
for LKAB, the world’s largest iron ore mine. At one point, Kiruna was the largest municipality in the world, coming in at 5000 square miles. But Australia dropped the area to 2nd place when the Land Down Under combined two of its municipalities. Unfortunately, Kiruna lost even this distinction when municipal boundaries were reformed, diminishing its area to a smaller size and revoking its status of city.

Kiruna, like most towns, has a vision. That vision, as adopted by the City Council in May 2013, reads:

Our beliefs about human equality are as deep and valuable as our ore. Our ambitions are higher than our mountains. Our trade makes us a world leader. The large expanses provide space for original and innovative ideas. We are Kiruna.

We want this vision to be interpreted as follows: In Kiruna, people are important. We depend on people wanting to live and work here. There are companies that offer exciting work in such areas as tourism, aerospace and mining. In Kiruna, we want to be the world leader in high quality. We want the citizens to have a happy and safe life. There are many cultures that enrich us, and everyone is equal. We have room for innovation and development in the old as well as new industries. Together, we make Kiruna a great municipality to live in.

Kiruna is a town that is a mover and a shaker when it comes to offering residents and visitors the most fun to be had
in northern Sweden. The biggest attraction in town? The mine tour, of course! What is it like to go down into the largest iron ore mine in the world?

Visitors go by bus directly from the Tourist Center down 540 meters into the mountain where LKAB’s Visitor Center is located. If there were no mine, there would be no Kiruna, and this mine is the most modern facility of its kind in the world. Here visitors learn about modern mining and how it can cause a whole town to be relocated.

Visitors may only have a few years left to visit a historic shop in the center of town in its original location. Featured in the video “This is Kiruna: How to Move a City,” which was produced by the Swedish government, Centrum House is operated by Johanna Ringholt, a fourth-generation owner, and her father. Unique to the store and iconic to Kiruna is its signature blue sign, which wraps around the corner of their building. It is mandatory for the next store in the new city center to also be a corner one in order to accommodate the installation of their signature sign.

Kiruna is going to be partially moved, but the vast beauty of the city and area – and the array of activities and adventures – isn’t going anywhere. It’s waiting for you to discover.