Kanye and Ikea – A Perfect Match? 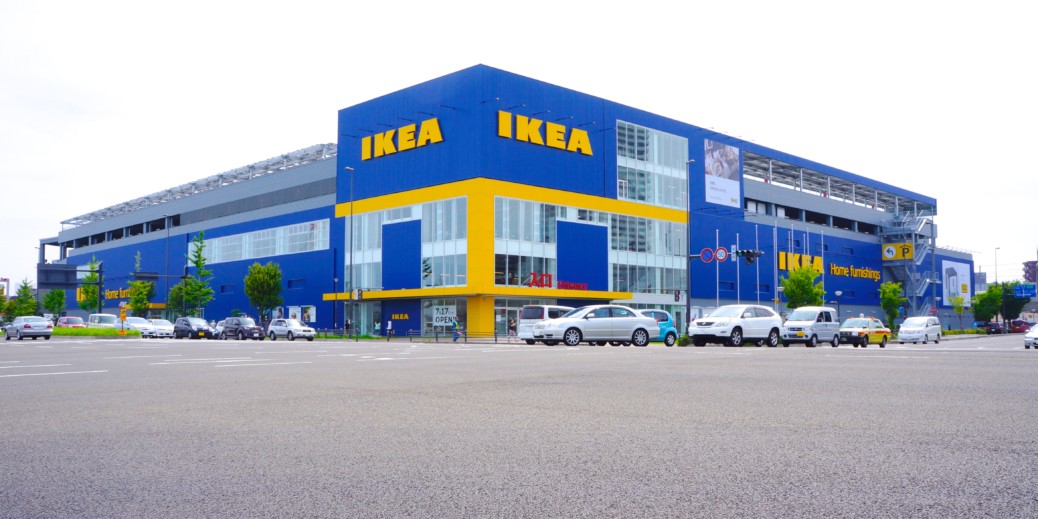 Kanye and Ikea – A Perfect Match?

When hip hop aficionados think of Kanye West, brilliance comes to mind. When Taylor Swift fans think of Kanye, rude comes to mind. Sometimes divisive, sometimes offensive, he pushes boundaries; yet he has proven himself time and time again to be a creative genius who grasps modern society’s inherent need to be shocked, and shock us he does.

In fact, here is a little nugget about Kanye that might shock you. He recently visited the small Swedish town that is home to a little company some of you might have heard of: IKEA. He took to social media to express his interest in collaborating with Ikea and even did a radio interview about it. And IKEA Australia had some fun with the idea.

It isn’t hard to believe that Kanye would be eager to work with a home supply company so massive that its catalog has more copies printed each year than The Bible. We are talking about Yeezus after all.

But it might be a little hard to imagine how Kanye’s style might fit into IKEA’s philosophy, so we took a look at Kanye’s history of design and his future aspirations, then we compared it with IKEA’s general feel and to be honest, the more you look at it, the more it makes sense.

IKEA is big on minimalist style.   Kanye feels that IKEA’s textiles are some of the most popular in the world. Imagine Kanye Curtains, the Kanye Couch or a Kanye carpet. These ideas seem to fit better than a Kanye Cabinet or complete Kanye Kitchen, but don’t rule it out!

Kanye’s creative company DONDA wants to (and we quote) “put creatives in a room together with like minds” in order to “simplify and aesthetically improve everything we see, taste, touch and feel.” He wants DONDA to operate as “a design company which will galvanize amazing thinkers in a creative space to bounce their dreams and ideas” with the “goal to make products and experiences that people want and can afford.”

It seems like this philosophy is in line with IKEA.

Months after his Ikea visit, Kanye’s excitement hasn’t waned. After IKEA Australia engaged, the internet, had even more fun with the idea.