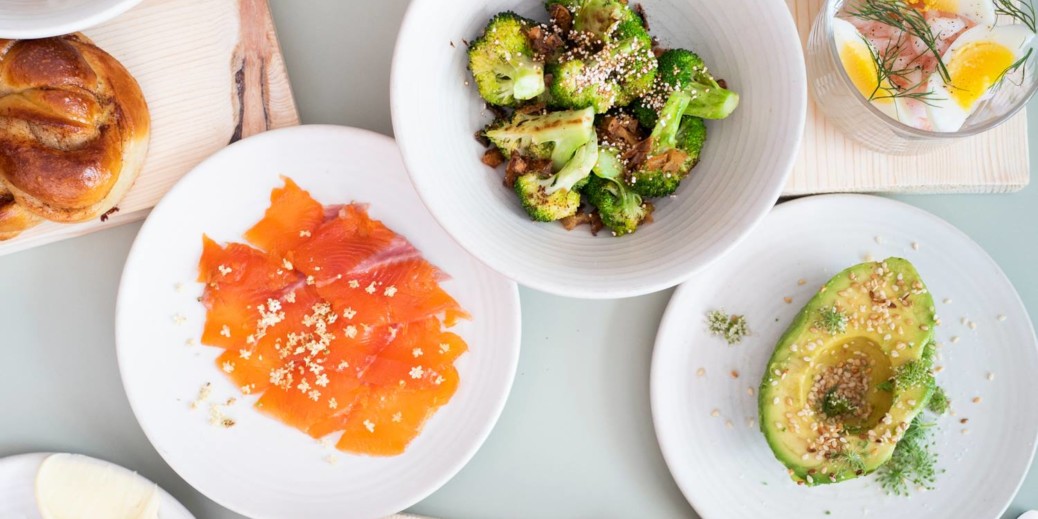 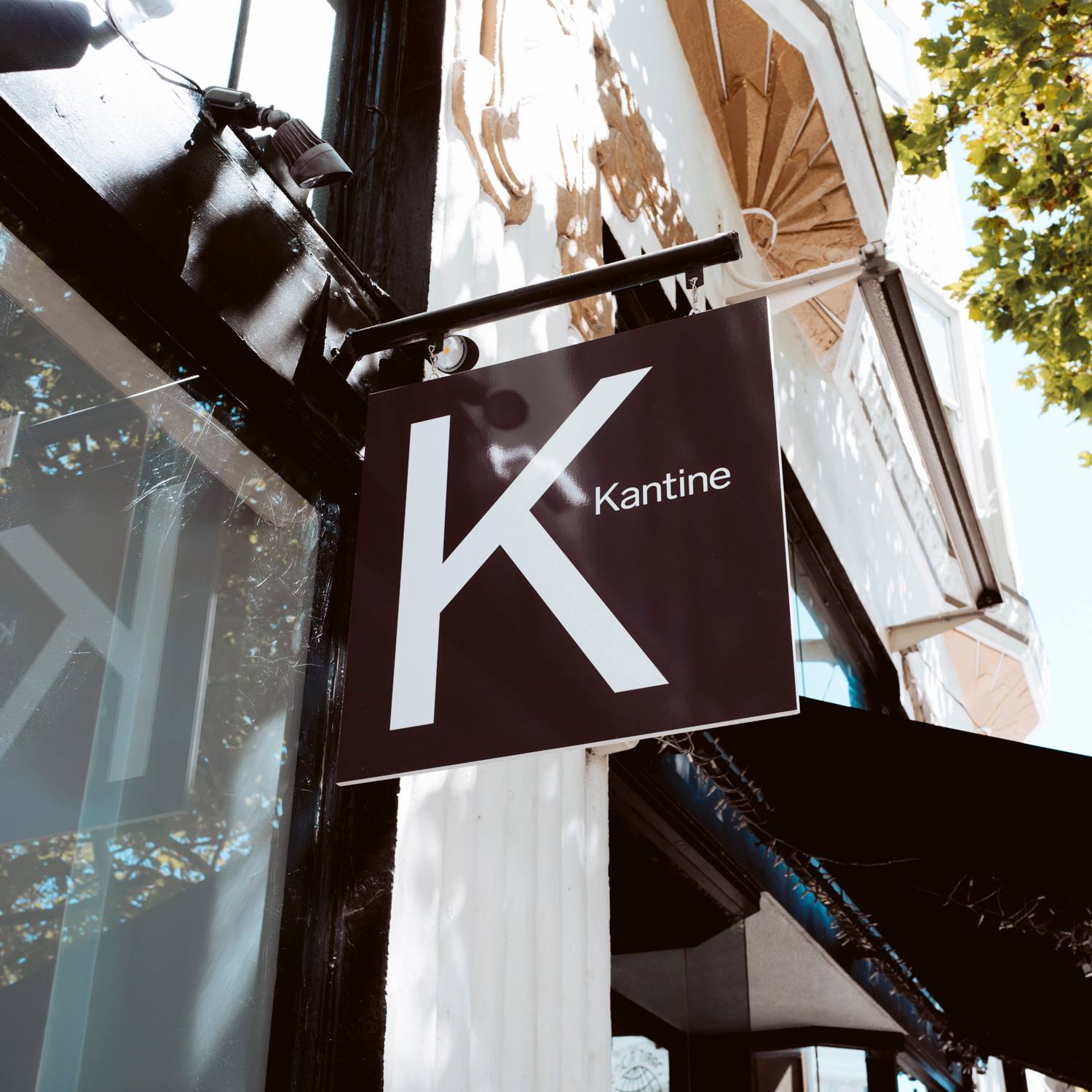 Since its grand opening in June 2018, Kantine quickly has become a hot-spot eatery in the Bay Area, gaining attention from a few local food writers, national outlets and even being called “Hygge AF” by the SF Weekly.

Known for its innovative menu with a focus on simple dishes that use locally sourced ingredients, guests can choose from a variety of traditional Scandi-inspired options including open-faced seafood sandwiches, sweet porridge with peaches and lingonberries and traditional Swedish baked goods like semlor.

“Our methods are first to make things fresh and from scratch,” Nichole Accettola, chef and owner of Kantine, said. “Then we focus on sharing really great foods from all the Scandinavian countries.” 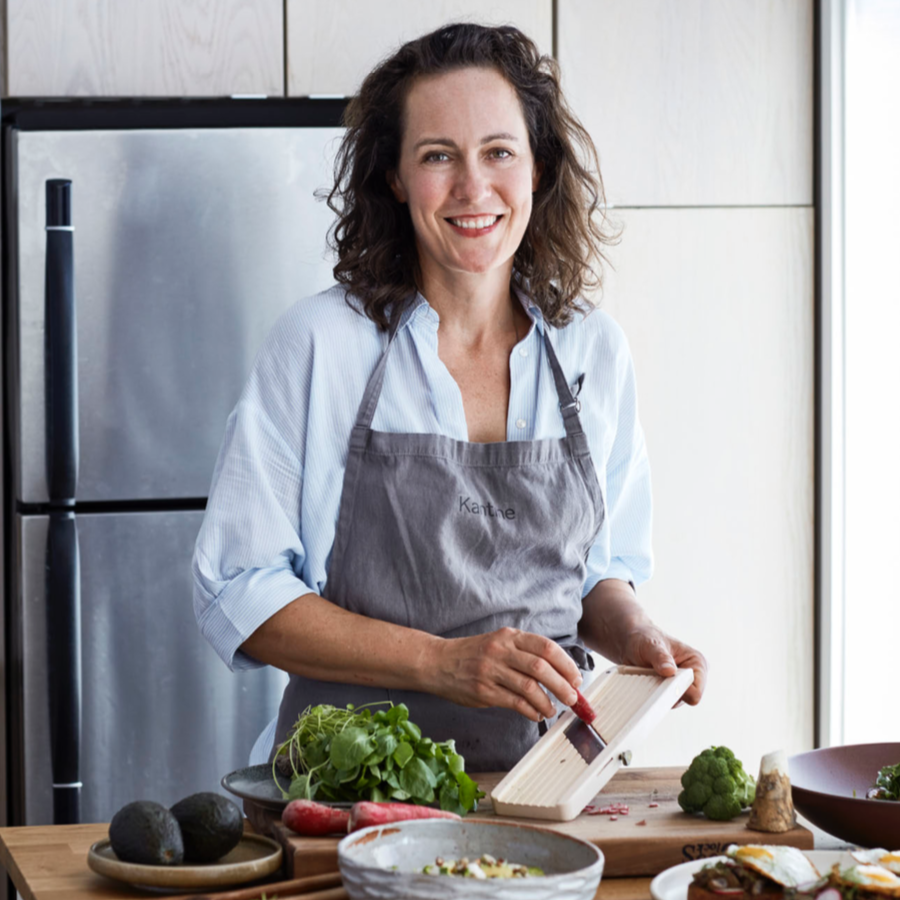 A native of Ohio and graduate from The Culinary Institute of America in New York City, Accettola was forced to learn (and eventually fell in love with) a new kind of culture and cuisine when she lived in Denmark.

“When I moved to Copenhagen, the cuisine was so different,” Accettola said. “I’d go to the grocery store and couldn’t find portabella mushrooms, eggplants and other produce I was used to working with. It seemed boring!”

While in Copenhagen, Accettola continued her culinary career and learning about Danish cuisine while working in Michelin-starred restaurants, local neighborhood restaurants and later moved into making meals for daycare facilities.

“After I had my first child, my focus quickly shifted to improving the quality of meals daycares and even parents were feeding their children,” Accettola said. “That’s when I found I had a real passion for making great, simple dishes with local, healthy ingredients.”

Accettola also was influenced by nearby Sweden, where she and her family often would escape to their summer home in Hörby. During those Swedish getaways, Accettola learned about and enjoyed Swedish pastries.

Accettola described her time cooking and living in Denmark as a culinary transition and a perspective she later would bring to the Bay Area: As she learned about ingredients from Scandinavian countries and how to use them, she just had to share them with others. 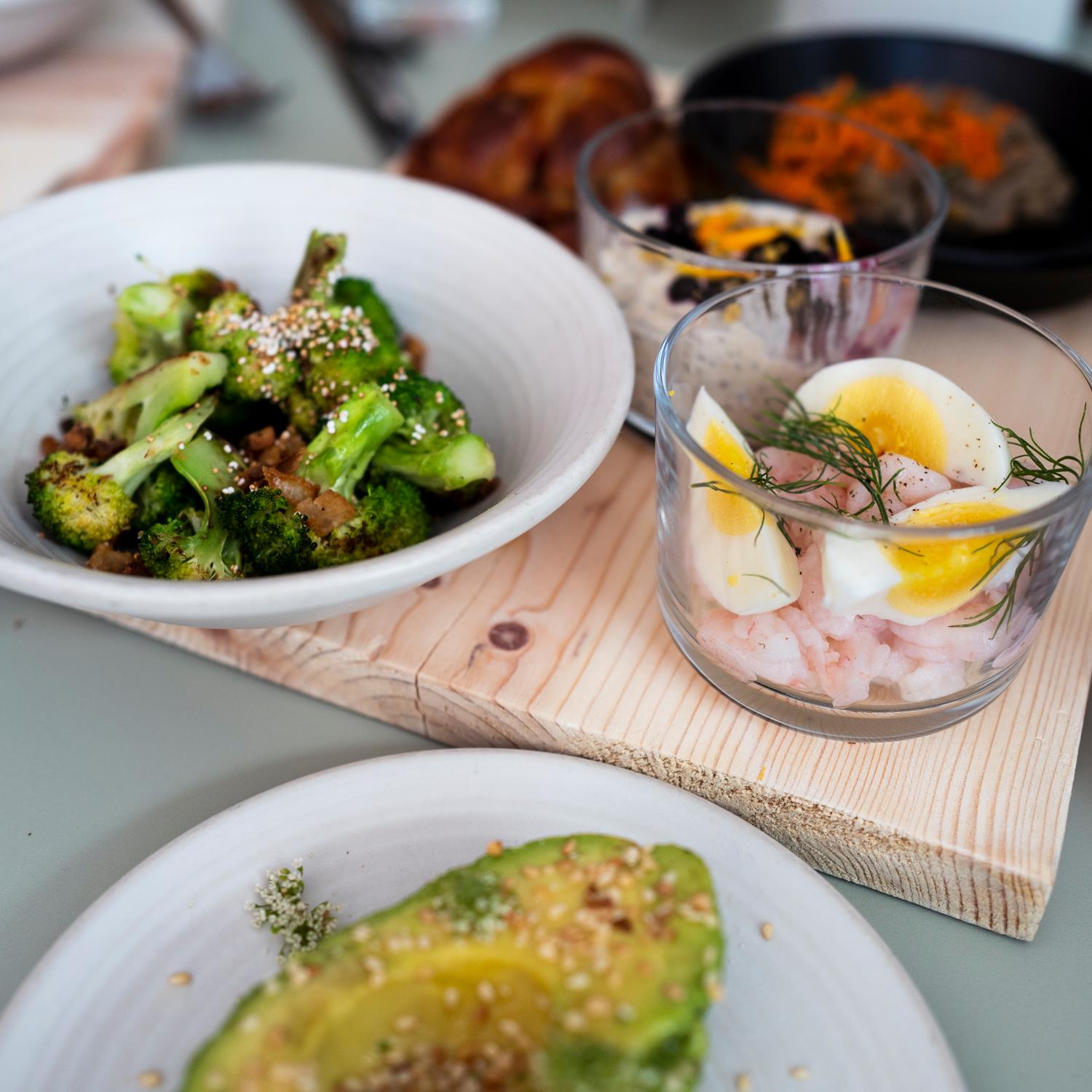 When Accettola moved to San Francisco in 2015, she noticed a shortage of Scandinavian food in the area. She and her husband Joachim Majholm decided to seize the opportunity.

“Plaj was one of the only restaurants where people could get Scandinavian food,” Accettola said. “It’s a great restaurant, but it’s upscale and a bit pricy. We wanted to create a restaurant that would be easily accessible to regular people.”

Dining at Kantine doesn’t require a reservation. Customers can pop in for a quick breakfast, grab a coffee and pastry on the go or brunch it up with a lavish, but affordable, meal with the build-your-own-brunch board – there’s something for everyone.

While Accettola spent 15 years living in Denmark, the food offered at Kantine offers more than just Danish cuisine, touching on traditional foods from Sweden, Norway and other surrounding countries.

“The countries of Scandinavia are so close to each other that by living in one, you’re exposed to the rest,” Accettola said. “So, we practice that concept at Kantine, offering a range of Scandinavian foods.” 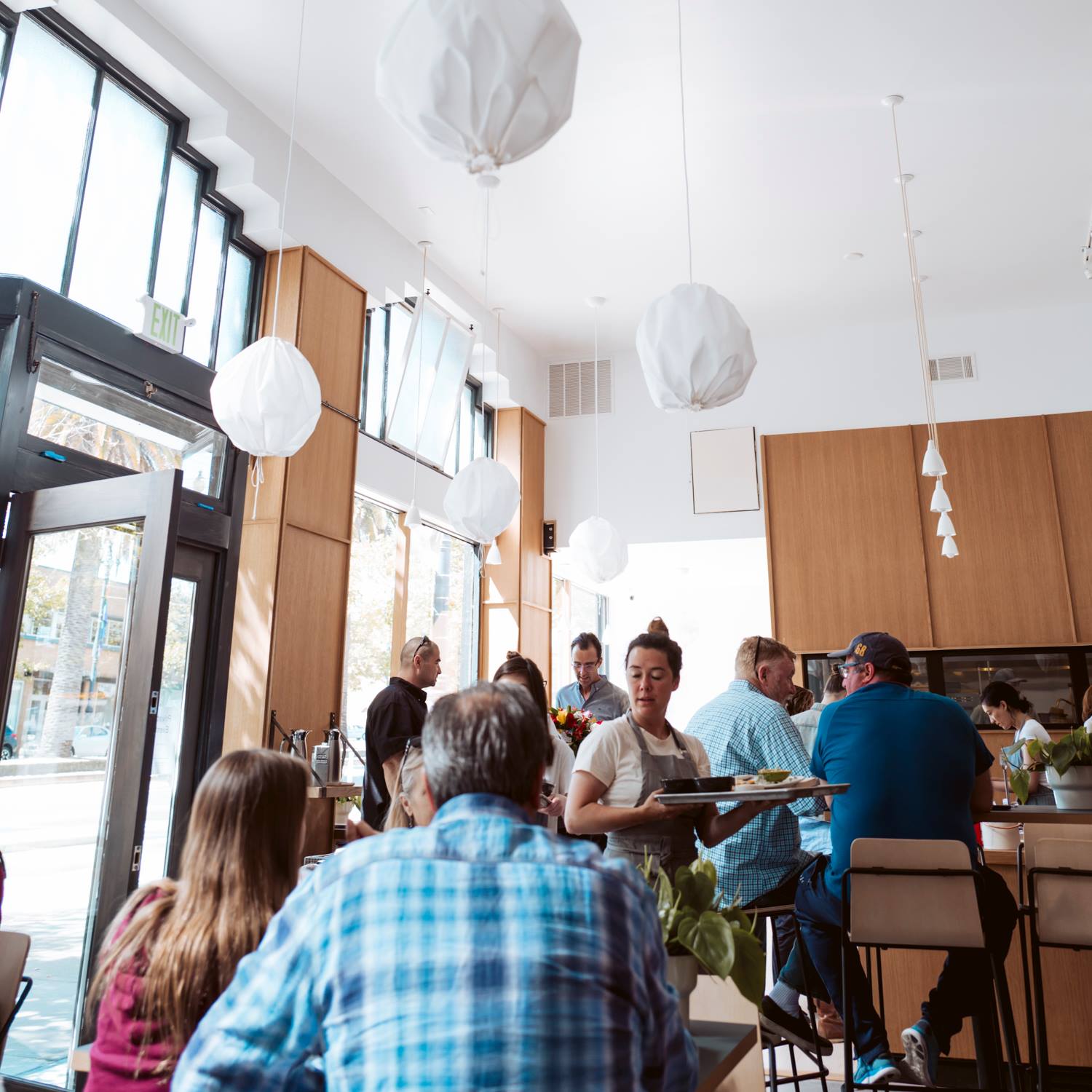 Kantine has been open for less than a year, and Accettola already is working with the local Swedish-American Chamber of Commerce to plan events and activities in the community.

“We didn’t realize it at first, but there are a lot of Scandinavians here in San Francisco,” Accettola said. “So many people who come through our door share their Scandinavian background with us. We even get people who have traveled to Scandinavia and want to relive that cuisine they ate abroad.”

She also has done one-off things to support and spread Scandinavian culture locally like participating in Swedish Cinnamon Day and working with Magnus Nilsson during his tour for “The Nordic Baking Book.”

“We hosted and baked for a VIP pre-event for an event [Nilsson] was having at the Jewish Community Center during the fall,” Accettola said. “The next day he and the San Francisco Chronicle came in to talk with us about Scandinavia, Swedish baked goods and more. It was an honor to meet him.”

Accettola is committed to continue sharing what she learned about food in Copenhagen while working with local organizations to create a robust Scandinavian community in San Francisco.

Keep up with Kantine on Instagram, and be sure to check it out if you’re ever in the Bay Area.