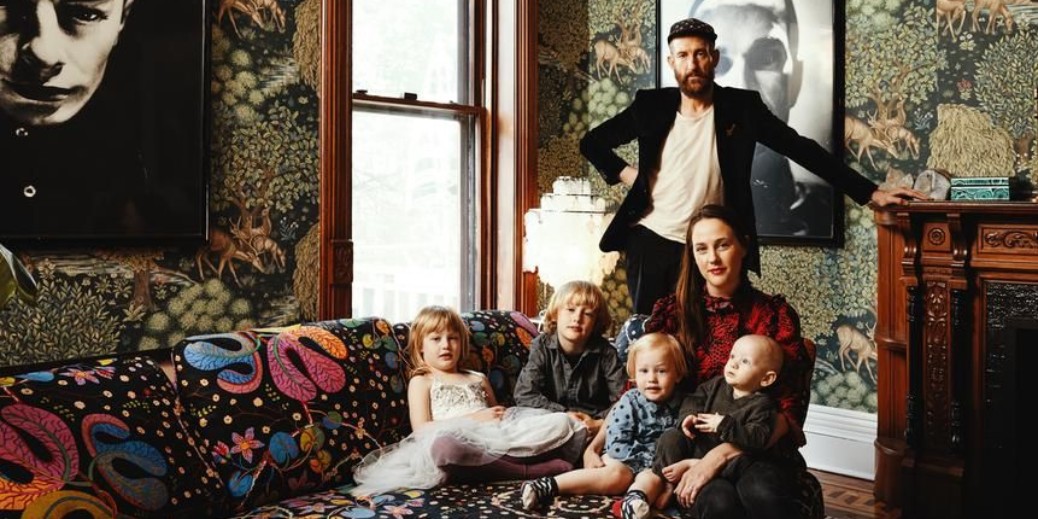 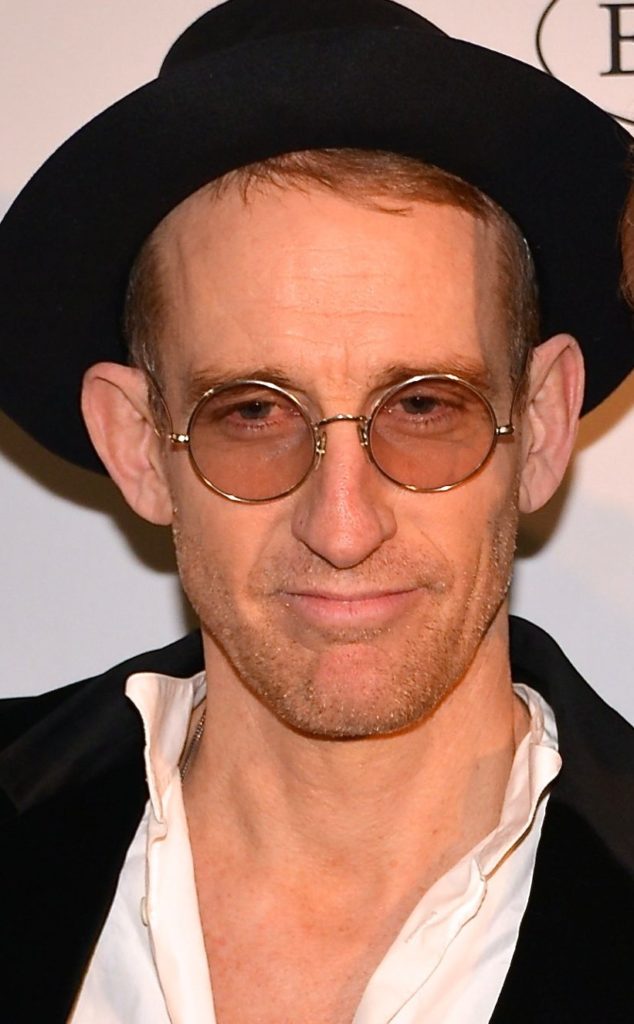 Born in Uppsala, Sweden, Renck has created a name for himself in the film business throughout the United States and Sweden. According to his IMDB page, Renck began his directing career in 1992 at Mekano Film and Television, which was followed by a partnership with his childhood friend and film and music video director Jonas Åkerlund to establish Renck Åkerlund Films.

Although Renck was interested in directing, creating music was his first love. He performed under the stage name Stakka Bo from 1991-2001. His most famous song, “Here We Go,” peaked at No. 13 on the U.K. Singles chart and appeared in an episode of “Beavis and Butt-head” and the Drew Barrymore film “Never Been Kissed.”

Swedish magazine Café interviewed Renck, who told the magazine that Gilligan was so impressed with talents, he offered him a fulltime gig – but that’s not Renck’s style.

“They asked if I wanted to direct [the Vince Gilligan-rated spinoff] “Better Call Saul” and I declined it, too. I also declined “Game of Thrones” and “Homeland,” Renck said in a translated version of his interview. “I have made a decision not to make TV series episodes anymore. Before, I could at least imagine doing pilots, like ‘Bloodline’ and ‘Vikings,’ but I don’t do that anymore.”

But you know what he does do? Mini-series. And in comes his latest masterpiece, “Chernobyl.”

The filming took place in 2018 over 16 weeks in Lithuania and Ukraine and featured some powerful performances, including from Swedish actor Stellan Skarsgård. Renck was nominated for two Primetime Emmy Awards in 2019 for his work on “Chernobyl” – “Outstanding Limited Series” and “Outstanding Directing for a Limited Series, Movie or a Dramatic Special.”

While Renck has made quite a name for himself directing shows, he also has directed music videos for stars like Beyoncé, David Bowie and Madonna along with commercials for H&M and Armani.

Check out a few of our favorites below:

According to MTV, Renck was directing Kate Moss in an H&M commercial when he received the call from Madonna asking him to direct her now iconic music video. He hopped on a plane the very next day, flew to L.A. and hit the ground running. The music video was nominated for five MTV Music Video Awards in 2006.

And if you’re interested, here is the SNL spoof.