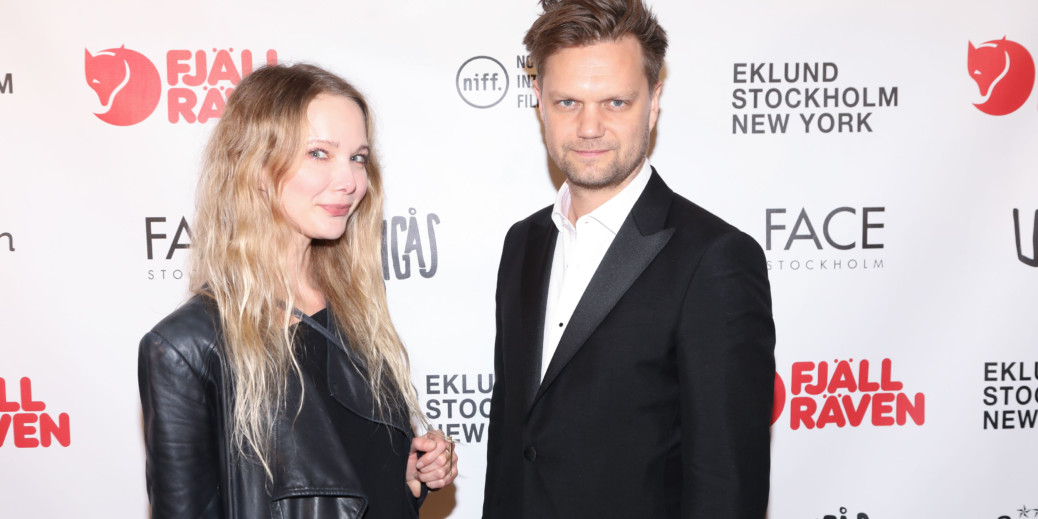 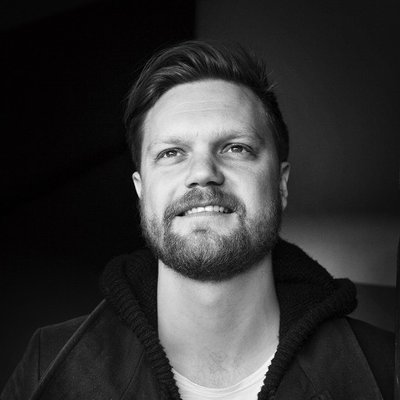 NEW YORK – The Nordic International Film Festival (NIFF) is known for its jury full of well-known filmmakers and actors.

The jury reviews all festival films and documentaries and helps NIFF organizers select the best submissions to be recognized. Previous jury members include Broadway star Kristin Chenoweth, model/actress Brooklyn Decker (“Grace and Frankie”) and actress Selenis Leyva (“Orange is the New Black”), to name a few.

“I like their work and I’ve been following them,” Hallström said of NIFF. “This year I approached them and said I want to work with you.”

Born in Sweden but currently living in the United Kingdom, Hallström has been making a name for himself as an actor for 20 years. He’s starred in a steady drumbeat of Swedish films including “Hassel,” “The View from the Man Hanging Upside Down” and “100 Code.”

For an actor, watching a compilation of Scandinavia’s newest Indie films is a rewarding gig.

“It’s been a real pleasure and honor to see the broad scale of stories,” Hallström said. “It’s been very moving and touching. It’s good to broaden the image of Nordic countries.”

What does he predict is next for the Swedish film industry?

“I feel there’s a moment, at least in Swedish film, where they’re moving slightly toward magic realism more, and moving away slightly from realism, which I like,” Hallström said.

We’ll be on the lookout – for a little Swedish magic – on Netflix or at our nearest Redbox.