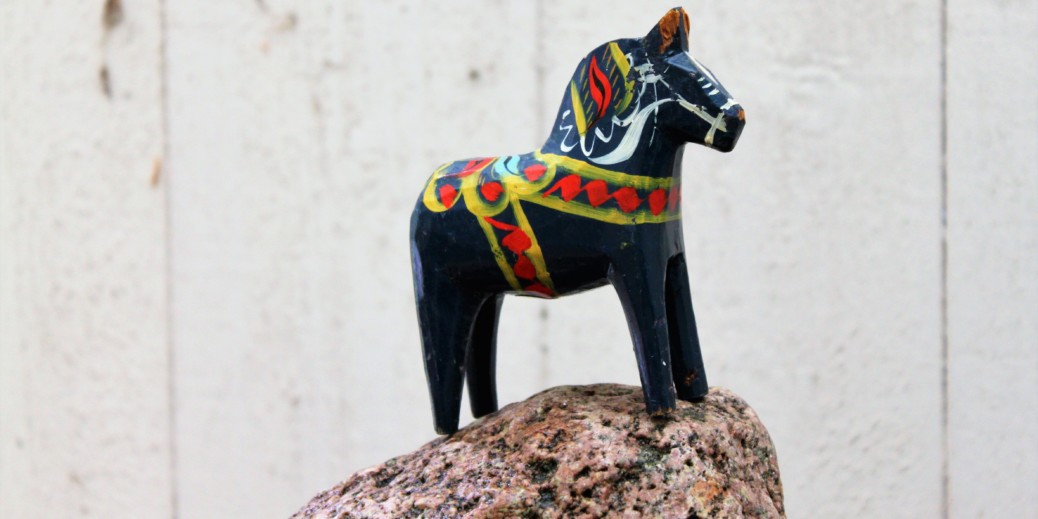 Conversations fly around the room every morning at Jewett’s Kaffe Sol in Mount Jewett, Penn.

“We have a nice group of morning people that get together,” owner/operator Connie Carlson said. “Our regulars come in every day.”

The cozy, homelike establishment, open until 2 p.m. every day, serves breakfast all day in addition to lunch. But that wasn’t Carlson’s goal when she opened the café eight years ago after retiring.

“I wanted to run a bake shop and a coffee shop but the café just took off,” she said.

The shop, which opens at 6 a.m. Monday through Saturday and 9 a.m. on Sundays, has a definitive Swedish flair thanks to Carlson’s Swedish heritage.

“This community was settled by Swedish immigrants in the 1850s and 60s,” Carlson said. “My grandparents came over in the 1880s. I was raised with Swedish foods and heritage.”

The Viking breakfast she serves each day has been quite a hit with the locals, many of whom work in the logging or gas industry. The hefty breakfast comes with eggs, hash browns, a choice of meat and either toast made of Swedish Limpa bread or pancakes, waffles or waffle sticks.

“Our Swedish Limpa is made with rye bread, brown sugar and molasses,” Carlson said. “We go through 40 loaves every week in the café. It complements our meals, and we also sell it as a loaf.”

The café sits on the Rt. 6 corridor in Northwestern Pennsylvania that runs through town and pulls in tourists who are in the area to visit the Kinzua Bridge State Park a little over four miles away. A tornado in 2003 destroyed about two-thirds of the bridge. Visitors today can walk across the Kinzua Sky Walk to a glass-floored observation deck at the end of the bridge to see the valley below.

“We get so many tourists into the shop during fall for the fall foliage,” Carlson said.

Visitors can spot the shop easily thanks to the Swedish symbol – the Dala Horse – on its signage. The reddish-orange carved horses began appearing in the 1800s.

“Anybody that sees that knows to stop,” Carlson said. “We also have it on our verbiage and business cards.”

In addition to its bountiful breakfasts Jewett’s Kaffe Sol is also known for its Swedish rice pudding and Korv Swedish sausage – a sweet sausage with pork, beef, potato and onions.

And the homemade cinnamon rolls always are best sellers.

“My Swedish grandma taught me how to make them,” Carlson said. “They are soft and big. We sell about 50 to 60 a week.”

The café has seating for 42 and sometimes has to turn people away.

“The people in town and the area around here have been so supportive,” Carlson said, adding that in the summer and fall the café also utilizes outdoor tables covered in blue and yellow tablecloths for ambience and overflow crowds.

“It’s always like old home week,” she said. “We don’t have house-to-house mail delivery in our community, and the post office is just across the street. Everyone has to go by here to get their mail. I just love my job.”