Jennifer Garner Got Lost While Kayaking in Sweden…Who Would We Want To Save Us? 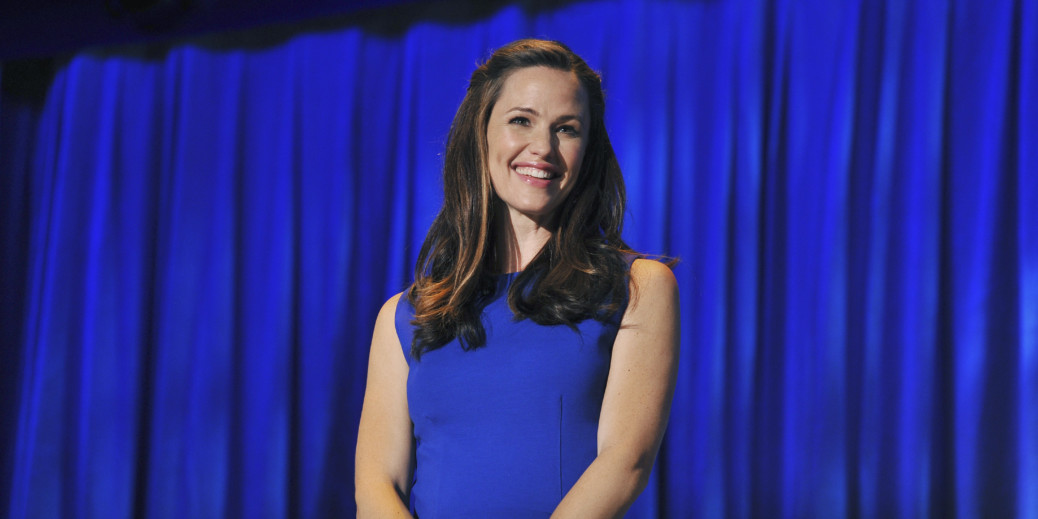 Jennifer Garner Got Lost While Kayaking in Sweden…Who Would We Want To Save Us?

You may have seen that Jennifer Garner got lost while kayaking with her daughter Violet in Stockholm.

Garner took to Instagram to detail her exploits, which included a picture-perfect sunset and a rescue by a Swede named Mattias. (Gosh, we wish Garner were Swedish so we could gush about how much we love her, from Sydney Bristow to taking her 12-year-old kayaking in Stockholm…)

On a pre-middle-school sneak away with my eldest… Did I get us lost in a kayak? Yes. Did we paddle as hard as we could for 100 hours and end up in a shipping lane? I’m afraid so. 😬 Did we have to be rescued? Yup. #thesunsetwasabigupside #shenevercomplained #thankyoumattias #welovedyousweden 🇸🇪 . . . 📸: Mattias from @langholmenkajak

Garner’s rescue got us thinking… If we were in the same boat, er kayak, which Swede would we want to rescue us?

We caught up with Menning before the Rio Olympics, and we figure the 2013 and 2014 Swedish Kayaker of the Year would have the stamina – and good looks – to get us home. 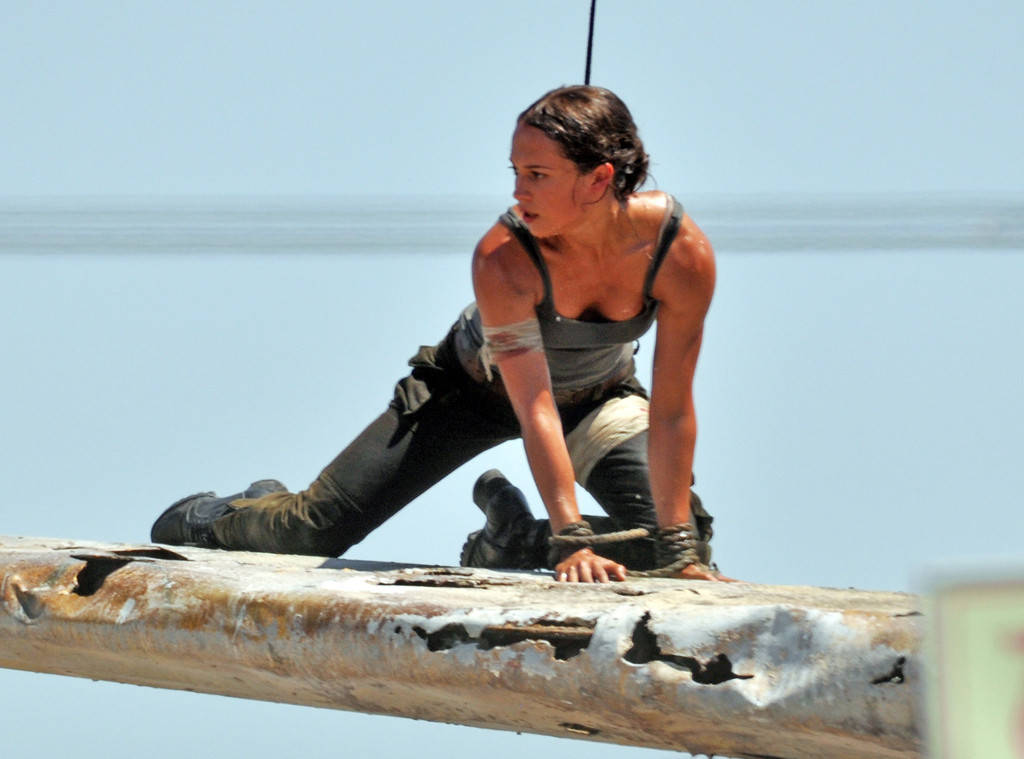 Our favorite Academy Award winner toned up for her role as Lara Croft in “Tomb Raider.” She’d help us find a way out of our mess.

Maybe we’re inspired by the sunset picture Garner posted, but we’d love for Collin, who boasts 1.3 million Instagram followers, to chronicle our dilemma. And maybe he occasionally could help us paddle.

We’d feel confident that Ahlfors, who we’re pretty sure could bench press us if she tried, could save us in a heartbeat.

Being stuck on the water, chances are, we’re going to need to swim. We’d feel much better if the first Swedish woman to win Olympic gold in swimming came to our aid or we were swimming alongside a six-time Olympian.

Giertz, known as the “Queen of Shitty Robots,” would help us out of our pickle with one of her awesome inventions. Or she’d at least bring some levity to our situation. 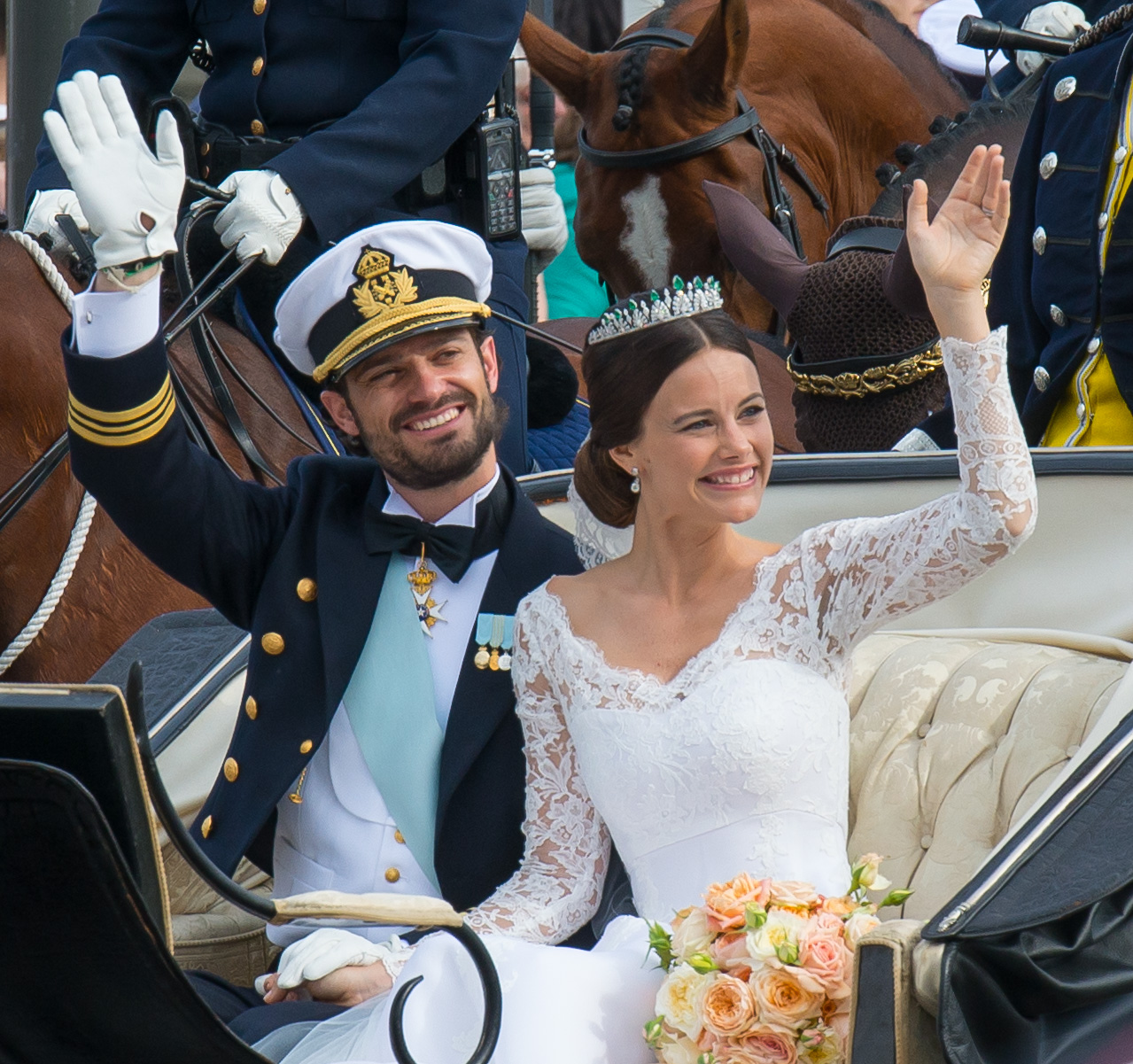 As the story goes, Kinnaman passed all the physical tests to join the Swedish army (he decided not to join). We bet the actor could give us a hand.

Wouldn’t that be a story? And maybe just maybe Prince Carl Philip would post about it on his newly public Instagram page.