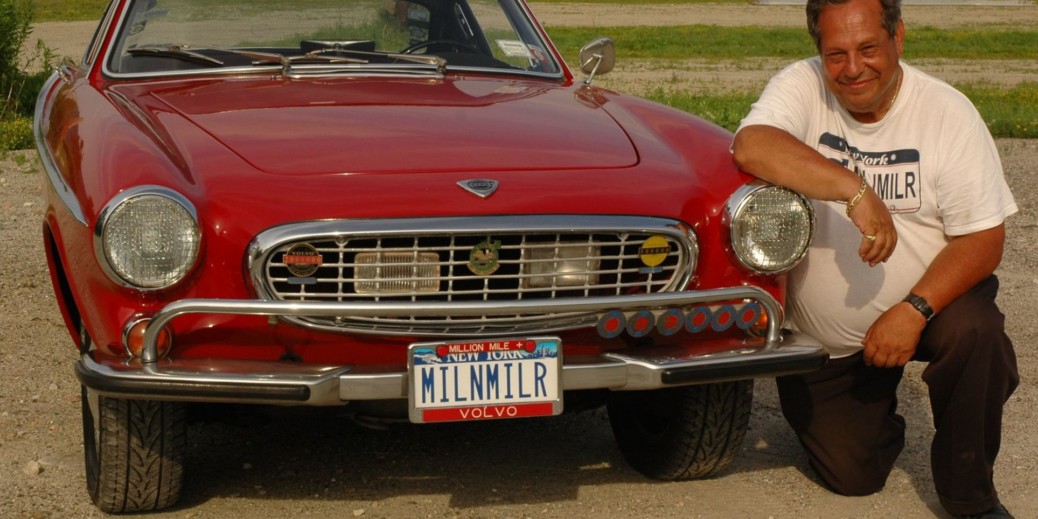 Who is Irv Gordon?

Though he passed away in November 2018, Gordon was a New Yorker who for decades remained loyal to his Volvo P1800, a vintage Swedish vehicle that holds a Guinness Book of World Records certification for having registered the greatest number of miles driven by its authentic owner for personal purposes.

According to a feature in the Indianapolis Star, Gordon fell head-over-heels for it in 1966 and nearly used all his savings to purchase the Volvo. It’s proven quite the investment: a half-century later, Gordon, in his mid-70s, was still cruising in his Volvo with more than 3 million miles – yes, 3 million – which has brought him a lot of recognition from around the globe.

Gordon, according to a New York Post feature, had totaled about 175,000 miles more as of February. At that point, the 50-year-old car had undergone 885 oil changes and sucked up 124 bottles of transmission fluid.

How did he do it?

The best answer is that he took care of the incredible vehicle almost as if it was his baby. Gordon shared some of his keys with The Telegraph, including using factory equipment parts and the same type of oil. He got the oil changed regularly, and it always came from the same brand. In the case that there were parts that needed to be replaced, he made sure that they were made only by the manufacturer. These are among the reasons his cherished vehicle topped 3 million miles in 2013 with relative ease.

Perhaps owing to the fact that he was a former schoolteacher, the Long Island native literally went by the book in terms of maintaining his 3-million-mile Swedish car. Gordon lived by the owner’s manual. He reasoned that nobody could highlight the maintenance needs of the vehicle better than its creators. Therefore, the original paint color, the strong engine (which has been rebuilt twice) and other accessories of the Volvo P1800 were still intact up to when he passed.