Watch: Irina Frankild Reflects On Her Role In ‘The Indecent Ones’ 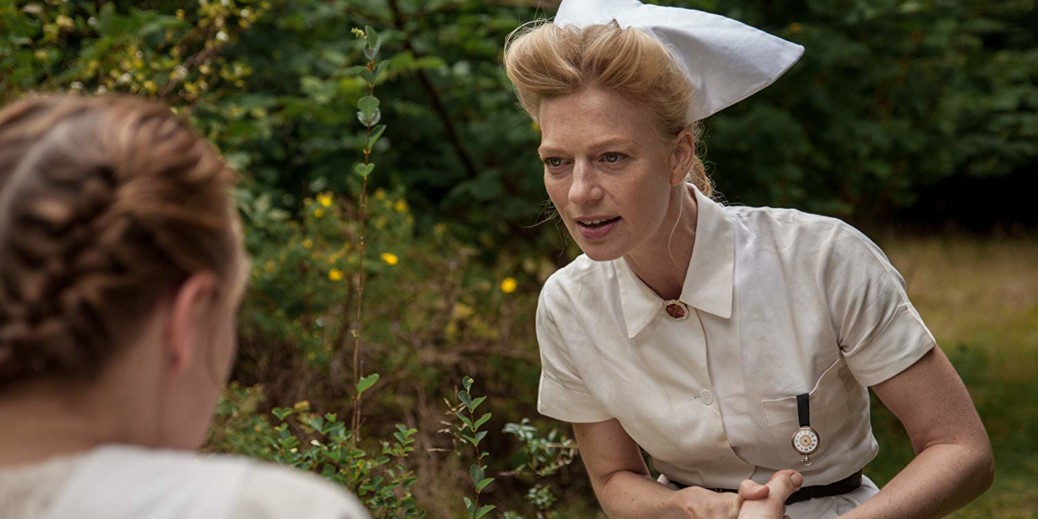 Watch: Irina Frankild Reflects On Her Role In ‘The Indecent Ones’

While the 2018 Nordic International Film Festival showcased many thought-provoking films, nothing hit us quite like director Jonathan Gelvan’s short, “The Indecent Ones,” a reflection on the forced sterilization policies of the early 1900s in Denmark. Danish actress Irina Frankild, who plays the head nurse, Jette, attended the festival – her polished appearance and charming personality nothing like the character she portrayed. We spoke to Frankild on the red carpet about her background, how she prepared for such a challenging role and what’s coming up for her.

About “The Indecent Ones”

Adapted from the NIFF website: “The Indecent Ones” is a short film about a young Danish woman Liv who lives at a correctional institution for women, where sexuality is considered dangerous. The facility is run by the head nurse Jette (Frankild), whose utmost task is to teach women proper etiquette. Liv dreams of being free and keeps breaking the rules, resulting in her being sent to the Headmaster’s office. It’s there where Liv sees an opportunity to challenge the fundamental beliefs of the institution.