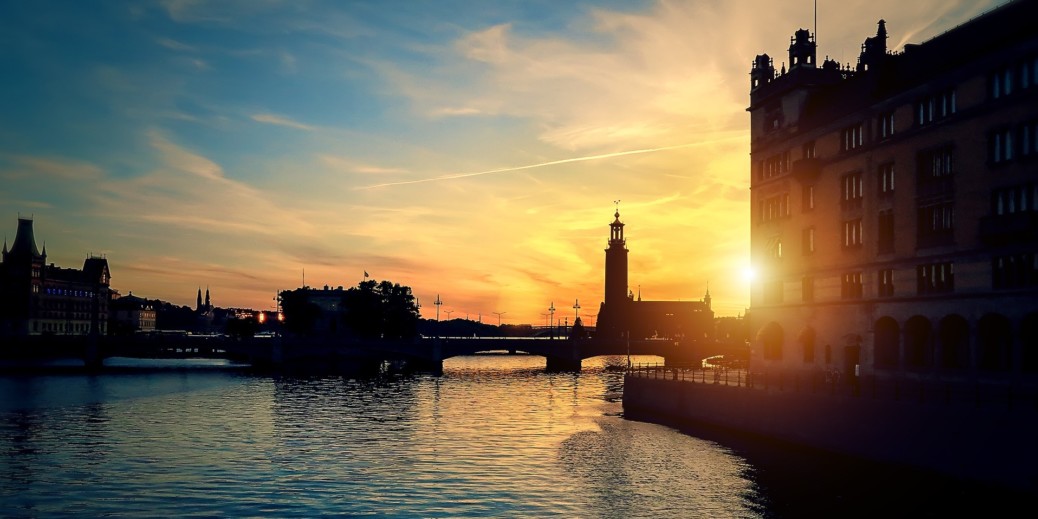 Erika Wall has been walking runways since the late 1990s. Vogue caught up with her for a Q&A, which includes her returning to the runway just six weeks after giving birth to her second child.

Speaking of models, Victoria’s Secret superstar Elsa Hosk gave W magazine a tour of Stockholm. Sign us up for the next one, please.

Sedin Takes Over for Zetterberg as Team Sweden Captain

Henrik Sedin, captain of the Vancouver Canucks, was named captain of Team Sweden for the 2016 World Cup of Hockey. He replaces Henrik Zetterberg, who had to back out of the tournament because of a knee injury.

A Little on the CRISPR side

According to Science, a Swedish researcher may have eaten the first meal that included a plant whose genome was edited with CRISPR-Cas9. Plant scientist Stefan Jansson said it “maybe” was a historic event. Who knew?

If cooking with CRISPR isn’t your thing, take a few minutes and watch Swedish chef Emma Bengtsson of Aquavit in Manhattan share her recipe for kroppkakor, courtesy of USA Today.