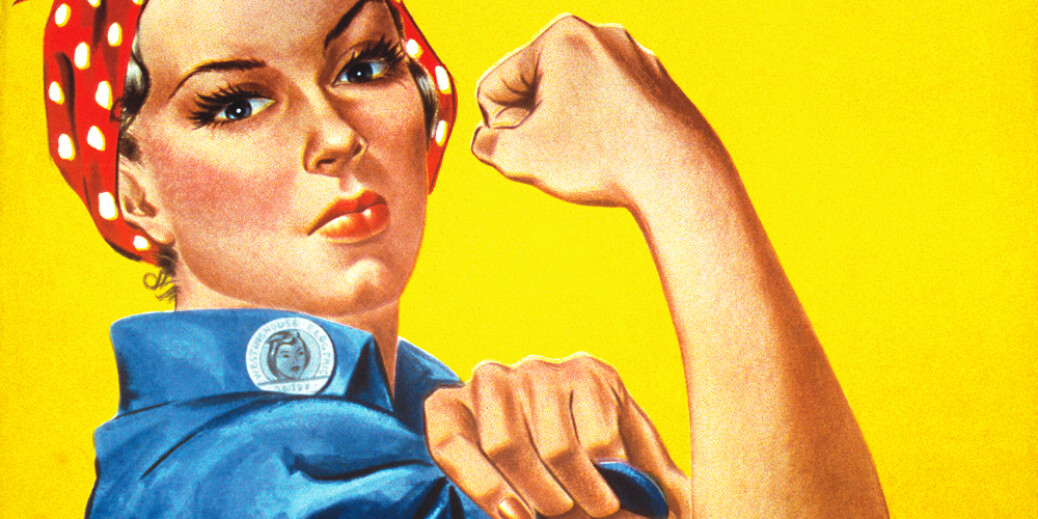 This year, International Day of the Girl is on Friday, Oct. 11. Taking some inspiration from  Swedish Sverige, with our extensive knowledge of awesome Swedish ladies, we are recognizing several women who embody what it means to be a #GirlBoss in and out of the boardroom. 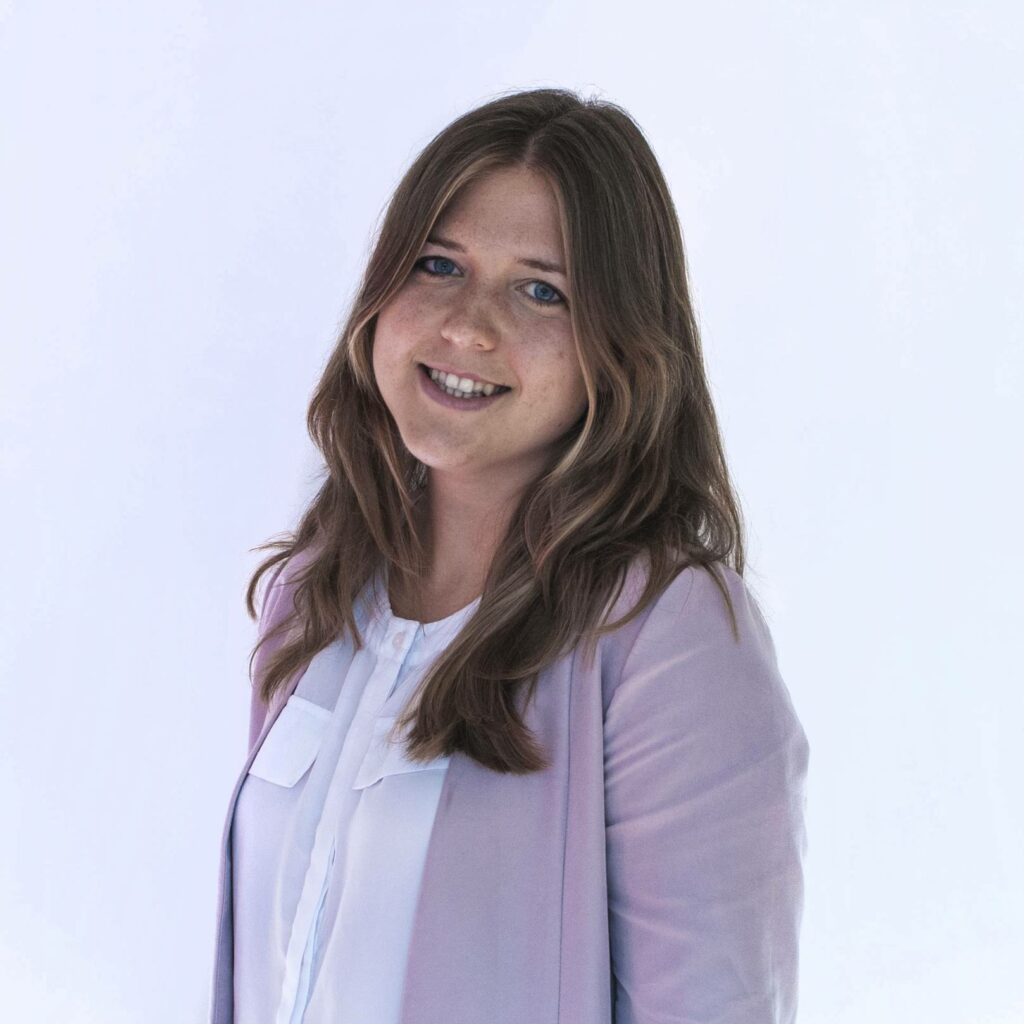 Combining her passion for biotechnology and entrepreneurship, Allert founded Swedish Algae Factory in 2014. Three years later, she secured funding from the Swedish Energy Agency, and since then, the company has continued to grow. Allert has won many awards for her work with this biodiverse plant, including the 2014 Green Mentorship Award. 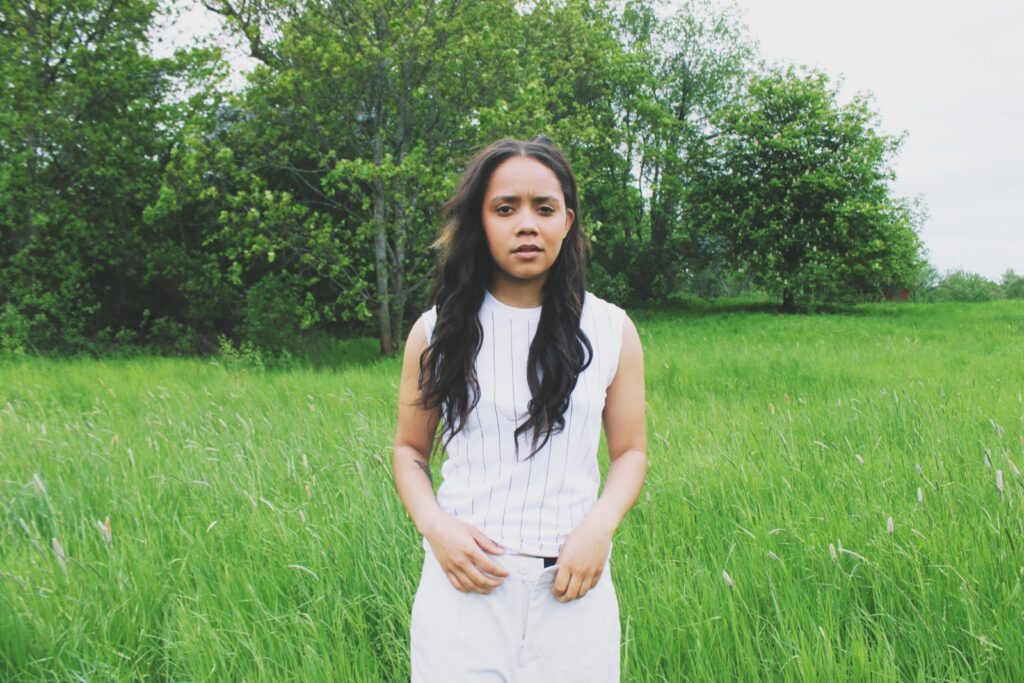 After organizing and filming a flash mob at the age of 16, Andersson was contacted by Sony Music, where she worked for two years. At 18, Andersson worked at Jung Relations, a public relations and marketing agency in Stockholm, but she ultimately made the leap and became her own boss, starting Nikeisha Andersson Film. According to VICE, Andersson has collaborated with several top names in the music industry and currently works out of Stockholm and Los Angeles. 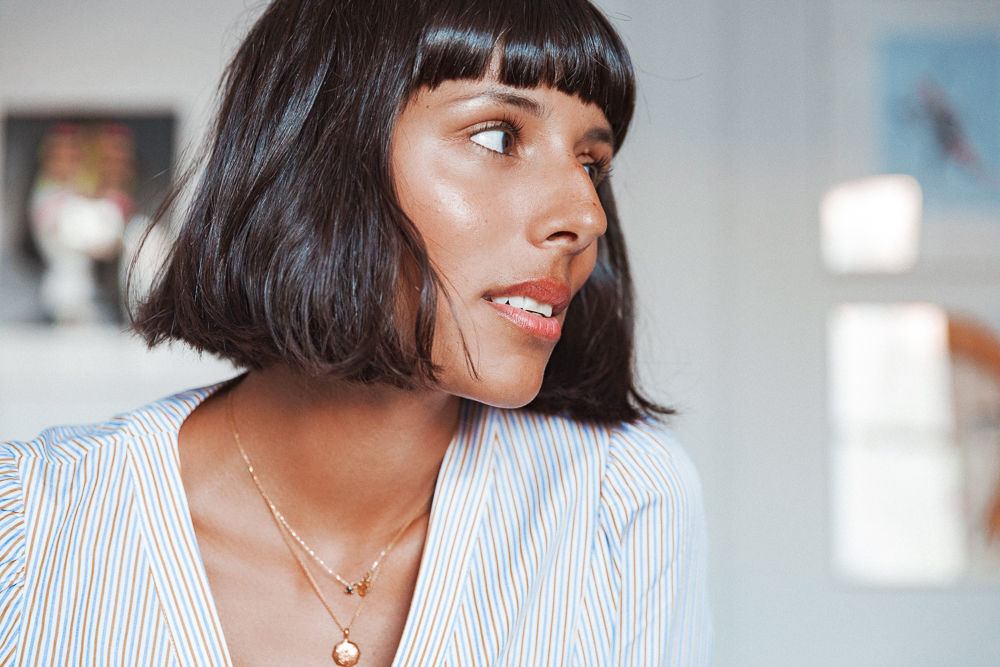 Canales began her career in Stockholm working as community manager for the rideshare company, Uber. At age 24 she relocated to New York City to continue her journey with Uber in several lead marketing positions. She went on to join Away as its director of brand marketing, which she touched on during this interview with Vogue. To further her successes, she co-founded HER USA, a community connecting women leaders, influencers, entrepreneurs and changemakers. Canales also started BY BABBA, her own brand marketing agency, after Forbes included her on its “30 under 30” (Marketing and Advertising) list in 2016. 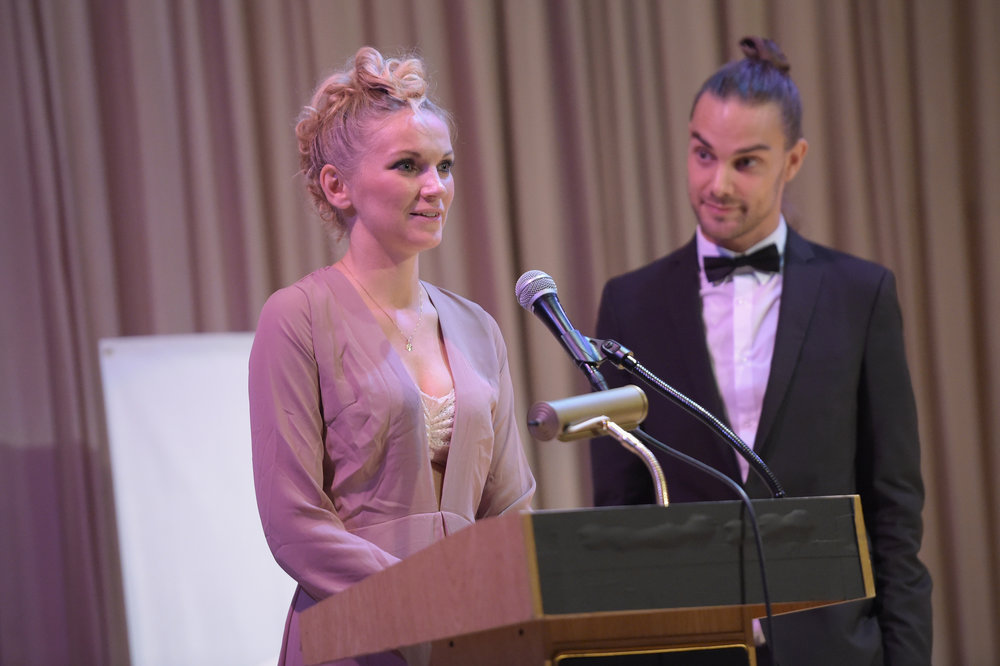 Larsdotter began her career with a passion for acting. Since then, she has helped establish the Nordic International Film Festival in New York City. Larsdotter has continued her work in front of the camera, while expanding her skills behind the camera. She is most well-known for the award-winning film “Til We Meet Again,” where she acted and co-produced. 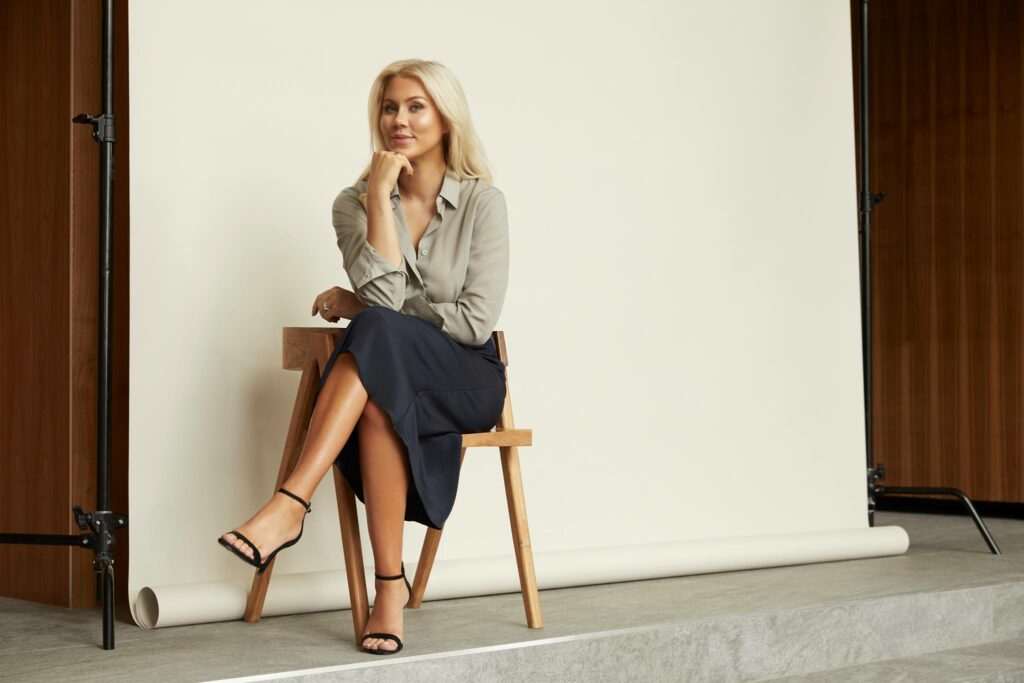 Löwengrip began blogging under the pen name Blondinbella. Over the years, she has become the biggest influencer in northern Europe, reaching 1.5 million followers each week and gaining recognition with awards such as Business Blog of the Year (2013) in the Veckorevyn Blog Awards. This launched her career, allowing her to unveil her own beauty brand, known as Löwengrip. Additionally, according to BBC, Löwengrip remains involved in several other business ventures. 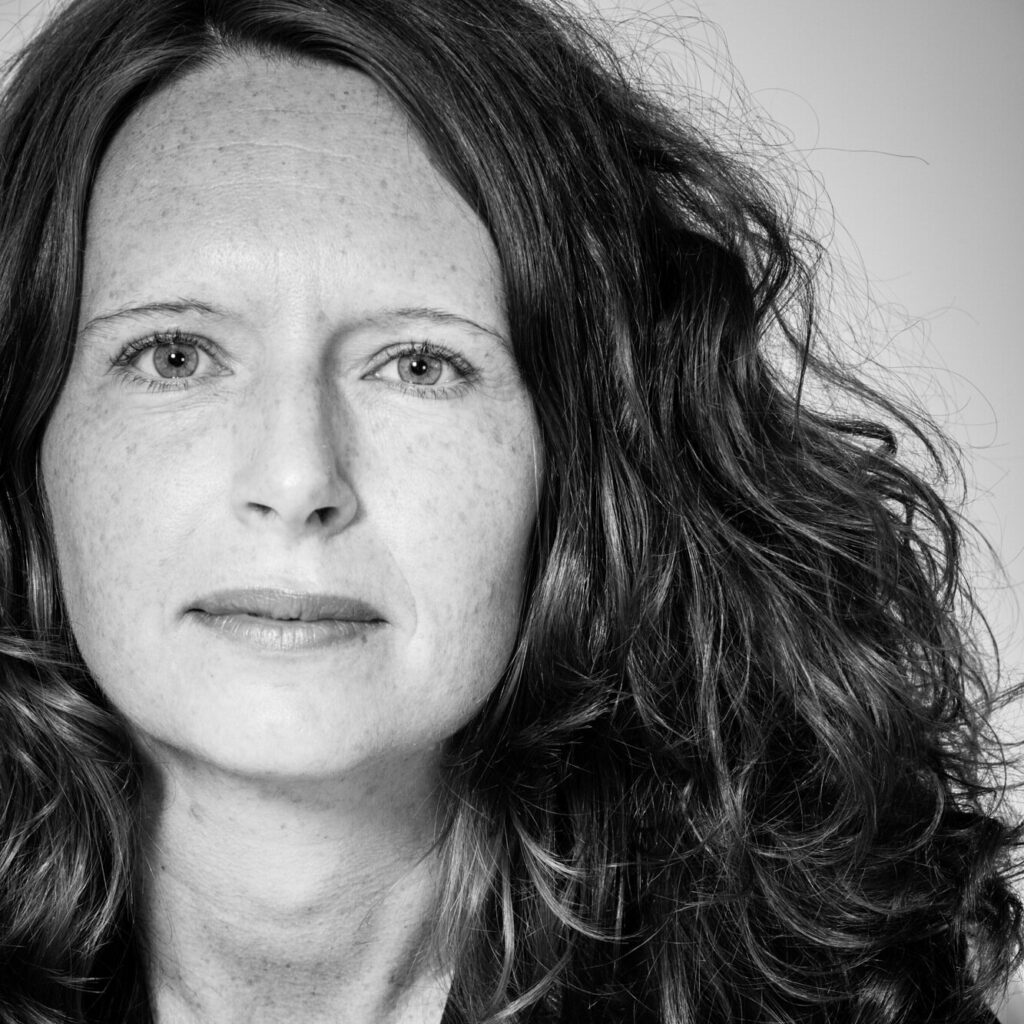 Stark began her career in several different communications jobs before jumping into the startup world with Startup Stockholm. After seeing what startups had to offer, Stark launched Strong Communication, a communication firm supporting clients within the entrepreneurship, innovation and startup field. Stark co-founded SUP46, leading to several awards in technology and innovation. 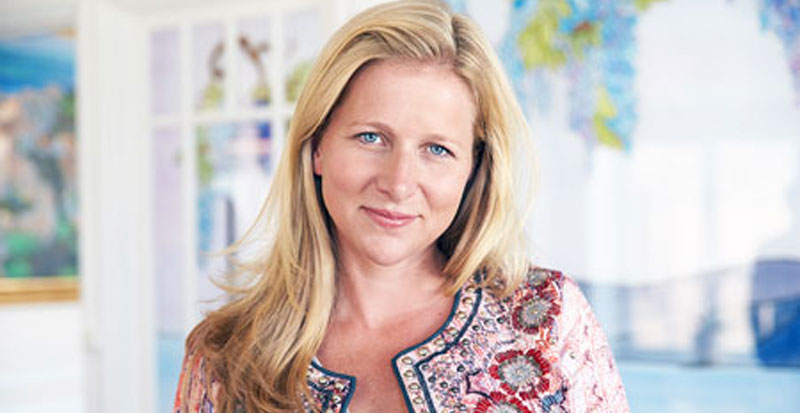 Stenbeck was born into a family of investors. Her grandfather Hugo Stenbeck was one of the co-founders of Kinnevik AB. She began her journey down the same career path in 1997 when she became involved on the board of Invik & Co. In 2003, she assumed her role as vice chairman of Kinnevik AB, followed by chairman in 2007. After making several fruitful changes to the company over the years and winning awards such as the Golden Gavel (2012), she decided to step down from her positions within the organization, according to Bloomberg, still vowing to remain an active owner.