Instagram Changed His Life: The Images Of Christoffer Collin (AKA @Wisslaren) 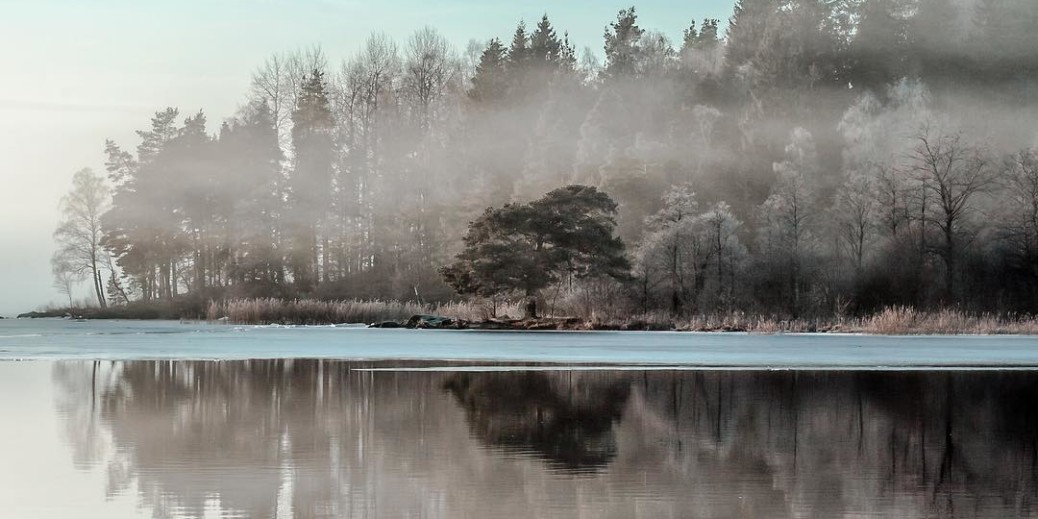 Instagram Changed His Life: The Images Of Christoffer Collin (AKA @Wisslaren)

About eight years ago, a serious car accident involving a family member opened Christoffer Collin’s eyes to how fragile life can be.

A year later, he joined a friend for a charity project for an orphanage in Thailand, where he took some photos and blogged to document his experience for those back home in Sweden. When he returned home, photography was what he wanted to do, and he started posting frequently to Facebook.

Life changed when he started sharing his images and experiences on Instagram, where he’s become one of Sweden’s most popular Instagrammers with more than 1.2 million followers.

Collin released a book called “Instagram Changed My Life” earlier this year that reveals his artistic wizardry and incredible experiences that his Instagram success has afforded him (check out the book’s trailer here). It’s easy to get lost among his nearly 7,000 Instagram posts, which capture nature in all its beauty and showcase elegant portrait after portrait. In his book trailer, Collin said he’s drawn to mountains and lakes, and that Canada, Switzerland, Iceland and Chile are among his favorite countries to shoot.

Instagram changed his life, and we’re all thankful for that.