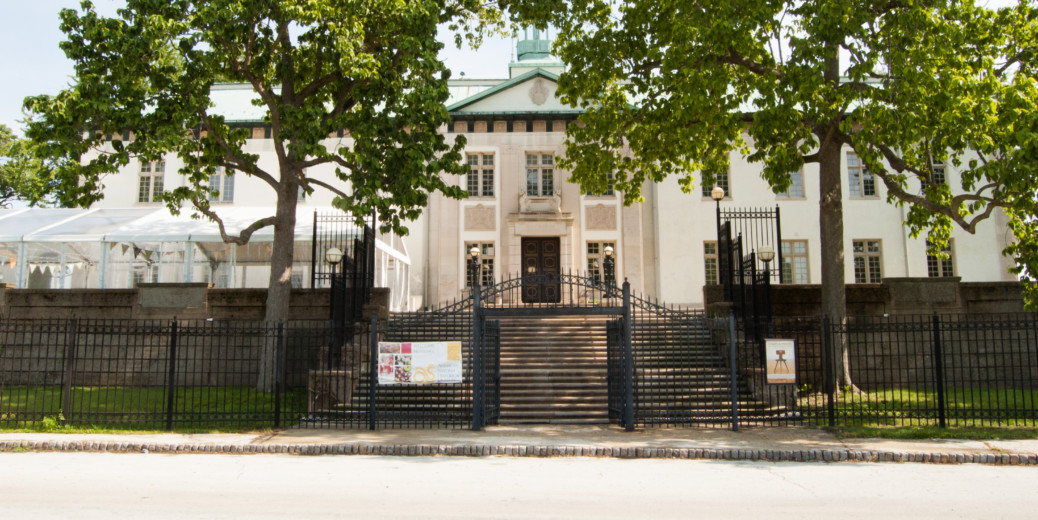 Whether you are researching your genealogy, enjoying a cold one at its beer festival or exploring the tales of Pippi Longstocking with your little ones, the American Swedish Historical Museum invites visitors to explore all things representative of the motherland.

“We really try to highlight aspects of Swedish culture and holidays for Swedes in the area,” museum spokeswoman Caroline Rossy said. “People with Scandinavian ancestry who want to continue experiencing these things, or people who have Swedish heritage and want to teach their kids and grandkids about these traditions.”

The Philadelphia-based museum was established in 1926 to connect Swedish-American families to their heritage and encourage dialogue between the countries. As the oldest Swedish-American museum in the United States, it has dedicated itself to preserving cultural traditions for 90 years. In May 2015, the museum changed its mission statement to broaden its reach, incorporating other Scandinavian cultures to be more representative of Nordic countries.

Located in the southern tip of Philly near the Delaware River, the nonprofit consists of permanent galleries, rotating special exhibits and a research library. It boasts a collection of some 5,000 artifacts, art and archives spanning from 1702 to today. Genealogy documents and Swedish-American publications such as the nearly 150-year-old newspaper Nordstjernan makes the institution a treasure trove for academics in the Scandinavian field. Located on land that was at one time part of a 17th-century land grant from Sweden, the museum is housed in an ornate mansion designed by the Swedish-American architect John Nydén.

“Visitors are always surprised to find out that it has always been a museum,” Rossy said of the building, modeled after a 17th century Swedish manor house.

The museum’s design reflects both Swedish and American architecture with a cupola that is a replica of the small dome atop Stockholm’s city hall, and arcades that take inspiration from George Washington’s house at Mount Vernon, Va.

The museum’s founder, Amandus Johnson, immigrated to the United States from Sweden as a child and became a professor of Scandinavian languages at University of Pennsylvania. His interest in Swedish culture and Swedish colonialism in America led to the construction of the American Swedish Historical Museum in 1926. He also helped form the Swedish Colonial Society, an organization for Americans who traced their ancestry to Swedish colonists that arrived before the Revolutionary War.

Exhibits at the museum run the gamut from Viking history to American colonization and modern-day Sweden.

The galleries tell the narrative of New Sweden and also showcase an elaborate collection of fine decorative arts and textiles. Art works on display include pieces by famous Swedes like Carl Larsson. A stuga (farmhouse interior) gives visitors an idea of what Swedish immigration looked like during the colonial period. For children, there is an interactive gallery dedicated to Pippi Longstocking and Swedish author Astrid Lindgren.

The museum also has an interesting collection of items from John Ericsson, a 19th century Swedish American inventor who designed the USS Monitor, the armored ship that was a part of the first battle between ironclad warships at Hampton Roads, Va., in 1862, and saved the Union army from defeat.

And, of course, like any good group of Swedes, the museum celebrates all the major (and minor) Swedish holidays.

For Midsommarfest, the celebration includes maypole dancing and traditional Swedish pastries. And, in the winter, they celebrate Lucia Festival, which has been observed at the museum for more than 80 years. Other smaller Swedish celebrations include the annual Pea Soup Supper in January, which stems from the tradition of eating pea soup for dinner on Friday nights. (Before the Swedes were Lutheran, they were Catholic and couldn’t eat meat or fish on Fridays.)

Other events include SmörgåsBeer’d (a sampling of Swedish and Philly beers), lectures, book signings and chorale concerts.

“Sweden is known for having an abundance of chorale groups,” Rossy said.

Educational programming encompasses kids ages 18 months up through high school, covering subject matter from the New Sweden Colony to Swedish holidays and traditions.  A special monthly program for toddlers (18 months to 4 years old) focuses on a different theme and incorporates creative play, songs, stories and hands-on crafts. This past holiday season, the museum brought in a live reindeer for children.

“The program covers all parts of culture from food to the holidays and arts and crafts,” Rossy said. “Not so much history, but different traditions, and that has really been fun. It’s a great way to bring in younger families and people in living in the neighborhood.”