In The News: Uma Thurman Eyeing Move To Sweden 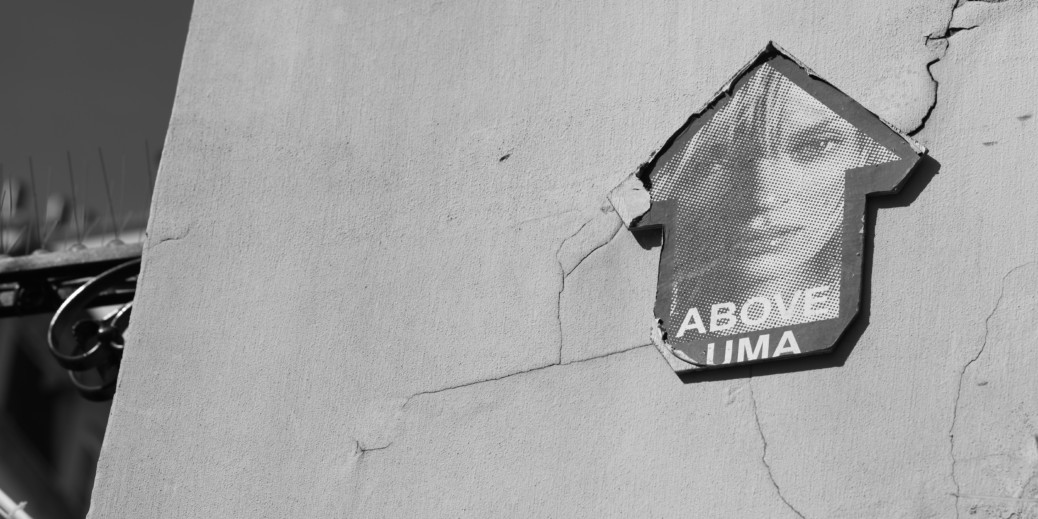 In The News: Uma Thurman Eyeing Move To Sweden

Uma Thurman sees a little red cottage in Sweden in her very near future, Business Insider Nordic reported this week. Not only is the actress planning to move overseas, but she also has hired a lawyer to help with applying for Swedish citizenship.

Metallica was the recipient of the 2018 Polar Music Prize Award, a Swedish international award recognizing excellence in music. The American metal band donated the monetary award to three charities: Stockholm City Mission, the World Childhood Foundation and the Afghanistan National Institute of Music, according to Billboard.

Ring in summer with Swedish snacks

Thursday marked the first official day of summer, and all weekend long Swedes will be celebrating the summer solstice during Midsummer. Celebrations typically involve flower crowns, dances around a Maypole and, of course, food! Refinery29 rounded up 10 Scandinavian snacks to enjoy during the summer solstice, and in our opinion, all summer long.

Swede Victor Hedman, who stars for the Tampa Bay Lightning, earned his first Norris Trophy, the NHL’s award for best defenseman. According to TampaBay.com, he earned 94 of 164 first-place votes to win the award, a year after finishing third. Hedman becomes the third Swede to win the award – Nicklas Lidström (7), Erik Karlsson (2) and Hedman (1) have combined to win 10 Norris Trophies since 2000.

The Pun Show gets ‘punny’ at IKEA

If you enjoy cheesy jokes, puns and all things IKEA, we hope you’ll enjoy one of The Pun Show’s latest episodes featuring IKEA products.