In The News: Sweden’s Captain Welcomes Newborn The Day Before Quarter Finals 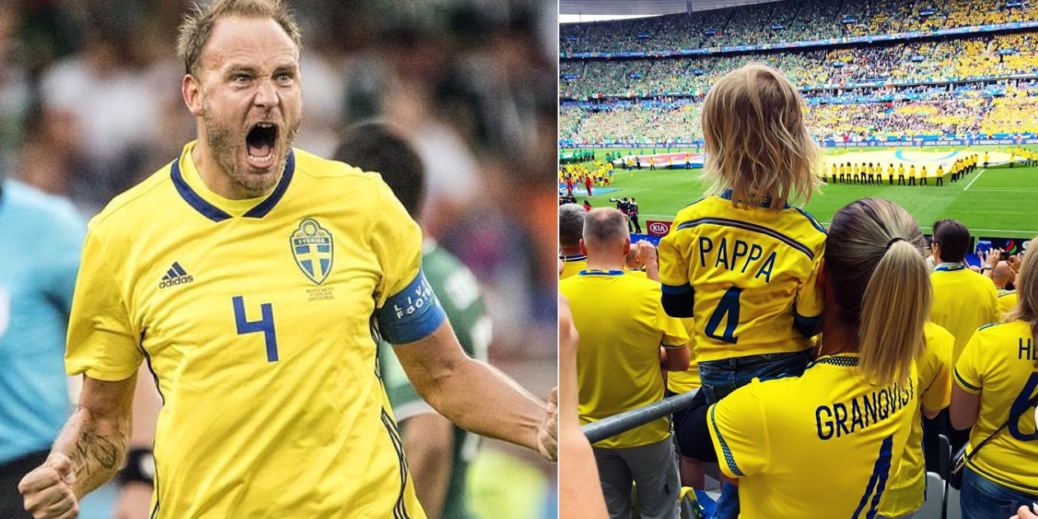 In The News: Sweden’s Captain Welcomes Newborn The Day Before Quarter Finals

So happy and proud of my wife. Both are healthy and well. ❤️❤️❤️ #worldcupbaby #pappashårfäste

Samuelsson cooking up travel series to premier on PBS

Acclaimed chef, Marcus Samuelsson, will tour six cities in the U.S. to explores exotic culture and cuisine for a TV show called “No Passport Required.” The series will premiere on PBS on July 10.

Sour herring or “surströmming” is a popular delicacy during the summer months in Sweden. With an odor foul enough to fill a room with the pungent, sour aroma of fermented fish, it’s often eaten outdoors. And while tins of the fermented herring are common, surströmming fans will need to think twice before traveling overseas with it. According to Telegraph, several airlines ban the canned fish, because it is classified alongside dynamite and can literally explode.

Earlier this week, Olympic swimmer, Sarah Sjöström impressed judges and the crowd during the 2018 Swedish Summer Nationals, winning the 100 fly and coming in second for the 4×100 free relay. Sjöström still holds the record in both events, according to Swim Swam.

Sweden is a top destination for summer travel among Europeans

Huffington Post rounded up a list of the top travel destinations Europeans visit during summer. The roundup included beautiful islands, tropical forests, and Gotland, Sweden for its culture, cuisine, and of course, coffee.