In The News: Sans Zlatan, Sweden Gearing Up For The World Cup 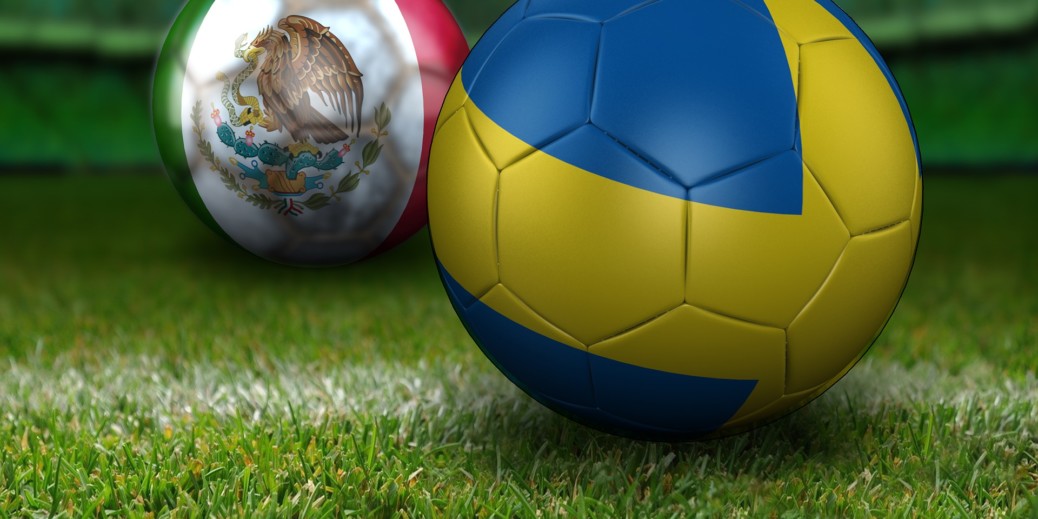 In The News: Sans Zlatan, Sweden Gearing Up For The World Cup

The World Cup has kicked off, and Sweden’s first match is Monday.

As The Associated Press reports in its breakdown of the team, Sweden star Zlatan Ibrahimović won’t be on the field, but the Swedes have a decent shot of advancing out of the “Group of Death” that includes defending champ Germany, Mexico and South Korea, if you believe the experts at The Guardian.

Best places to hike in Sweden

It’s a great time to go for a hike. Who better to turn to than Outside magazine, which got inspiration from Fjällräven, for a list of the best places to hike in Sweden?

Don’t say that in Sweden

In the United States, kissing is a form of affection and endearment. But in Sweden, don’t confuse “kyss” with “kiss.” One is a sweet affectionate gesture; the other is urine. Readers Digest rounds up several English words that have different meanings in languages across the world.

Max Burgers, a Swedish hamburger chain, announced that it will make its menu climate positive by tracing the greenhouse emissions of its 130 locations. “We are the first restaurant and business in the world to launch a menu where all the products are climate positive, Max Burgers CEO Richard Bergfors told Business Insider Nordic.

Could Katy Perry and Max Martin soon be getting back together to produce more hits like “I Kissed a Girl,” “California Gurls” or “Roar?” According to Billboard, Perry checked in on Martin, the Swedish hitmaker, while on her European tour.