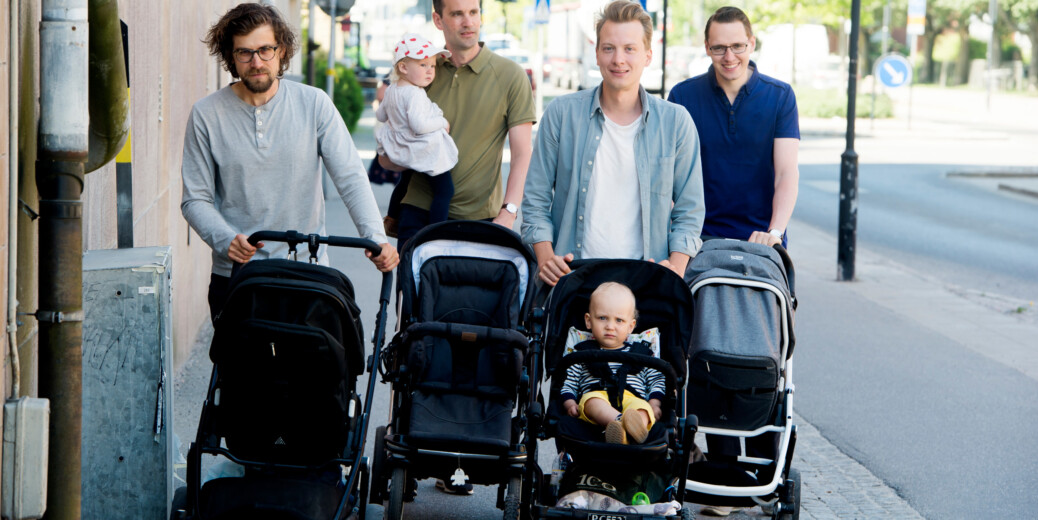 For many in the United States, it seems like a no-brainer that their country is the best in the world in which to raise a child.

However, according to this years’ Best Countries Report, this is not the case. The study, which considers factors such as safety, gender equality, sustainability and human rights, ranked the United States as the 18th best country to raise a child. And perhaps of no surprise to our readers, the United States was beaten out by a number of European countries, namely Denmark, Sweden and Norway, according to a CNN article.

Not Swedish enough? That’s a problem for Volvo, allegedly

Ever felt like you didn’t fit in at work? What is a minor inconvenience for some became untenable for one man working for Volvo Group North America LLC, the trucking arm of the Swedish-based automaker. As reported by the Associated Press, a Romanian-born former employee is suing the company for job discrimination because he wasn’t, well, Swedish enough. The complaint alleges that the only way he could have improved his job was to “become more Swedish in his interactions with coworkers.”

Dry January has become a well-known occurrence in the States and around the world. And there’s good news for those participating this month. Thrillist reports that Gnista Spirits, a Swedish-based non-alcoholic beverage maker, is searching for two “highly experienced party animals” to hit the town sans booze. Oh, and they’re going to pay the two $50 per hour of partying, for their travel to Stockholm and unlimited (non-alcoholic) drinks.

Air travel down in Sweden thanks to flight shaming

Flight shaming continues to take hold in Sweden. BBC News reports that Sweden has seen a 4% drop in the number of people flying through its airports, with domestic air travel dropping even further, down 9%. According to the article, “Citigroup analysts said greater consumer awareness about global carbon emissions had already had a tangible effect in Sweden and could call into question the longer-term growth potential of the entire industry.”

A new take on pizza in Sweden

It’s 2020, and the age-old question of whether pineapple belongs on a pizza persists. In Sweden though, one man has taken that question a step further. Stellan Johansson of Skottorp, Sweden, was given 10kg (22 pounds) of kiwis for Christmas, which his brother had grown in a greenhouse. Clearly struggling to figure out what to do with all of the fruit, Johansson took some of them to a local pizzeria, asking its staff to make him a pizza with them as a topping. INSIDER has the details and a photo of the horrifying creation.