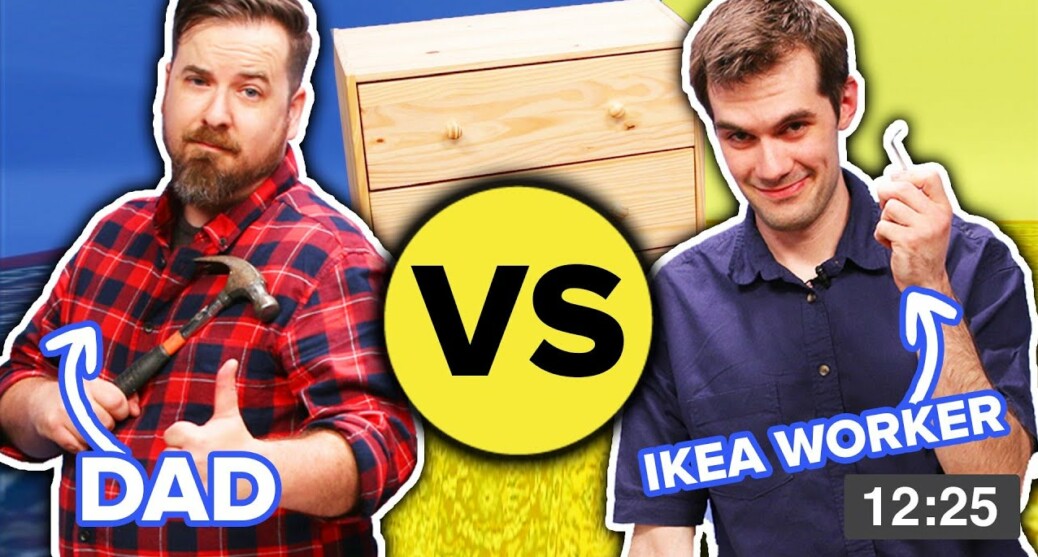 IKEA had a good news week, so we figured we’d hit you with the highlights from around the U.S.

For starters, IKEA dropped its collaborative collection with Virgil Abloh, which is heavy on the graphic art, glass and wood aesthetic. Highsnobiety has the details of the launch event.

IKEA is donating $100,000 to Norfolk Botanical Garden to grow more trees, according to 13NewsNow. “A rapidly changing world calls for urgent action,” said Michelle Stephenson-White, IKEA Loyalty Manager. “Climate change is no longer a distant threat – it’s a visible, tangible reality. It is one of the biggest challenges that humanity faces. At IKEA, we feel that we have a huge responsibility – and opportunity – to make a difference.”

For $1,000 and the cost of a van, one couple used IKEA furniture to transform a van into a mobile home. Business Insider has the scoop.

Buzzfeed pitted former IKEA employees against dads in a race against the clock to build a piece of furniture. We won’t say which group won, but the group with the fastest time also had the most quality assembly job.

The Buffalo Sabres will face off against the Tampa Bay Lightning Friday and Saturday in Stockholm in an NHL Global Series matchup – the first international play for either team since 2011. “The closer you get, you talk to people back home and they’re so excited for us to come,” said Sabres center (and Swede) Johan Larsson. “I look at it that it’s a once-in-a-lifetime thing to come home and play there in the NHL. To play in your home country is going to be unbelievable.” The Buffalo News has the details.

Trees and lakes as far as the eye can see

If you’re into lakes and outdoor adventures and need a travel guide, look no further than this New York Times Style Magazine article. It has everything you need to know about Glaskogen, a nature reserve in the Värmland province.

Airdropping pieces of a house

That’s exactly what had to happen to build a prefab house on one of Sweden’s archipelago islands. Curbed has the details on how the house was built, when there was no infrastructure to make construction happen.

Acne Studios launched a collaboration with Mulberry, which according to The Zoe Report, “marries Swedish design with English charm.” There are 17 pieces in the collection, with price tags starting at $110 and going upwards of $1,675. Acne Studio’s creative director said the project was “founded in mutual respect and a desire to make great product.”