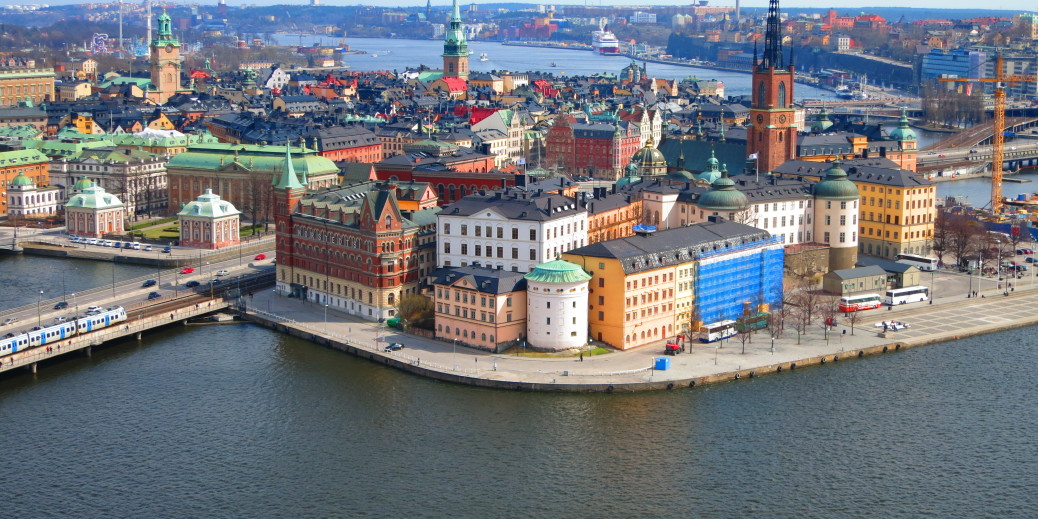 Songwriter Max Martin will be the first Swede to receive the prestigious Polar Music Prize, a Swedish award founded in 1989 by ABBA manager Stig “Stikkan” Anderson. Martin has written songs for the biggest pop music stars, ranging from Britney Spears, Katy Perry and Pink to the Backstreet Boys, NSYNC and Maroon 5. Billboard features an excellent video with those stars paying tribute to Martin. Opera singer Cecilia Bartoli also will be honored on June 16 when the pair is presented the award by King Carl XVI Gustaf of Sweden. Previous winners include Bob Dylan, Elton John, Ray Charles, Led Zeppelin, Joni Mitchell, Quincy Jones, Paul Simon and Bruce Springsteen, among others.

Hockey pundits are predicting Ottawa’s Erik Karlsson to skate home with his third (and second straight) Norris Trophy, given to the NHL’s top defenseman. The Hockey News made the case the Swede should be the league’s most valuable player.

Stockholm to be first to boast 5G

Digital Journal reported that Stockholm is set to be the first city to have access to a 5G mobile network, thanks to a partnership between TeliaSonera and Ericsson.

The year of Seinabo Sey

The break out continues for one of our faves, Seinabo Sey, who was highlighted in Vogue for her music and her fashion.

Why move to Sweden?

The Swedish Institute recently unveiled a short video with all the reasons you should move to Sweden, per Tech Insider.