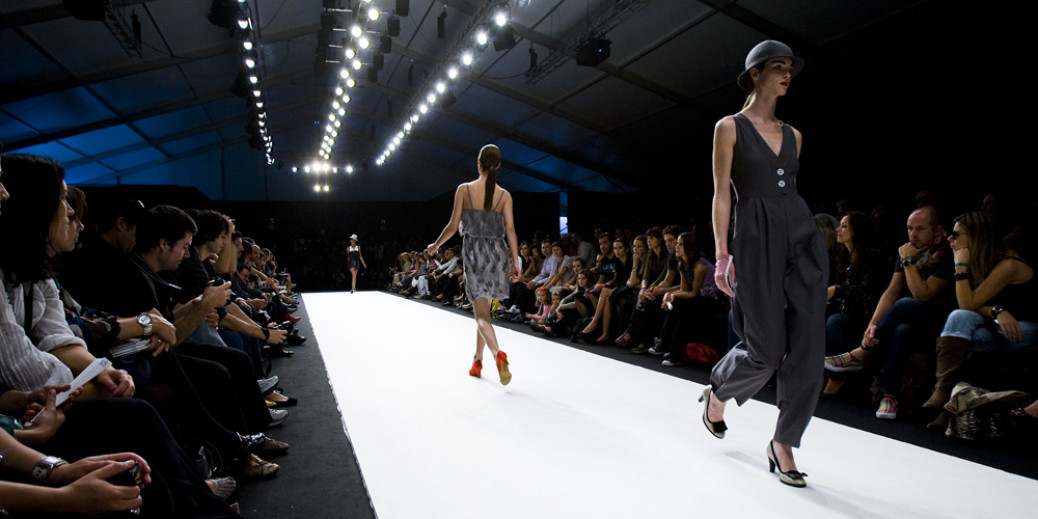 The Pope to visit Sweden

The Vatican announced that Pope Francis will visit Sweden on Oct. 31 to commemorate the 500th anniversary of the Reformation. It will mark the first papal visit to Sweden since Pope John Paul II in 1989.

Vogue shared how Swedish designer Ida Klamborn used virtual reality to enable fans from all over the world to experience the runway during Stockholm Fashion Week.

ABBA members back together (for a night)

Not since 2008 had the four members of supergroup ABBA been seen together in public until Jan. 20, when they all showed up at the opening of Björn Ulvaeus’ dinner-theater project “Mamma Mia! The Party.” Per USA Today, the quartet are still friendly with each other but didn’t pose for any pictures together and don’t envision performing together again.

What are some of the best beers in Scandinavia? Spike Carter of Bloomberg highlighted seven brews, including four from Sweden in his list of best craft beers.

Skype and Spotify are among the Stockholm startups that have made it big. The city has become a challenger to London, Berlin and Paris as the most important tech startup hub in Europe, according to Mashable.