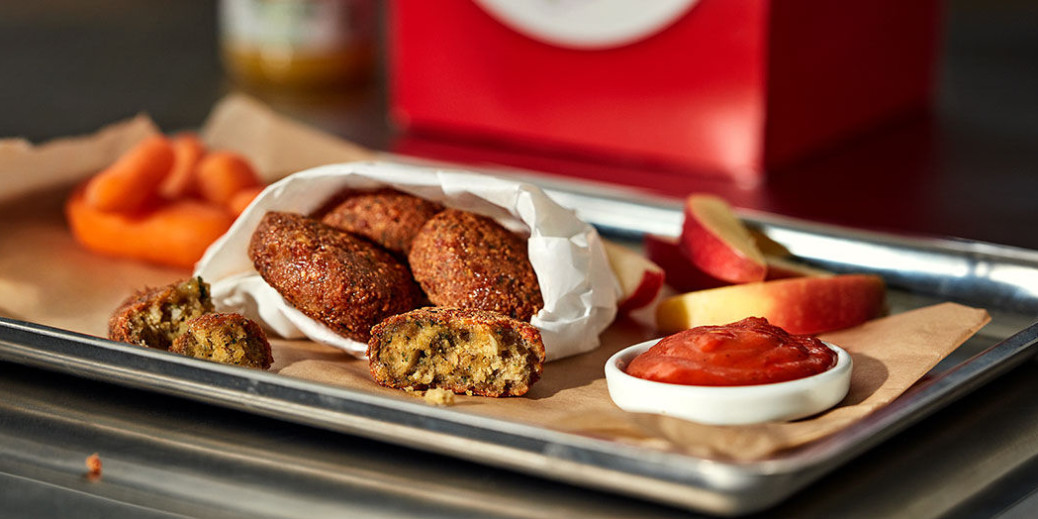 The McFalafel has arrived at McDonald’s in Sweden.

According to Brand Eating, the first vegan Happy Meal is a combination of chickpeas seasoned with parsley, garlic and cumin and comes with a creamy yogurt dip or a vegan grilled pepper dip.

We were captivated by Imogen West-Knights’ piece in the Financial Times in which she chronicles life in Stockholm after her move from London. West-Knights writes that she coped with the long hours of winter darkness by taking vitamin D supplements and exercising regularly, “but stopped short of drawing a sun on a piece of paper and gluing it to my window.”

Swimmer Sarah Sjöström took home her fourth straight Female Athlete of the Year award at the annual Swedish Sports Awards. According to SwimSwam, she matched a guy named Zlatan as the only athletes to earn the award four times for a year in which she won four gold medals at the European Championships. Swedish newspaper Expressen has all the winners, including Male Athlete of the Year Armand Duplantis, a pole vaulter whose 6.05-meter mark in Berlin is a world record for U20 competition and the fourth-best all time.

Swedish teenager Greta Thunberg took her message on climate change to the World Economic Forum in Davos, Switzerland. According to the Associated Press, Thunberg traveled 32 hours by train, saying she traveled “to spread the message to people that we are in a crisis and we must take action now.”

H&M and Swedish label Eytys are combining on a gender-neutral collaboration. UK newspaper Metro has all the details about the new line, which has a “distinct masculine feel to it with a nod to the 90s.”