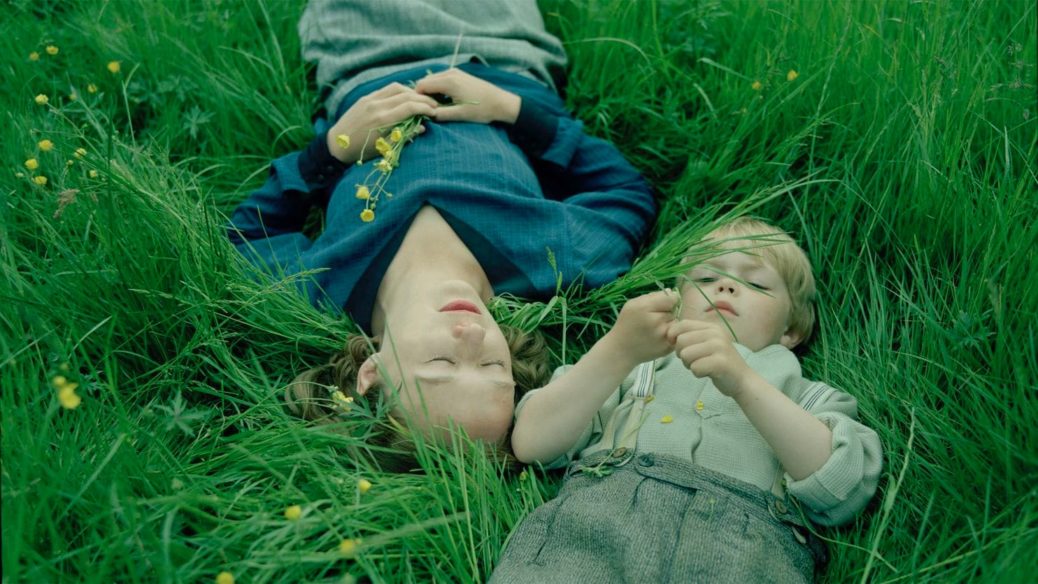 Astrid Lindgren, known best for authoring the “Pippi Longstocking” books, is the subject of the new film “Becoming Astrid.”

The film focuses on Lindgren’s late teens and early 20s and stars Danish-Swedish actress Alba August, who is earning splendid reviews. Of the movie, Michael O’Sullivan of the Washington Post gave it three stars and wrote: “Pippi Longstocking has sometimes been called an icon of feminist girl-power. If ‘Becoming Astrid’ makes anything clear, it’s that the character’s creator was something of one of herself.” And Michael Phillips of the Chicago Tribune called it “an engrossing, beautifully acted new film.” The movie also was lauded as a “Critic’s Pick” by the New York Times’ Jeannette Catsoulis, who called August “magnetic.”

The Swedish professor who helped rescue her student from ISIS

Although it actually took place four years ago, this story about how a Swedish professor helped save one of her grad students in ISIS-controlled Iraq is just now being shared by the likes of NBC News and others. It’s worth a look.

Checking in on the Swedish ambassador in Washington

Washingtonian magazine checked in on five ambassadors from some of the coldest countries to get their takes on dealing with winter in Washington. Karin Olofsdotter, Swedish ambassador to the United States, dishes on fika, glögg and tea candles from IKEA.

The Nobel Prize ceremony was a sight to see, thanks in part to Princess Victoria and Princess Sofia of Sweden. According to Harper’s Bazaar, the princesses dressed like “true royalty.”

In its end-of-year roundup of cool trips, the Los Angeles Times’ Scott Fritz shared with readers his dogsledding trip in Sweden.