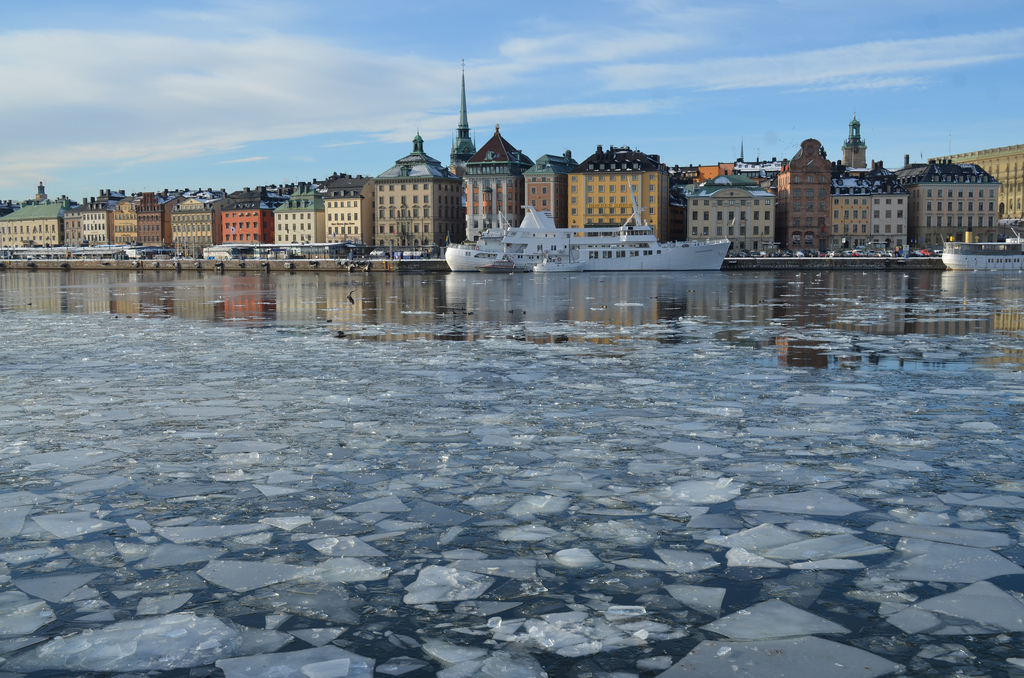 The Journey to Stardom Begins

Swedish broadcaster SVT revealed the artists participating in this year’s Melodifestivalen 2017. The winner will go on to represent Sweden in Eurovision 2017.

The Swedish YouTuber reached 50 million subscribers this week and instead of celebrating, he claimed he would delete his account. In a new video released today, he announced it was a joke, although he did delete a lesser-known account.

The Independent reported on Sweden’s success in recycling, noting that it has gotten so good at it, it imports trash from other countries to keep its recycling plants going.

Folks in Sweden are playing nice, er, playing mice… Little storefronts designed for mice are popping up here and there, according to The Huffington Post.

The New York Times featured Israel Goodman Young, who was the first to book a Bob Dylan concert in New York. Young, who did that in 1961, has lived in Sweden for the past 35 years.