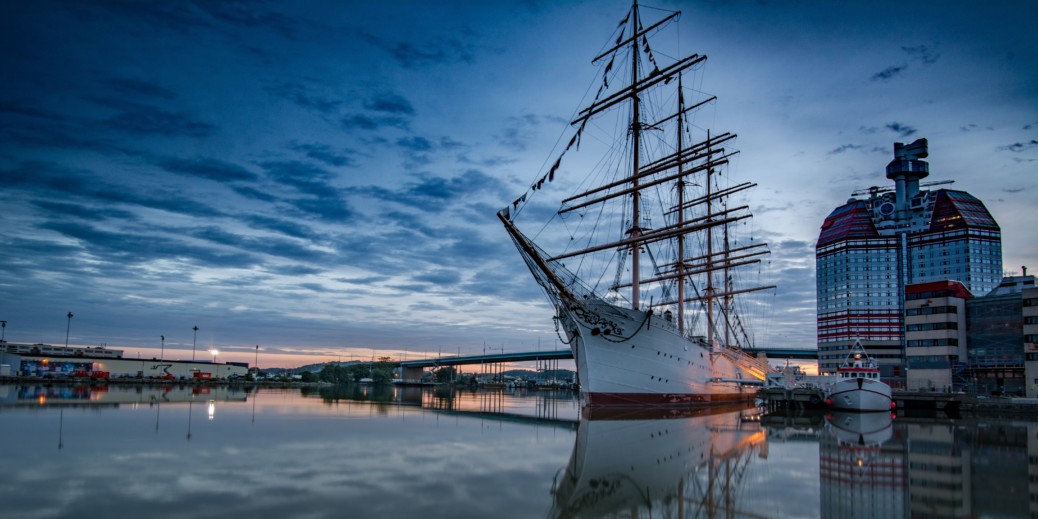 Not Your Grandma’s Station Wagon

Volvo station wagons have been used by Swedish police – and police from other countries – for years. AutoWeek has video of Volvo’s V90, which will be put into use in 2017. Fast, safe and plenty of room for perps.

Business Insider Nordic shared the story of a Swedish startup in Malmö is using a loophole in the law for the home delivery of beer. We wonder, “Can you pick up a pizza on the way?”

PewDiePie + Happy Socks = Must Have

We shared the story of Happy Socks last week and mentioned a collaboration with PewDiePie. TubeFilter featured the debut of his socks, which include the Bro First Sock, the Wave Sock and the Pugs Sock, which feature images of his own pugs (aww…). Check ‘em out on the Happy Socks site.

The Sweden Rock Festival, one of the country’s most successful music festivals, has a new owner. According to Billboard, Live Nation Entertainment has acquired a majority stake in the festival, making it the sixth Swedish festival in its impressive European portfolio. Rock on!

A couple years ago, researchers discovered a “Swedish Atlantis” off the Southern coast of Sweden. A couple weeks ago, The Daily Mail featured a video of divers and researchers discussing their findings from a 9,000-year-old lagoon environment.