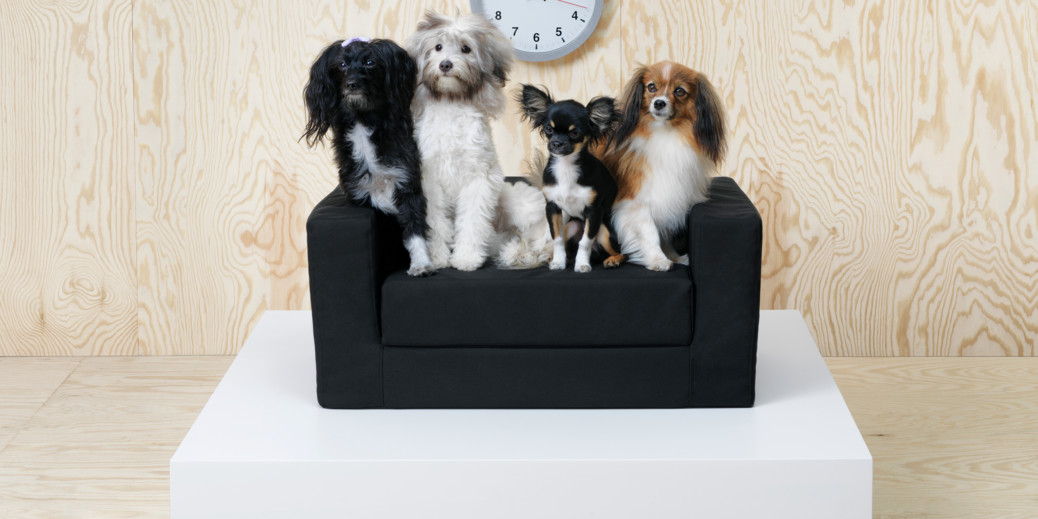 Earlier this week, IKEA launched the Lurvig collection for our furry members of the household. Swedish for “hairy,” the line of pet products includes beds, pet carriers, scratching posts, accessories and more. IKEA worked with veterinarians to design the line, according to Fortune.

We’re going to get our fur-babies all the things, but we have a feeling they’ll appreciate the box more than the cool, Swedish designs.

Swedish artist and author Margareta Magnusson has created a new approach to decluttering and cleaning called “death cleaning.” The idea is to get rid of unneeded belongings so loved ones do not get burdened with it when you pass. Magnusson recommends not starting with emotional items like photos. “You will definitely get stuck down memory lane and may never get around to cleaning anything else,” she told Business Insider.

Each year, people from around the world compete in the World Porridge Making Championships in Carrbridge, Scotland. According to the BBC, Swede Ellinor Persson won the Golden Spurtle (a Scottish cooking tool) for the second year in a row. Since the main competition only allows for oatmeal, water and salt, competitors are judged on consistency and taste. In addition to Persson’s win, fellow Swede Per Carlsson won the Specialty title, which requires oatmeal to be the main ingredient in the recipe, but allows for a more creative approach (his winning dish was called Caramel Sweet and Sour).

Need a job? Move to Sweden

Recent grads and job seekers, are you having trouble finding opportunities in your current location? Now might be the time to move to Sweden, according to Mic. Several industries in Sweden, like construction, education and health care, are continuing to grow, and companies are struggling to find the staff they need. Bloomberg also has some great charts and graphs about the vacancies across business sectors.