In The News: Easter Buffet Is Back At IKEA 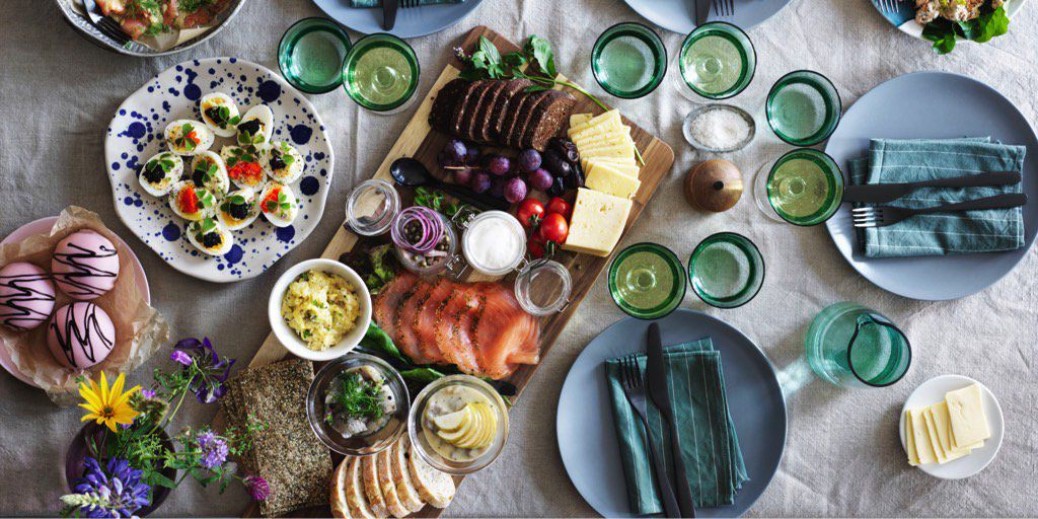 In The News: Easter Buffet Is Back At IKEA

It’s that time of year again…

IKEA again will feature an all-you-can-eat Easter buffet. People highlights the “Swedish Easter Påskbord,” which will include three courses spanning herring, marinated salmon, Swedish cheeses, Swedish meatballs with lingonberry jam and everything in between. The buffet will be held on Friday, April 5.

You know we can’t get enough of Alicia Vikander. Neither can Harper’s Bazaar, which features the Oscar-winning Swedish actress in a piece that reveals why she avoids social media and her fashion sense.

The NHL announced this week that the Buffalo Sabres, who drafted sensational Swede Rasmus Dahlin with the No. 1 overall pick last year, will meet the Tampa Bay Lightning, whose stars include Swede Victor Hedman, for two regular-season games Nov. 8 and 9 in Stockholm. The Buffalo News has all the details.

The New York Times Magazine examined the 25 songs that matter now for its annual music issue. Robyn’s “Honey” is included along with songs by artists like Ariana Grande and Lady Gaga. It’s worth the read.

Sweden is short on teachers and short on classroom space. Fast Company shares the story of how Swedish architecture firm UMA is designing cool and stylish portable classrooms.