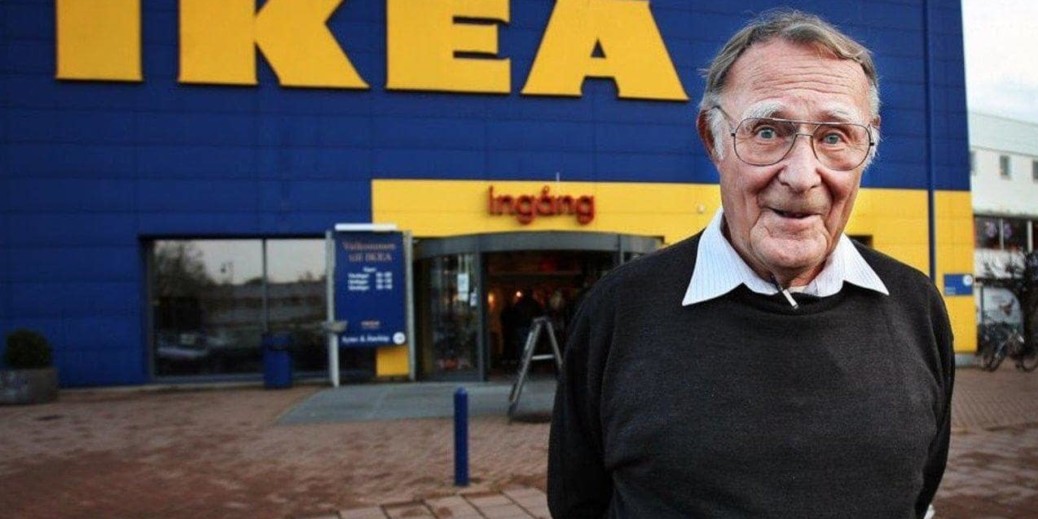 Ah, IKEA product names. Just scroll through the alphabetical product list to get a taste of Swedish name after Swedish name. Aside from being prime for puns, they’re meaningless, right?

Late IKEA founder Ingvar Kamprad left his mark on just about every aspect of the billion-dollar legacy he left behind. The name “IKEA” is comprised of his initials, and the name of the farm/village where he grew up: Ingvar Kamprad Elmtaryd Agunnaryd. IKEA’s mission of “providing a range of home furnishing products that are affordable to the many people, not just the few” is one Kamprad lived by. Even the seemingly funky product naming system was created with him in mind.

Growing up, Kamprad was thrifty. According to his New York Times obituary, he flew only coach, and he instructed his employees to use both sides of a sheet of paper – just how IKEA’s furniture assembly instructions do. He drove a ’93 Volvo. He recycled tea bags, pocketed salt and pepper packets from eateries and regularly dined at IKEA, given its modest prices. 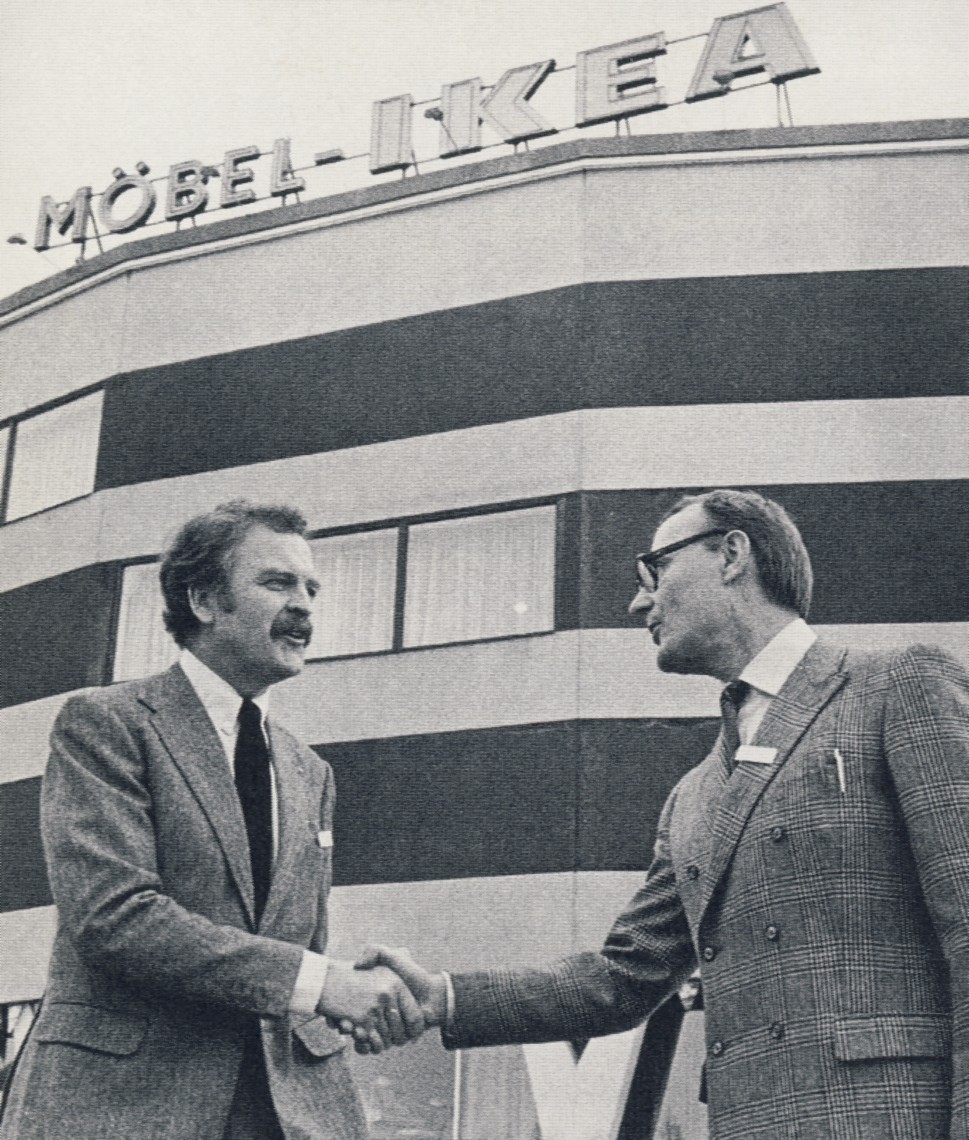 What most people don’t know? Kamprad was dyslexic. Because of his dyslexia, rather than giving products a collection of numbers and letters that easily could be mixed up, each product was given a name.

And while the names seem random, Business Insider highlighted the system IKEA uses.