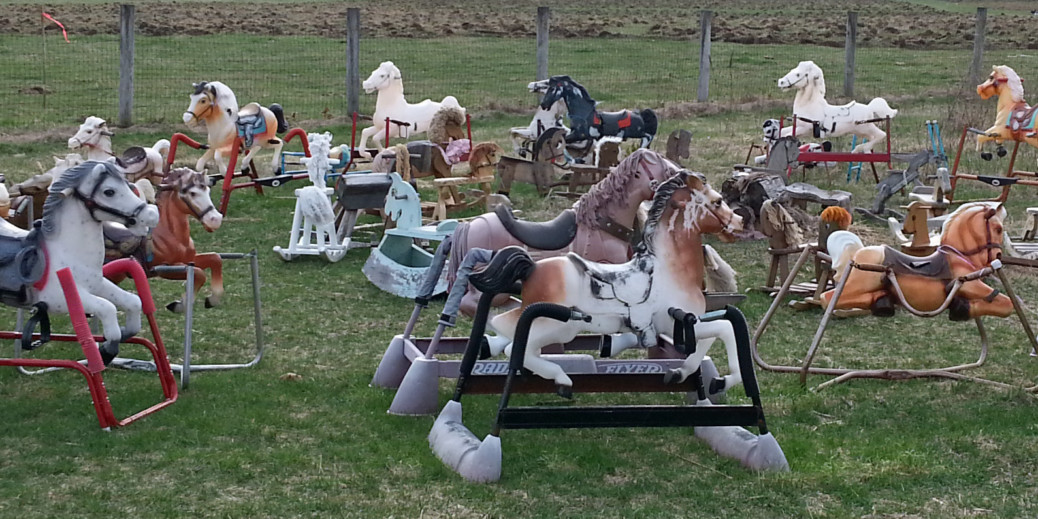 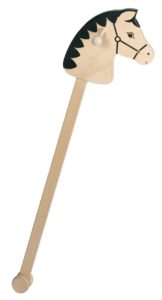 For some, Horseback riding can be frightening, but there’s a new way to ride equestrian that’s becoming increasingly popular in countries like Finland, Sweden, Germany and France that doesn’t include a horse at all. Well, at least not a real one. Introducing: hobby horsing.

Hobby horsing, as profiled in this piece by OZY, is a competitive sport that involves a person performing similarly to a live horse while holding a toy horse. You may have owned a hobby horse as a child – they’re composed of a wooden rod attached to a plush horse head at the top.

Most of the time competitors are teenage girls, and the girls really do compete in all the areas a horse would, including dressage and jumping. Unfortunately, the girls who compete often choose to keep it a secret for fear of bullying.

This community of riders has their own online gathering place – the Finnish HobbyHorse Forum, and they’re very active on Instagram using the hashtag #kepparitkunniaan, which means “respect the horses.”