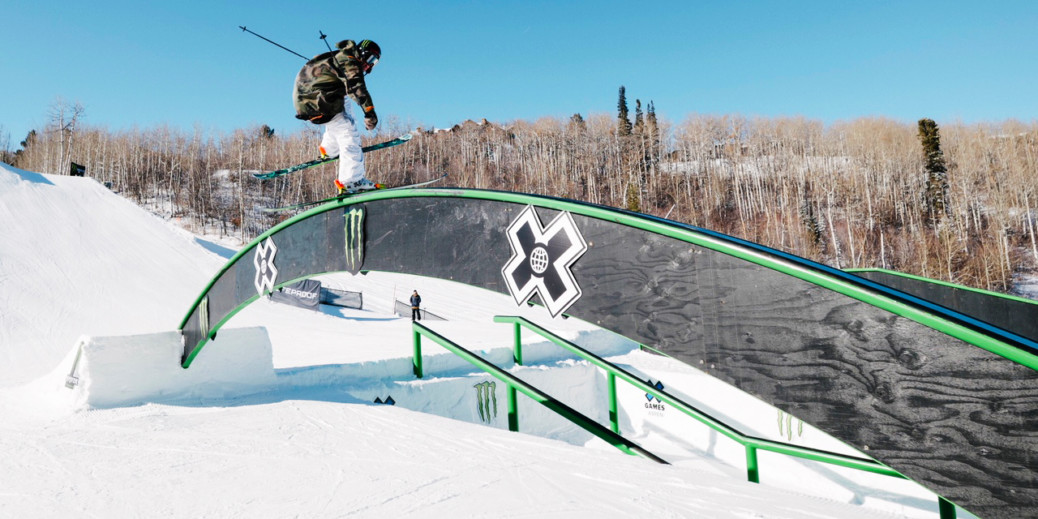 Won my first @xgames SlopeSTYLE GOLD today! Geeez, probably the greatest 24hrs of my life… 🙏👐😎 Thanks to soooo many people for inspiring, believing and supporting me 💚 Photo by @bishopjosh #HARLAUT @harlaut_inc

Earlier this year, ESPN ranked its Top 20 X Games Freeskiers of all time. It might be time to revisit those rankings.

Sweden’s Henrik Harlaut, known for his oversized style and creativity as well as his oversized clothes, checked in at No. 12 on the X Games list. That was before he won his fifth X Games gold medal in Ski Big Air on Saturday and followed that up with his first X Games gold in the Slopestyle category on Sunday (and celebrated with members of his faves The Wu-Tang Clan).

Harlaut, 26, now has his sights set on the Winter Olympics in Pyeongchang, South Korea, where he’ll look to improve on a sixth-place finish in the Slopestyle at the 2014 Sochi Games. There, Harlaut attracted headlines when his baggy pants came down after getting caught in his skis and contributing to a wipeout. It also was there when much of the world began to take notice of the incredible talent Harlaut is, and the dreadlocks, smile, energy, shout out to The Wu-Tang Clan and fun all led BuzzFeed to give 15 reasons why he “is your new favorite Olympian.”

While he no longer sports the dreads, Harlaut’s unique style – in the air and in his fashion – will make him a favorite in Pyeongchang. Harlaut took time out from his preparation for the X Games to chat about his background, trying new tricks and going for gold at the Olympics.

You grew up playing hockey and also were an Alpine skier. How did you get started in freestyle skiing, and when did you realize you could compete with the best in the world?

I was always very interested in sports, and my biggest dream was to become a professional at one of them. I moved to Åre, Sweden when I was 9 years old and got introduced to freestyle skiing, which was by far the most fun sport I had tried. So much freedom to express yourself and no scheduled trainings, two-to-three times a week for an hour practice. It was up to yourself. I could also just spend eight hours in my back yard hitting a rail. I loved it right away. I just always wanted to become good enough to compete with the best skiers in the world, but never at a particular moment did I realize it. It just happened.

How does your previous Olympic experience prepare you for this time around?

I know the feeling of standing on start both for a qualification and the finals, so I know how the pressure with kick in. I knew I had a lot of fun even though all the pressure and media around it, so I know that it will fun this time around as well. Just more prepared generally. 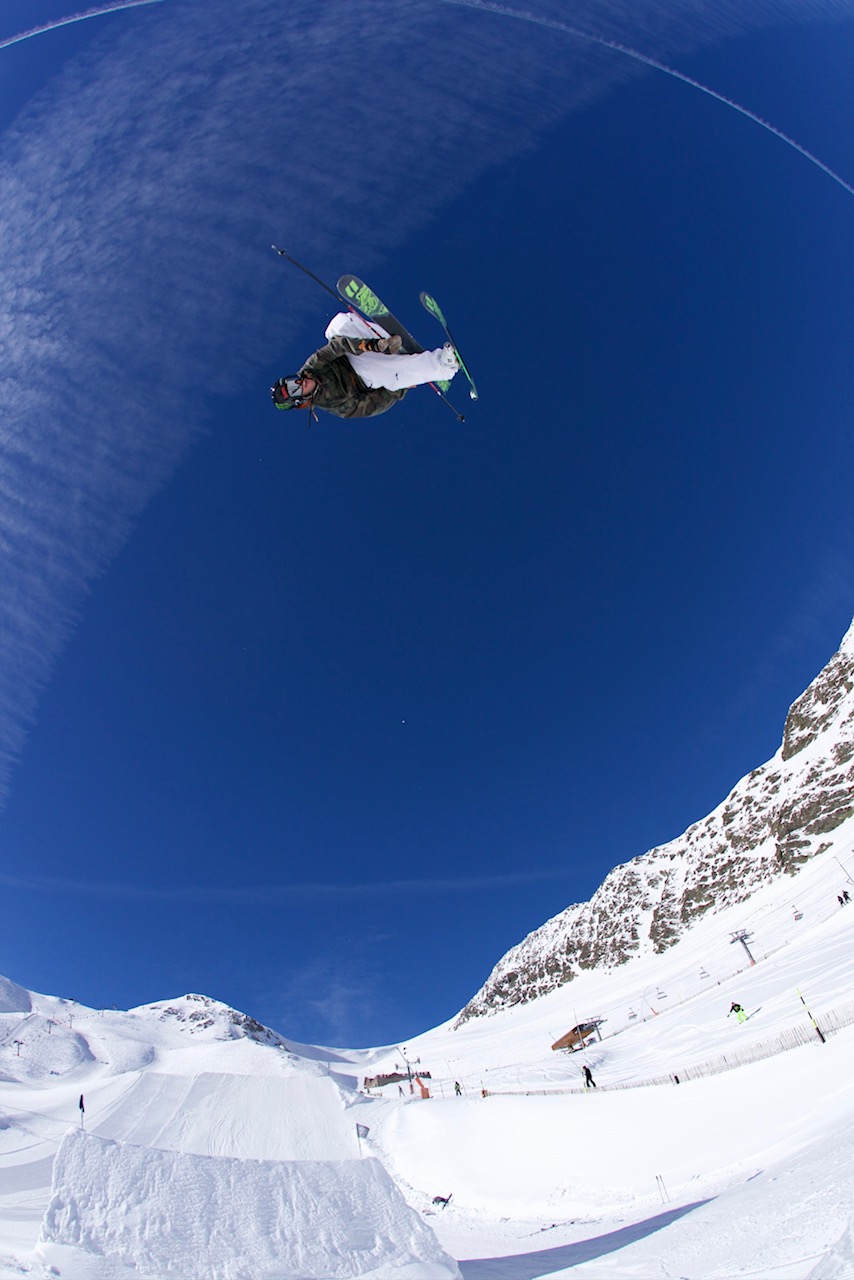 The 1620 in Breckenridge, which you said you’d never tried in competition before and only done a few times… describe the move, and what gave you the urge to try the trick in that moment?

It’s a two-time of axis with four and a half rotations. I had learned it this previous preseason and been waiting and wanted to try it out in competition and then it just felt right. I had good speed and my confidence was high, so I went for it!

In a given week, how much time do you spend practicing? Where do your ideas for new tricks come from?

Eight hours a day with a big variety of sports. Gym, pool, ski, tramps and bike are the ones I do most commonly. I constantly think about skiing and ways to push, progress it so I just think of all different ways to tweak rotations and maneuvers and then work my way into them.

You’re known for your style, both in the air and in your clothes. What goes into your style?

A lot of music. I love hip-hop music, and I feel like a take a lot of inspirations from it. Mainly the 90s hip-hop. Also skateboarding and skiers that paved the road before me.

Would be a dream come true.