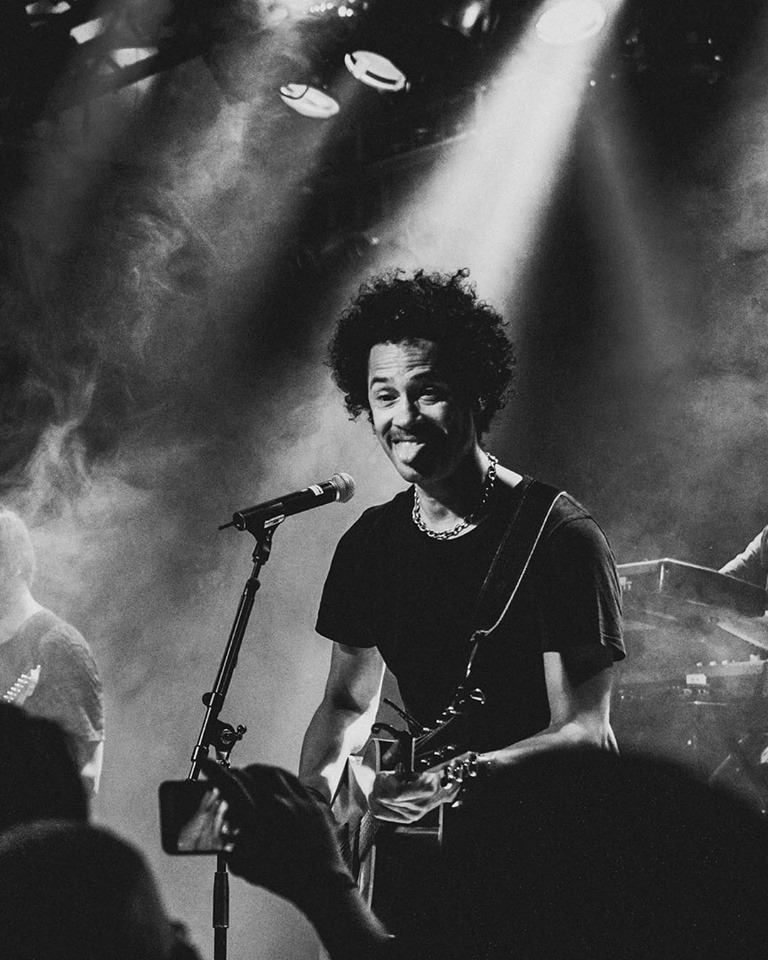 As you know, we love birthdays and poppy 90s jams. Which makes today a perfect day to celebrate Stockholm’s very own Grammy-nominated Eagle-Eye Cherry, who turns 51 today (May 7).

In case you don’t know who Eagle-Eye Cherry is, some of his hits include “Falling in Love Again,” “Are You Still Having Fun” and his most notable ditty, “Save Tonight,” from his debut album “Desireless.” With a unique name, a platinum-selling album and a career that’s lasted over two decades, there is a pretty good chance you’ve heard his music.

So, to celebrate Eagle-Eye turning another year older, here are three things to help you get to know this Swedish rock star a little better.

Music runs in his blood

Being one of five children, Eagle-Eye isn’t the only talent who fell from the Cherry tree. His father was a great jazz trumpeter, and his half-sister is famous Swedish singer-songwriter, Neneh Cherry. Another half-sibling is a violinist, another a jazz musician.

He probably ate lunch with your favorite “Friend,” Rachel

According to an interview with GQ Magazine, a young Eagle-Eye was sent off to the prestigious New York High School of Performing Arts. There he decided he wanted to become an actor but after getting type cast, he grew tired of it. While he didn’t go on to pursue acting, he did have some famous classmates, like Sonny and Cher’s son, Chaz Bono, and Jennifer Aniston.

If you’re a fan, have no fear — a tour is near! Cherry is set to embark on a five-date tour down under in Australia to promote his new album, “Streets of You.” The tour is set to kick off in September so don’t forget…to save the night.