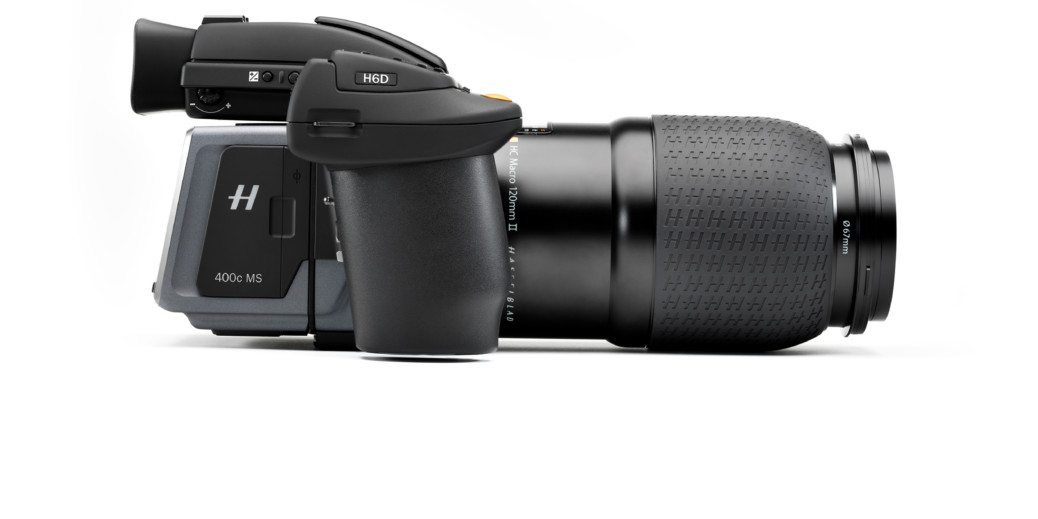 When Americans first landed on the moon, Hasselblad was there. It also was there when the Beatles crossed Abbey Road.

Not familiar with the name?

Hasselblad, founded in Gothenburg, Sweden in 1941, long has been revered as the maker of incredible cameras, cameras that have captured iconic images like 1969’s moon landing (read about Hasselblad’s history in space here) and John, Paul, George and Ringo.

Earlier this year, DXO, an independent testing organization, gave Hasselblad’s X1D its highest rating ever. According to Forbes, recognition as the world’s best camera has attracted a flood in sales.

And The Verge put together an amazing look at the making of a Hasselblad camera, including its familiar shutter sound.

The next time you look at a famous photograph, think twice. It might be a Hasselblad.