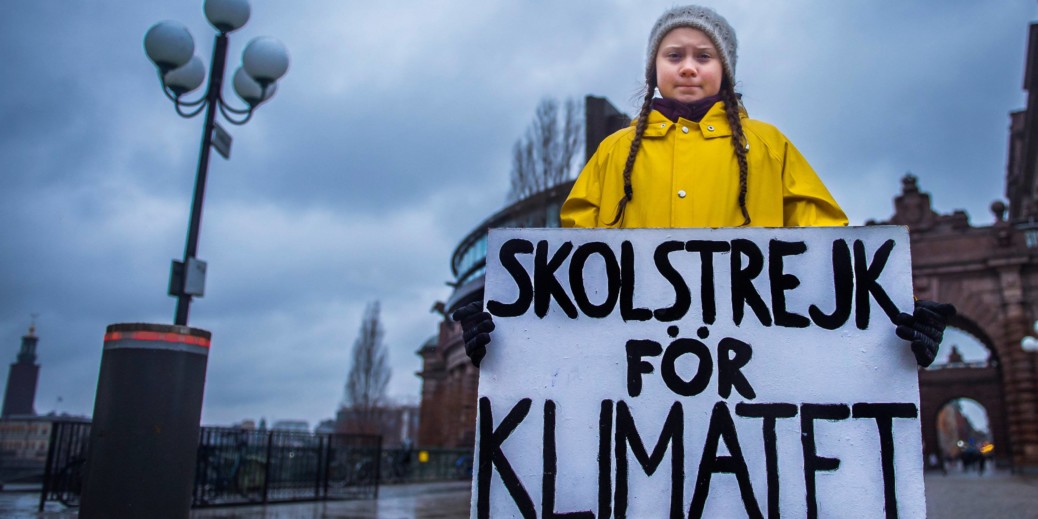 We all have days when we take shortcuts to save time, but for Greta Thunberg, the Swedish 15-year-old climate activist, she took the old-school route to get from the U.K. to the U.S. for the U.N. climate summits in New York City.

This week, Thunberg and her team docked their zero-emission sail boat at Coney Island, a little bit behind schedule due to the rough seas they encountered on their two-week journey. BBC News has a quick summary of her journey. She’ll be speaking at the U.N. climate talks on Sept. 23.

No fashion week, no problem. Vogue shares the news of a new project from stylist Christopher Insulander that fills a bit of the void left in Stockholm.

Alicia Vikander gets the puppet treatment

Alicia Vikander’s voice will be heard in Netflix’s “The Dark Crystal: Age of Resistance,” a prequel series to the 1982 film “The Dark Crystal.” The Los Angeles Times wrote in depth about the decision to use puppets over CGI.

There’s a new airport coming to Sweden. Forbes takes a look at how Scandinavian Mountains Airport could be a boon for ski tourism.

Netflix is going back to Sweden for entertainment. According to Variety, it has ordered “Love & Anarchy,” a Swedish original created by filmmaker Lisa Langseth and produced by the team behind “Quicksand.”