It’s not easy being green? We beg to differ 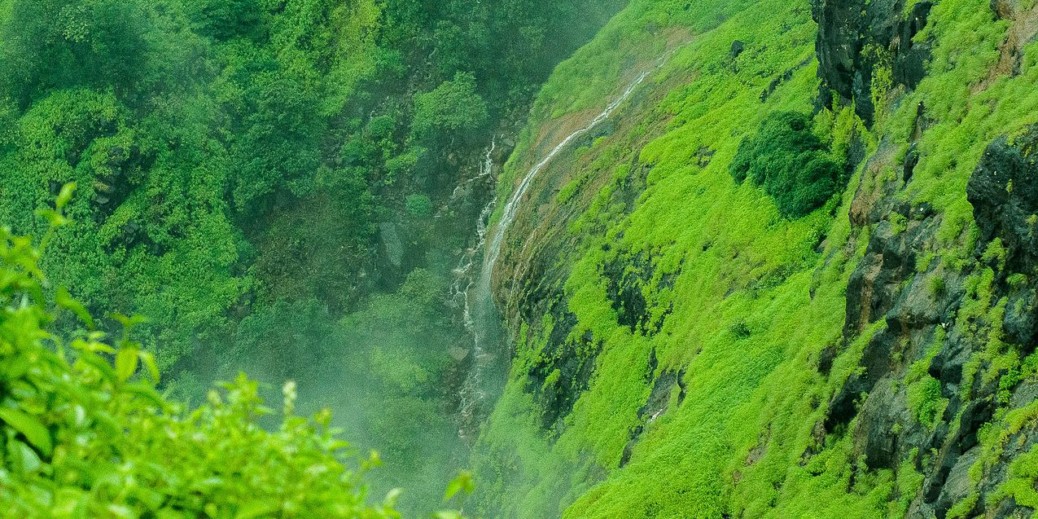 It’s not easy being green? We beg to differ

If you’re even remotely attuned to the environment and sustainable efforts, then you’re probably aware that Sweden is an eco-friendly country.  The country’s sustainability initiatives are so well known, a round of headlines at the end of 2016 touted that Sweden ran out of things to recycle so it started importing recyclables from other countries to keep its program running.

We’ve pulled together a handful of examples that exemplify Sweden’s commitment to going – and staying – green.