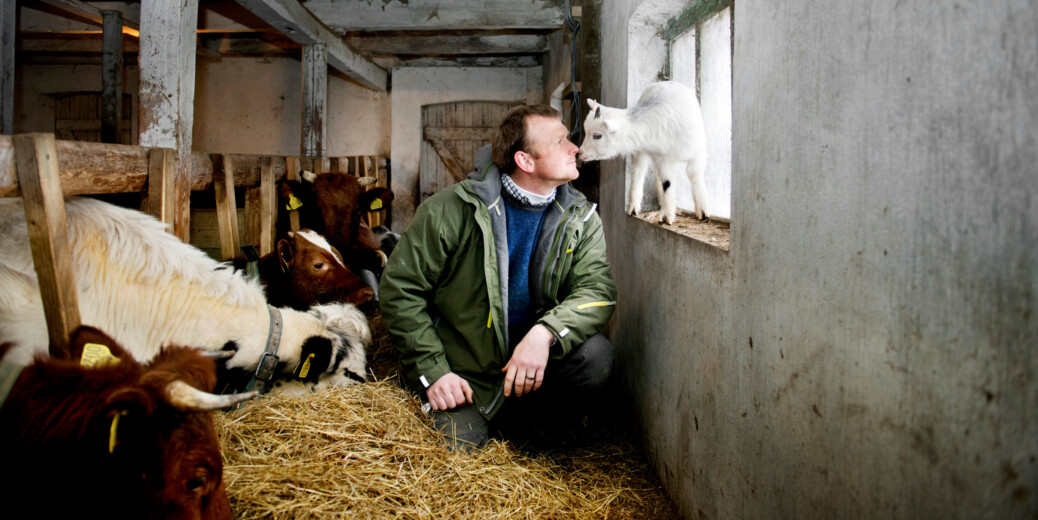 We’re big fans of goats, especially when they’re on the roof – looking at you, Al Johnson’s. But recently, we heard about another bit of goat-related news that piqued our interest: Goat yoga in Sweden.

For those wondering, the idea behind goat yoga, or goga, “Is to fuse relaxation techniques with the mind and body practice. This is achieved when the goats’ hooves provide a bit of a massage as they move along your body, trying to maintain their balance,” as reported by Health24.

And while goat yoga is not a new concept – the practice originated on a farm in Oregon in 2016 as a way for its founder, Lainey Morse, to fight off depression following a divorce – it only made its way to Sweden in the summer of 2018.

On a trip to New York, Malin Tyren Bakken heard about the practice and was intrigued. With several dozen goats, the Swede began holding classes at her home in Lidingö, which is located in the northeast part of Stockholm.

Just more than a year later, the trend has caught on. Bakken regularly holds well-attended classes and plans to continue holding them in her paddock throughout the winter.