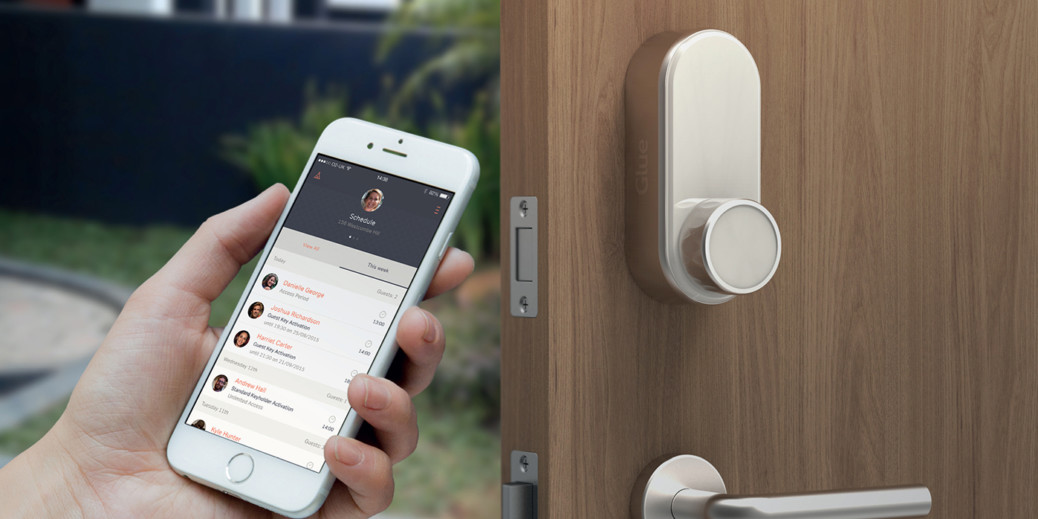 All photos via Glue

Are your house keys the final frontier for a digital overhaul? If a Swedish company has its way, that may be the case.

Glue is a smartphone app that, with the help of a sleek, Internet-connected door mount, can replace your house keys and allow you to unlock your door with a phone.

Glue also gives users the ability to hand out digital keys to others’ devices for preset-time spans or certain days of the week – a system that works similar to sharing one’s location via phone. Glue enables users to lock and unlock a door from anywhere in the world (here’s a short video about the technology). It has more than 1,900 monthly users, and the system has been accessed more than 400 million times to open doors and share keys. In April, the company partnered with ICA, Sweden’s largest grocery chain, and PostNord, the largest logistics company in the Nordics, to launch a pilot project that combined the power of all three companies: Customers who order groceries (via ICA) could have their food and beverages delivered (via PostNord) into their home (via Glue), and even stored in the fridge. The customer simply gives the PostNord delivery person access via the app. The partnership “‘unlocks’ the force of the on-demand economy and encourages people to think differently when it comes to opening up their homes for services that make everyday life easier,” Glue CEO Carl Johan Grandinson said in a company release. The partnership may grow in the future.

Like other web-connected home systems such as smart thermostat Nest, Glue is designed with simplicity in mind and can be installed without the need for a professional locksmith.

The Glue Smart Lock is mounted on the interior side of an existing lock, then set up with the Glue app, available on iPhones or Android systems. It is compatible with some of the world’s most common lock types such as the American and Canadian deadbolt, the European cylinder lock, and, of course, Scandinavian locks. 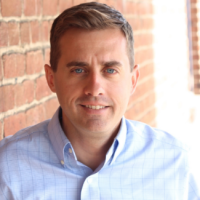