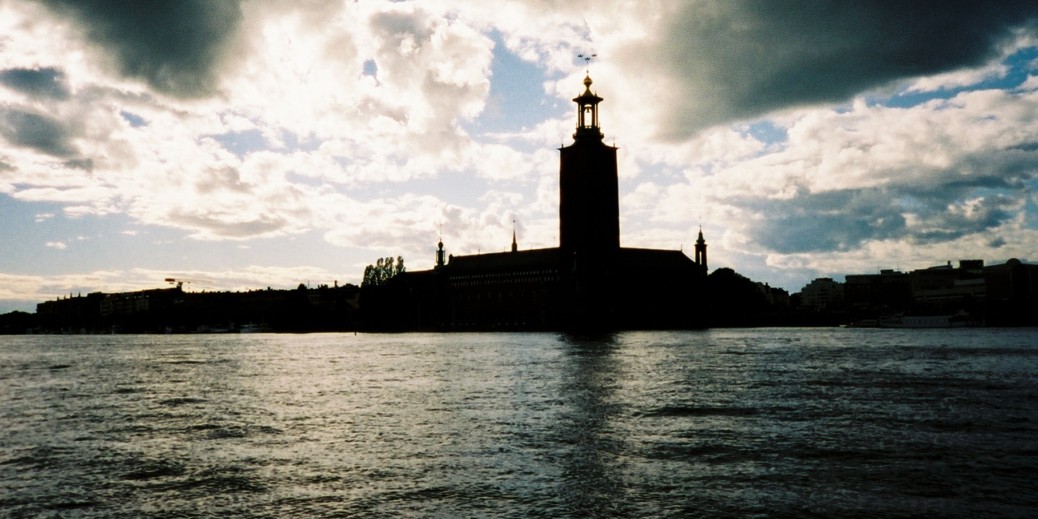 Every year, Nobel Prize recipients make headlines across the globe. As you likely know, the awards ceremony was started posthumously by Swedish chemist Alfred Nobel more than 100 years ago.

Among his more than 350 patents, Nobel invented dynamite in 1867. Many people across the world were angry with Nobel for creating dynamite, because of its destructive tendencies.

Nobel’s brother died in 1888 and newspapers erroneously reported that Nobel himself died, writing negative obituaries. A French paper printed the headline, “The merchant of death is dead.”

Historians hypothesize that Nobel created the prizes to lessen his reputation surrounding explosives. Nobel dedicated nearly $4 million in his will to invest in the awards, which were first awarded in 1901.

Since then, the Nobel Prize awards have turned into a multiday event that celebrates some of the brightest minds across the world. Stockholm is home to the Nobel Prizes in physics, chemistry, medicine, literature and economics, while the Nobel Peace Prize is given out is Oslo, Norway.

Not only are recipients recognized, but they’re well fed – with some of the best Swedish food.

Believe it or not, there is a complete list of the menus for the Nobel Banquet each year from 1901-2015. It has been held in the Blue Hall of the City Hall of Stockholm since 1934. Many would pay a fortune to attend this affair, but only 1,300 can be accommodated. The food, of course, has followed the trends of the day. To say the least the banquet is a century of culinary history. This is what attendees ate in 2015:

There is a strict dress code for the very formal prize ceremony and the following banquet. The only alternative is to wear their national costume.

Interested in attending one of the Nobel Prize events? Check out the official calendar here.