Four Reasons Why You Should Love Malin Åkerman 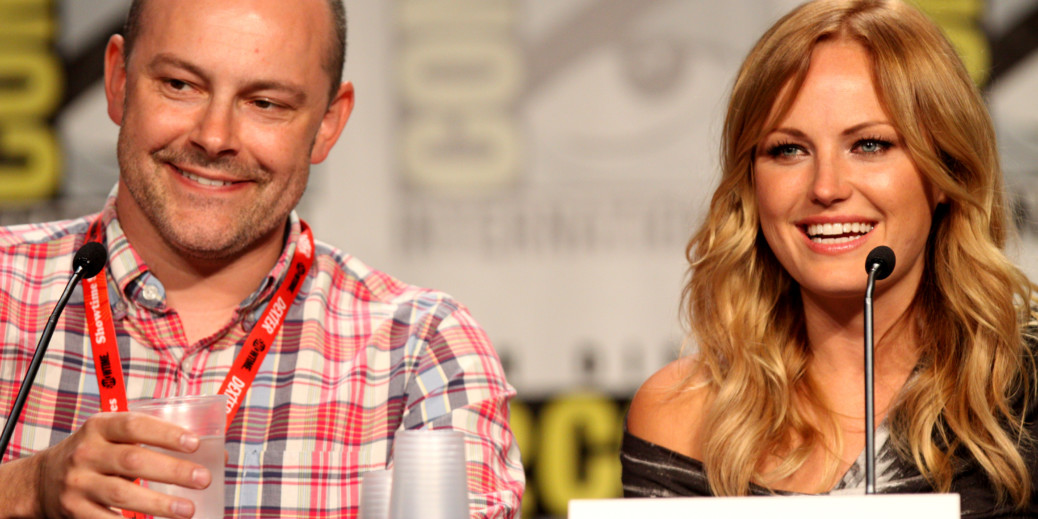 Four Reasons Why You Should Love Malin Åkerman

Her name may not immediately slip off the tip of your tongue, but you’ve probably seen her in action.

Swedish actress Malin Åkerman has been in rom coms like “Couples Retreat” and “27 Dresses,” and she’s flexed her muscles in the film adaptation of DC Comics’ “Watchmen.” Her latest role is on Showtime’s “Billions,” where she plays the wife of a sly hedge fund manager, who funds his charitable and outward facing wealth through insider trader and other financial schemes.

Born in Stockholm, Åkerman’s family moved to Toronto when she was 2. The Star, Canada’s largest online news site, in a 2009 interview chronicled her Swedish-Canadian upbringing. Following her parents’ divorce, her father returned to Sweden while her mother stayed in Canada. Åkerman spent most of her time, living with her mother, however, she would often visit her father in Sweden. To this day, Åkerman’s Swedish roots hold strong and she uses it in conversations with her family.

If you haven’t had the chance to learn more about Åkerman, here are four reasons why you should get to know (and love) her.

Åkerman is best known for her acting chops: from light-hearted parts to her more serious roles, like the one she currently plays on Billions. But what you may not know is that she was the front-women for the band, The Petalstones, which also included her husband at the time, drummer Roberto Zincone. TV Guide highlights some of her other achievements, like winning a Ford Supermodel search in Canada when she was 17 and posing (scantily clad) at 24 with future “50 Shades of Grey” star Jamie Dornan.

She has great fashion sense.

Like other celebs, she’s often photographed on the red carpet – receiving best-dressed kudos from Refinery29 and rocking amazing pieces to top fashion events like Marc Jacobs’ spring 2017 show. But looking through her Instagram, her candid moments with family and friends show that she has an amazing street style. In an interview with WWD, Åkerman talks about her appreciation for vintage and ready-to-wear pieces.

Åkerman was Swedish-born and Canadian-raised but that doesn’t keep her from cherishing and holding on to her roots. Her Swedish heritage often is a subject of conversation when she hits the media circuit. On two of her appearances on Conan, Sweden has come up. First, she talks about her old lady name and how her husband thinks Swedish is a “Martian” language. Then, she explains the delicacy that is tunnbrödsrulle. But our favorite Swedish moment is when she teaches Us Weekly how to sing, “Helan Går,” a popular drinking song.

Earlier this year, Åkerman spoke at a summit hosted by the Environmental Media Association and in an interview with Hollywood Life, she talks about getting involved with causes that matter and can influence real change. She sits on the EMA board alongside other eco-conscious celebrities like Rosario Dawson and Shailene Woodley. When she’s not advocating for the well-being of Mother Earth, she’s advocating for mothers and children. Åkerman recently rocked her Motherlover tee, which is a product of Alliance of Moms, a group dedicated to breaking the intergenerational cycle of babies born to teens in foster care. She also hosted a charitable shopping event at Neiman Marcus that benefited the Children’s Hospital of Los Angeles.