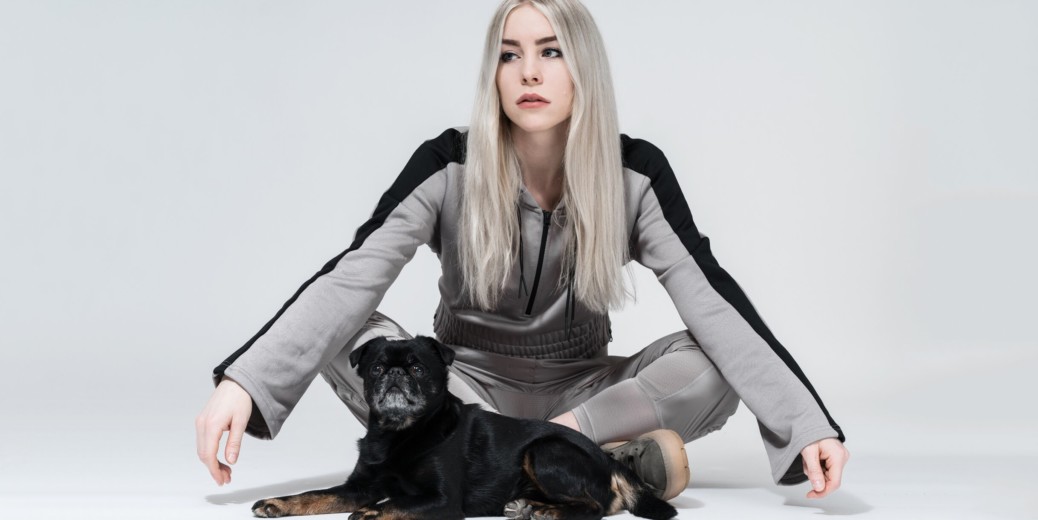 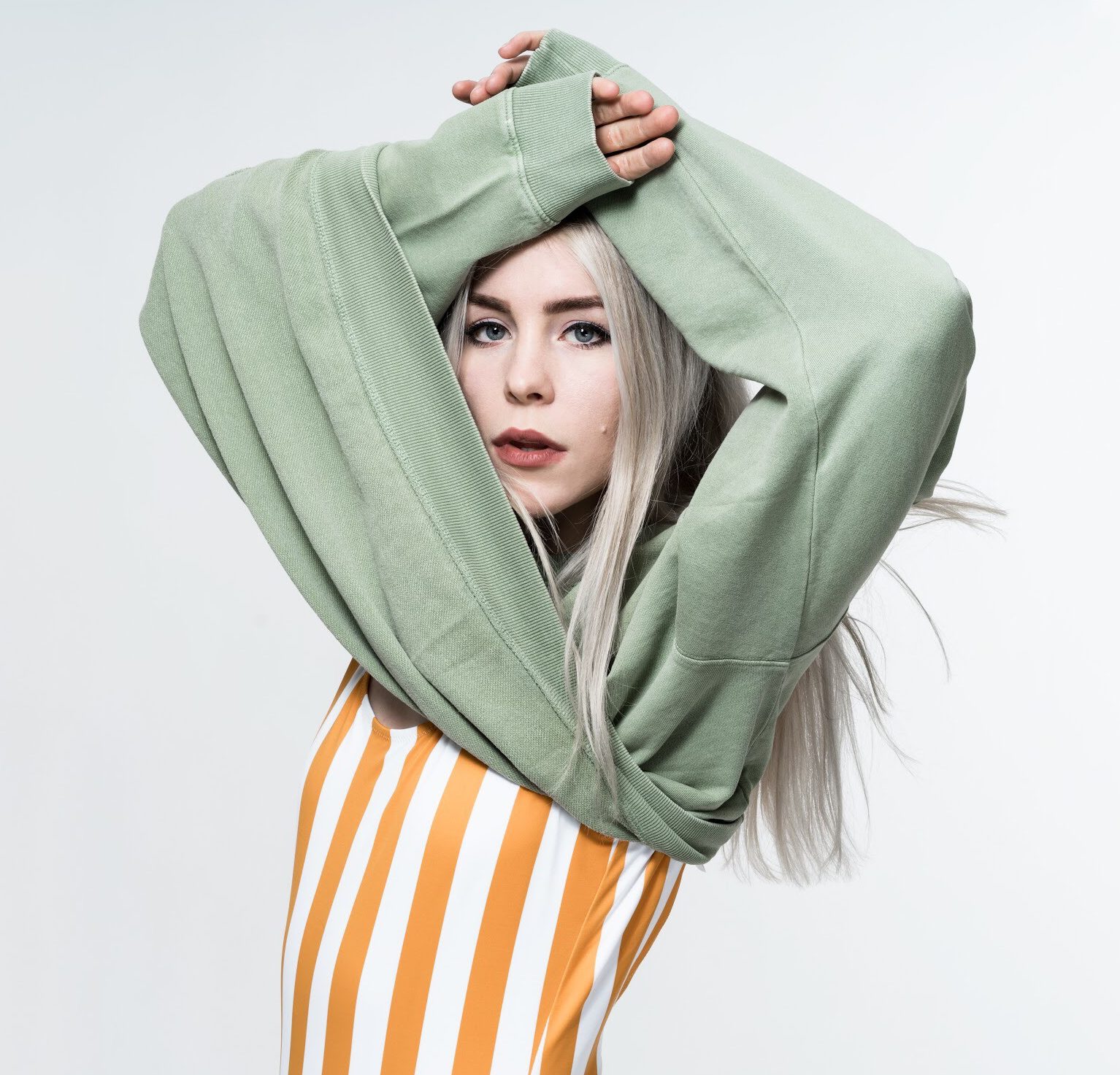 Just three short years ago, SHY Martin dreamed from her bedroom of stepping onto a national stage.

Now, at 24 years old, the celebrated pop artist has a Denniz Pop Award under her belt for a song she co-wrote and later recorded the lyrics from her closet. And her first solo single racked up more than a million streams in less than a week.

Martin, otherwise known as Sara Hjellström, has penned tracks with international artists like The Chainsmokers, Kygo and Ellie Goulding. And as her star continues to get brighter and brighter, she’s seen firsthand the overlap of Sweden and the United States on pop music and the collaboration of artists who make today’s biggest hits.

“If you just take a look at the charts in the U.S., it’s filled with songs that were written or produced by Swedes,” Martin said. “You’ll see people like Max Martin, Noonie Bao or the Wolf Cousins. I really like that though…it’s really exciting to make an impact in a market as big as the States from here in Stockholm.”

Martin co-wrote “The Ocean” with SHY Nodi (Nirob Islam) in a short evening in her living room, seeking to verbalize the feeling of falling in love. Her vocals, reportedly recorded in one take from her closet, were featured in the Mike Perry song. The multi-platinum hit was nominated for a Grammis (the Swedish equivalent of the Grammys) and earned the grand prize at the prestigious Denniz Pop Awards. The song, with more than 100 million YouTube views, reached No. 1 in Sweden and No. 11 on the Billboard Hot Dance chart.

Martin also is known for tracks like “Forget to Forget,” which has more than 1 million YouTube views, and “Bad In Common.” She and SHY Nodi also helped write The Chainsmokers’ “All We Know,” which peaked at No. 18 on the Billboard Hot 100.

Martin wrote music as a child from her small Swedish hometown of Lerdala. Growing up in a town of 500, she started playing guitar at the age of eight and made her way to singing in a band by the time she was 12. She went on to study at Musikmakarna, a songwriting academy in Northern Sweden, where she first found her niche in writing love songs.

“It’s such a relatable subject,” Martin said. “Most people have been through the highs and lows of a relationship, so it’s a way to instantly connect with people, both with co-writers and the intended audience of a song. It’s also the subject that has proven to be the most honest for me.”

In her song “Good Together,” Martin got the opportunity to share that feeling alongside fellow artists. Through a writing session in the summer of 2017, the collaborative track became her debut single.

“We were talking about toxic relationships that we’d all been in, and almost right away I felt the song becoming extremely personal for me,” Martin said. “I told my publisher if no one else wanted to cut the song immediately, it was something special I could see myself releasing.

“It was the first time I’d felt that way about a song that I’d written. Five months later, I released it as my debut single.”

It was an immediate hit.

Working among so many talented artists in today’s music industry, Martin has found that succeeding means pushing forward when you fall and not getting many breaks.

“To be honest, the music industry is a very difficult environment,” Martin said. “You have to make sure you’re working as hard, if not harder, than the next person. You can never relax or sit back on any success that you’ve had…but there are more possibilities and opportunities than ever for new artists.”

From her closet to the Billboard Hot 100, Martin has mixed hard work with passion to combat the trials of the industry. But for aspiring artists, she insists it’s not as hard as it may seem.

“I know exactly what it’s like to sit and dream,” Martin said. “Everyone is really only one song away from succeeding.”

To catch more of SHY Martin, stream her latest tracks on Spotify or check her out on Instagram.