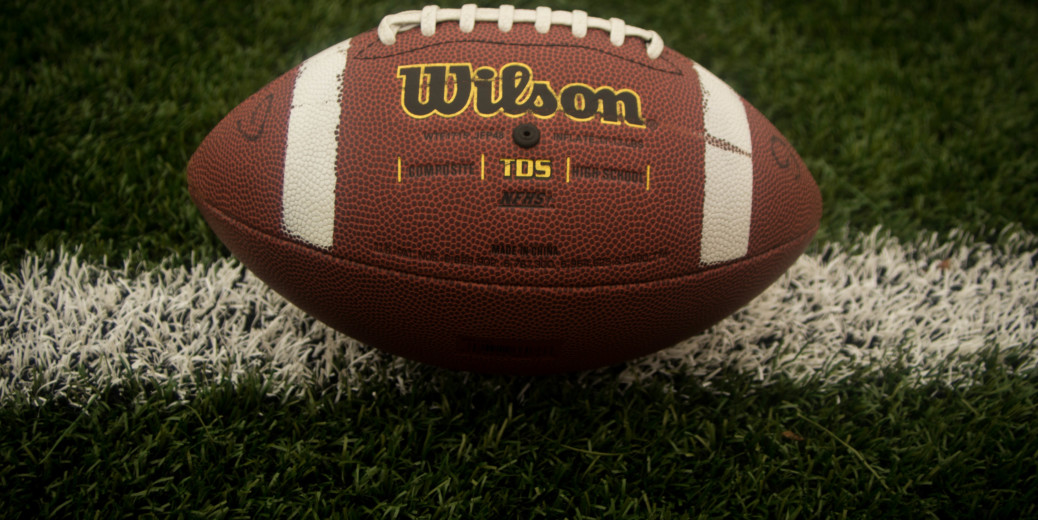 College football is off and running, and the NFL kicks off this week. Sweden’s impact on American football isn’t substantial, but it’s not nonexistent – and it may be growing.

Björn Nittmo is the most famous and one of the few Swedes to play in the NFL.

Nittmo, a favorite of David Letterman (here and here), became a bit of a celebrity when he made 9 of 12 field goals over six games for the New York Giants during the 1989 season. He tried to latch on with Kansas City, Buffalo and Tampa Bay in subsequent years but never made it back the NFL, playing in the World League of American Football and the Arena League.

In 1999, Nittmo, who was born in Lomma, Sweden and played at Appalachian State, appeared as the kicker in “Any Given Sunday.” More recently, he was featured in “Nittmo,” a documentary about his career, and was the subject of a brilliant piece by the Buffalo News’ Tim Graham about how the head injuries he sustained led to him leaving his family. ESPN’s SC Featured later captured his story and how he’s trying to rebuild relationships with his wife and children.

Other Swedes to appear in modern NFL games also were kickers.

Ove Johansson (Gothenburg), who made 1 of 4 attempts for the Philadelphia Eagles in 1977. Johansson, however, holds the distinction of kicking the longest field goal on record, a 69-yarder in 1976 when he was playing for Abilene Christian, a National Association of Intercollegiate Athletics school at the time.

Ola Kimrin (Malmö) kicked a 65-yard field goal in a 2002 preseason game for the Denver Broncos, a boot that would be the NFL record had it not come during the preseason. In 2004, he latched on with the Washington Redskins and made 6 of 10 field goal attempts.

And a pair of kickers played for the Cleveland Browns.

Goran Lingmerth (Nässjö) set an NCAA Football Championship Series record in 1982 that still stands today when he made eight field goals for Northern Arizona in a 24-0 win over Idaho. He appeared in one game as a replacement player for the Browns during the 1987 season. And Chris Gartner (Gothenburg) was an All-American kicker at Indiana before appearing in 11 games for Cleveland in 1974. When he made four field goals against Wisconsin in 1972 to set a Big Ten record, Sports Illustrated highlighted the Indiana kicker, whose father was a bishop at a Swedish university. According to SI, a fan said that day: “That Gartner! He’s some son of a bishop!”

Recently, another pair of Swedes got close to the NFL.

Offensive linemen David Hedelin (Stockholm) of Purdue and Sebastian Johansson (Karlstad) of Marshall each were signed as free agents in 2016 but were released: Hedelin by Dallas and Johansson by San Diego. The pair actually played against each other in college, which, according to Herd Insider’s Jack Bogaczyk, is believed to be the first time two Swedish players have opposed each other in Division-I football.

Today’s D-I football includes at least four Swedish players: Jordan Genmark-Heath (Stockholm), who tweets as @SwedishBlackGuy, just made his debut as a freshman safety for Notre Dame; Sam Vretman (Upplands Väsby), who’s listed at 6-6, 305 pounds, is a freshman lineman at Rutgers; Kevin Dillman (Ystad), who originally committed to Nebraska as a quarterback, is a redshirt sophomore at North Texas who has switched from tight end to defensive end; and Oscar Nevermann (Stockholm), who started his career at Wyoming, is a senior running back at North Dakota.

And last month, offensive lineman Oskar Andersson from RIG Football Academy in Stockholm announced that he will play football at Temple.

We look forward to keeping our eyes on the field to see how Sweden’s impact on American football continues to grow.