Sounds from Around the World with Elsa Nilsson 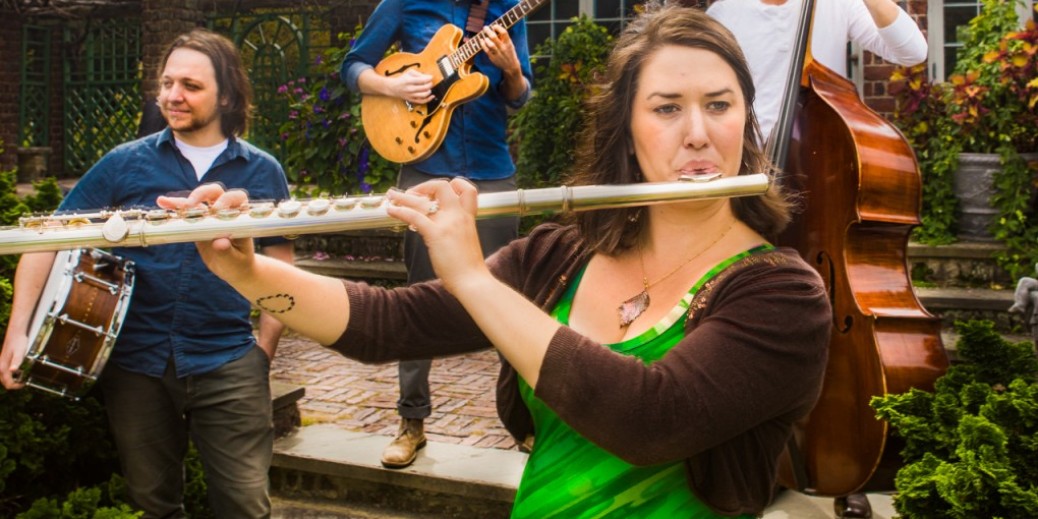 Sounds from Around the World with Elsa Nilsson

When we think of Swedish musicians like Avicci and Zara Larsson, catchy, mainstream pop music comes to mind. But one Swede is digging into her roots to combine classical sounds with Swedish folk, jazz and a little bit of rock and roll.

Elsa Nilsson is a flutist living in New York City juggling a busy career in music.

She runs a Brooklyn-based private instruction studio and performs in a number of ensembles including the Elsa Nilsson Quintet, a flute quartet called Far Cry Flutes and a duo with pianist Jon Cowherd. All of her ensembles perform original compositions and improvisations. Listeners can hear sounds from around the world mixed with traditional Swedish folk music, rhythmic pieces and many surprises. Nilsson also has been featured in groups like The Wendy Hackett Band, a Ukrainian punk band, and The Seattle Rock Orchestra.

“With every group there is always something special that happens with the chemistry of the band; we become a family,” Nilsson said. “Rock groups are always so much fun. The flute typically gets the stereotype that it’s a gentle and sweet instrument, but it’s not only that. It can be loud and hardcore, it can be anything.”

Nilsson is preparing to debut her second full album, “Salt Wind.” During the last week of March, she’ll be performing her new album across New Jersey, New York, Washington, D.C. and Massachusetts for a CD release tour. In early April, she’ll head across the Atlantic to tour through Amsterdam and Brussels. Fifteen percent of all proceeds from these shows will benefit a Swedish NGO, Lighthouse Relief, which benefits Syrian refugees. 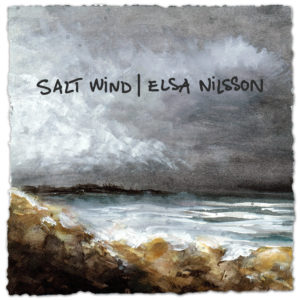 Traveling to play music is nothing new for Nilsson. Two summers ago, she toured through Denmark with a musician she met in college, playing jazz-style compositions. She later returned in 2016 with her band to play with local Danish musicians.

Born and raised in Gothenburg, Nilsson began playing music at the age of two when she sang in her father’s ex-choir band, picking up instruments throughout her childhood. At 15 she was accepted into Hvitfeldtska Gymnasiet, a classical conservatory-style program in Gothenburg, and studied at the Cornish College of the Arts in Seattle.

“Music was always kind of around since I was really young,” Nilsson said. “My parents never pushed it on me and let me play as I wanted, but it was when I was 14 that I really made a connection to music. That’s when I used it to cope with a pretty traumatic experience that happened.”

“It’s so much fun to play Brazilian music and mix different styles and melodies,” Nilsson said. “I try to stay connected to my roots as well, because a lot of Swedish folk music has a universality in the melodies that can be found around the world.”