In The News: Where In Florida Will Princess Madeleine Live & Robyn Is Back 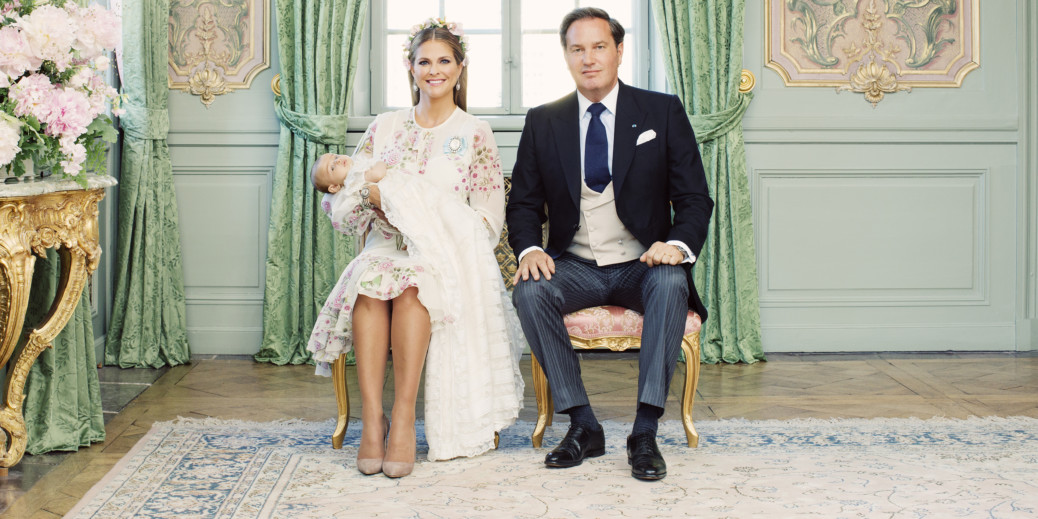 In The News: Where In Florida Will Princess Madeleine Live & Robyn Is Back

We learned late last week that Princess Madeleine and her family were planning to move to Florida this fall.

We still don’t know where, though. The Palm Beach Daily News reported that the home the family uses for its visits to the United States is under contract. According to the story, the home is owned by Princess Madeleine’s husband through an LLC.

It’s been eight years since Robyn released an album. That’s about to change. Billboard highlighted the Swedish singer performing her new single “Missing U” in Ibiza. And the New York Times included the song – and fellow Swede Neneh Cherry’s “Kong” – in its weekly playlist.

Sit down…Cher has an album featuring ABBA covers coming out on Sept. 28. The Daily Express has all the details, including that Cher said that the songs were harder to sing than she thought they’d be.

IKEA, H&M are 1-2 among most valuable brands in the Nordics

Brand Finance has revealed its list of the Top 20 valuable brands in the Nordics, and IKEA and H&M claimed the top two spots, according to Business Insider Nordic. In all, Swedish companies accounted for 11 of the Top 20 brands.

Spotify in the spotlight

It’s not often that Spotify Co-Founder and CEO Daniel Ek opens up to the media. In fact, according to this excellent Fast Company piece, it’s been three years since Ek had participated in a major media profile. It’s worth the read.