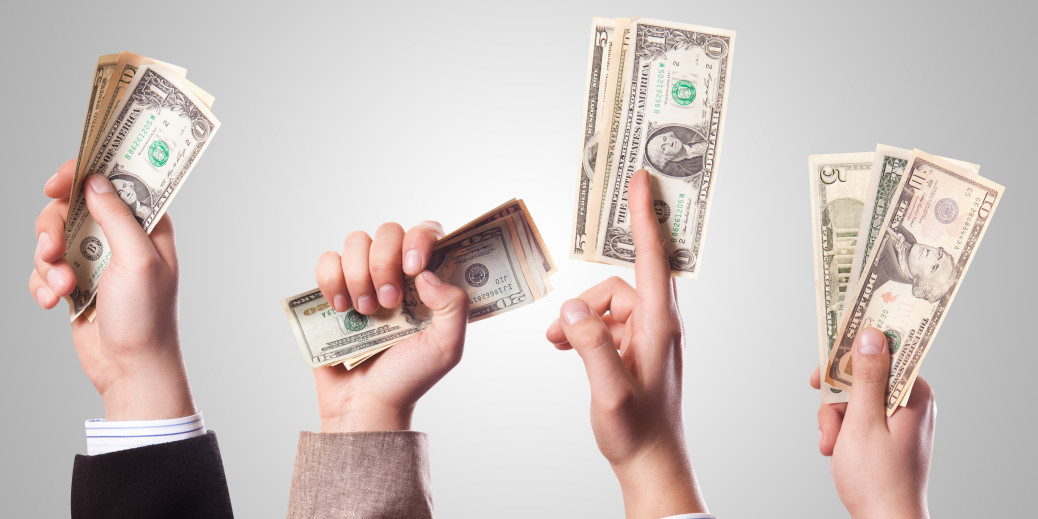 Most people want enough money to be able to live comfortably. Some, however, want to be rich…or very rich.

Here are five Swedes who have done quite well for themselves, according to this list from Forbes.

According to Bloomberg, Persson’s net worth is $24.5 billion. Forbes lists him at $21 billion. Perrson is the former CEO of H&M and has served as chair of the board since 1998 and regarded as the wealthiest person in Sweden and among the top few dozen wealthiest in the world.

Rausing and his brother Gad inherited the Tetra Pak company from their father, Ruben Rausing, with Rausing later selling his share to his brother.

Paulsen inherited Ferring Pharmaceuticals from his father and turned it into a behemoth: according to Forbes, it generated $15 million in revenue when he started running the business in 1983; it’s more than $1.6 billion today. And since he no longer runs the country, he has time for all kinds of fun stuff.

Johnson is regarded as Sweden’s richest woman with a net worth of about $6 billion. Her wealth comes from inheriting a diversified trading company, better known as the Axel Johnson Group.

Rausing is the second from his family to make the Top 5 – his grandfather was Ruben Rausing, and his father was Gad Rausing. His siblings Kirsten and Finn also remain involved with the company started by their grandfather.