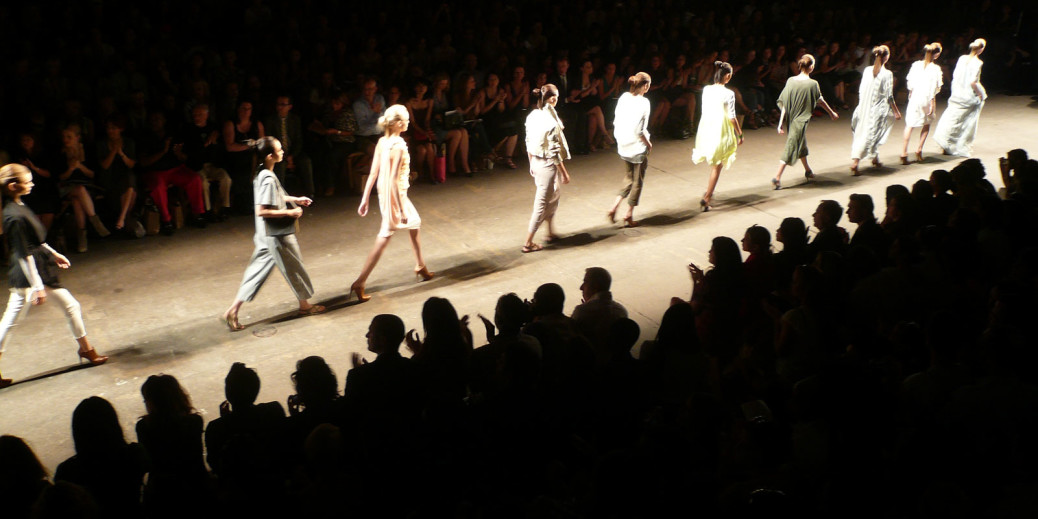 Making it big outside of Sweden can be tough, but these gorgeous ladies have found their golden tickets. With long legs, well-maintained bodies and their Swedish charm, here are five models who have graced magazine covers, runways and advertisements all over the world.

Having appeared on more than 500 magazine covers, Victoria Silvstedt is Sweden’s very own supermodel. Born in Skelleftehamn, she rose to international stardom after becoming Guess spokesmodel after shooting to stardom in Sweden when she participated in the Miss Sweden beauty pageant. She later went on to represent Sweden in the 1993 Miss World pageant in South Africa and placed as second princess. After working for the likes of Valentino, Chanel, Christian Dior and Giorgio Armani, she later posed for Playboy and was the 1997 Playmate of the Year.

From the walking the streets of Stockholm, to the runways as a Victoria’s Secret Angel, 27-year-old Elsa Hosk has thrived as an international model. Hosk’s career started at the age of 14 after her father submitted photographs to various Swedish modelling agencies. But her modeling career didn’t take off until after two years of playing professional basketball in Sweden. The constant travel of modelling and grueling training of basketball caught up with her – she chose modelling and moved to New York City, where today she is a Victoria’s Secret Angel and walks the runways for some of the biggest names in fashion.

More commonly known as the ex-wife of golfer Tiger Woods, Nordegren also spent time as a model and nanny. Even though modeling was not her main career, the fashion industry did lead to her meeting her future husband. Nordegren worked in her hometown of Stockholm in a clothing store called Champagne. During her time there she met Mia Parnevik, wife of Swedish golfer Jesper Parnevik, and the Parneviks hired her as a nanny. She met Woods at the 2001 Open Championship, and the couple married and had two children before her divorce after a cheating scandal.

Born in Stockholm, Susanna “Mini” Andén began modeling at the age of 10. When she was 15, she joined Elite Model Management, and her career skyrocketed. In addition to claiming covers of Vogue and Cosmo, among others, she’s been featured in campaigns for Calvin Klein, Louis Vuitton and Gucci to name a few. Andén was the host of Scandinavia’s Next Top Model before focusing on acting and even producing a film.

Born as Cindy Marie Helene Plosjö in the small town of Bjuv, Plosjö’s natural beauty of poise quickly got her into magazines such as Cafe, Moore and Slitz and later Playboy and ICE. As many has-beens do in Hollywood, once their 15 minutes of fame are up, they star in a reality TV show. In 2005, Plosjö did just that. Starring in Season 2 of Paradise Hotel, Plosjö went on to make enemies with fellow contestant, model Natacha Peyre. She’s dabbled in music and has served as a host for Miss World Sweden.