The Five: Swedish Men to Watch in the Olympics 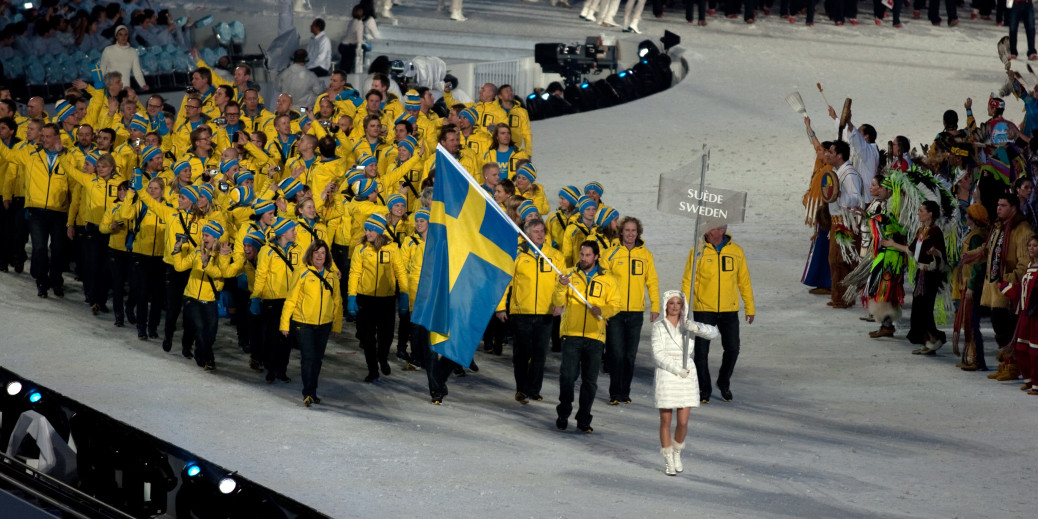 The Five: Swedish Men to Watch in the Olympics

The 2016 Summer Olympics are just around the corner.

While teams aren’t finalized – athletes are in the midst of qualifying to represent their countries – here are five guys we expect to make some noise in Rio. (Of note, Fredrik Loof and Max Salminen won gold in London in sailing, but their event, star class, no longer is part of the Games.)

Although part of a team (soccer), Sweden’s most famous athlete certainly is one to watch – assuming he joins his team in Rio. “Ibra,” as he is known, has never played in the Olympics but is likely to join the Swedish team, which qualified for the Olympics last June. Of note, perennial powers Italy and France did not qualify for the Games.

Menning is a professional speed canoer from a small town of less than 5,000. In 2013, he won the European and World Championships – a feat never accomplished before by a Swede. Since then, he’s scored a World Cup gold medal and a silver in the World Championships, among others.

Tornéus finished fourth in the long jump in London and has visions of a medal in Rio. He claimed a gold medal at the European indoor meet in Prague in 2015. Andreas Otterling also is worth watching in this event.

A relatively disappointing 15th place finish in skeet shooting London – Nilsson had just won the World Cup on an identical layout – has not dampened Nilsson’s chances in Rio. He qualified for the 2016 Summer Games by finishing second in the Baku 2015 European Games last June.

Eurén took home the bronze medal in his weight class in Greco-Roman wrestling and earned his third bronze medal at the European Wrestling Championships in March.