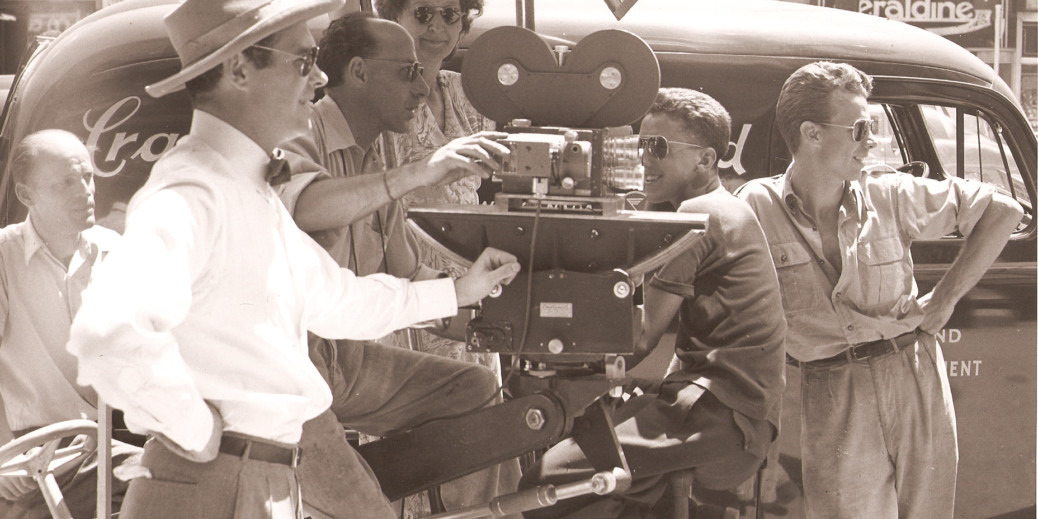 While we all love to get lost in fictional stories, both in print and on screen, there’s nothing like the raw presentation of real-life events. We’ve compiled of list of Swedish documentaries that are sure to tug on your heart strings, make you think and maybe even make you dance.

Kiki, directed by Sara Jordenö, sheds light on the culture of Christopher Street Pier, a safe space for LGBTQ youth of color in New York City who gather together to celebrate the performance art of Ballroom, aka voguing.

Malik Bendjelloul is the director of this biographical documentary following two South African fans of Sixto Rodriguez, a U.S. musician who didn’t have much of a career in the States – but gained a large following in South Africa.

This documentary is a story of love and jazz, and passion and crime. “I Called Him Morgan” is a film by Kasper Collin that tells the story of the death of jazz musician Lee Morgan, dead at the hands of his common-law wife Helen.

With commentary from Moby, Lena Dunham, Robyn and more – PressPausePlay spotlights the digital revolution that has amplified creativity, while hitting on some of the challenges that come with the new landscape of opportunity.

Swedish documentarian Simon Klose tells the story of Pirate Bay, a torrent index that supports peer-to-peer sharing of files. Similar to the Napster and LimeWire, Pirate Bay has its share of controversy surrounding copyright and IP law violations.