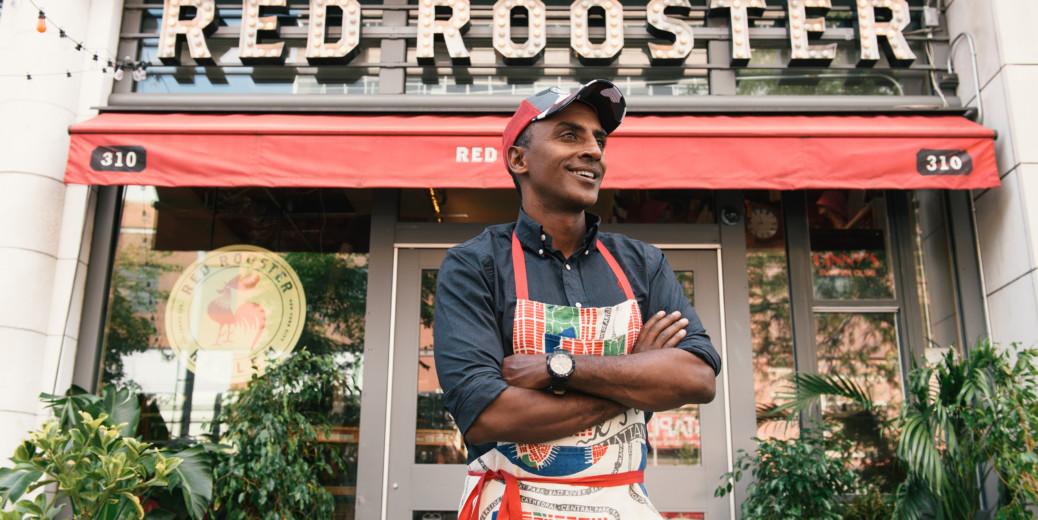 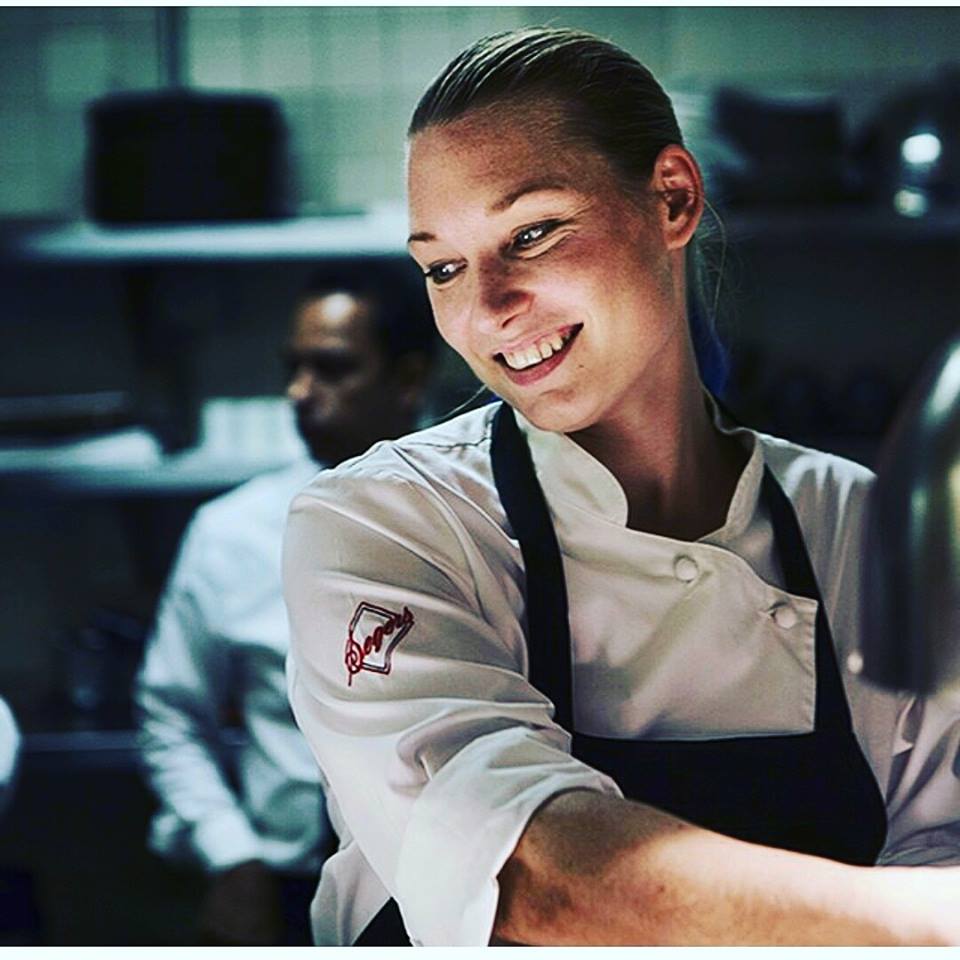 Swedish cuisine is best known for its meatballs, sweet breads and lingonberries. These Swedish chefs are taking some of Sweden’s best dishes and putting a spin on them at restaurants around the world.

Here are some of the top Swedish chefs you don’t want to miss… and no we’re not talking about the Muppet character.

Being the first female Swedish chef to win two Michelin stars is no small feat. Emma Bengtsson, originally from Falkenberg, is an accomplished pastry chef currently working at Aquavit in New York City. Her main focus was not always cooking though. In an interview with Bloomberg she said she wanted to be in the military for a while but ended up completing culinary school at the International Restaurant School in Stockholm. We talked with her about her roots and influences. She is very passionate and outspoken about empowering female chefs.

Marcus Samuelsson is an award-winning chef born in Ethiopia and raised in Sweden whose culinary passion has led him to open various restaurants across the United States, including the Red Rooster in Harlem, N.Y. In an interview with us, he said his love for cooking was inspired by his Swedish grandmother who showed him how to make meatballs, ginger snaps and apple jam. He developed an appreciation for local and fresh foods from cooking at home that he tries to incorporate on his menu.

When Magnus Nilsson first arrived at the restaurant Fäviken, his plan was to help the owners with buying wine. A few years later he became the head chef at the world-renowned restaurant. The ingredients that the restaurant used came almost entirely from the estate it is located, which consists of almost 20,000 acres of farmland. Although it closed in 2019, the restaurant has been featured on The World’s 50 Best Restaurants list twice! Nilsson also has been featured on “Chef’s Table” and “The Mind of a Chef,” and his books are enjoyed by cooks worldwide. 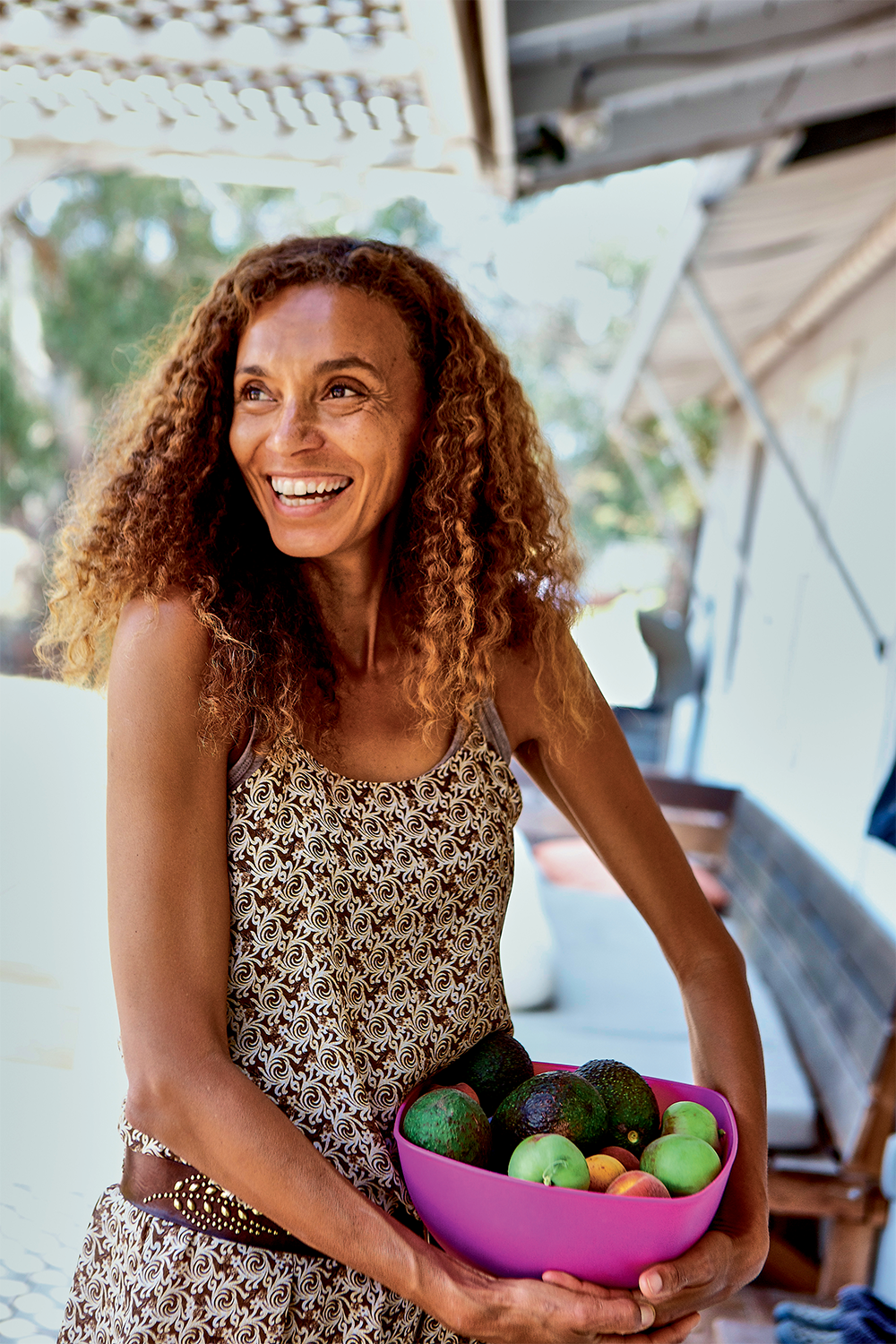 Helene Henderson was born and raised in Luleå, Sweden, where she developed her love for cooking. She is now a chef and restaurateur managing the Malibu Farm restaurants that have locations across the United States with one opening soon in New York City. She is passionate about using fresh and local ingredients that she takes pride in growing herself – she even used to milk her own goats! Her restaurant is all about using fresh, whole, sustainably sourced ingredients that are good for you and good for the Earth.

Nils Norén is a chef originally from Gavle, Sweden. Not only is he a chef, but he also is a culinary educator based in New York City. He attended culinary school in Sweden where he honed his skills before moving to New York to work at Aquavit. His passion for cooking has led him to compete on Bravo’s “Top Chef Masters,” create a cookbook and become President of Culinary and Pastry Arts at the French Culinary Institute.