The Five: The Singers Behind the Songs 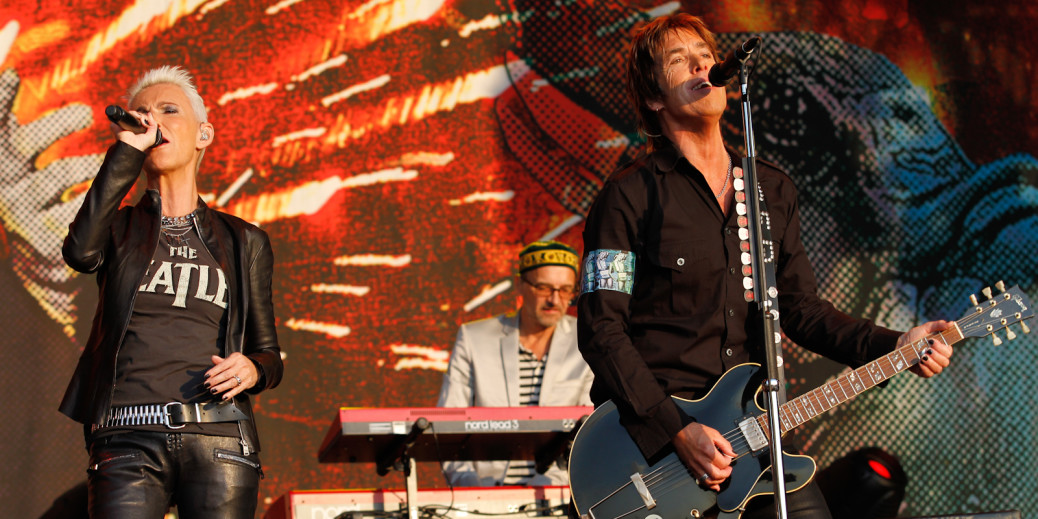 The Five: The Singers Behind the Songs

Did you know that Sweden is the third biggest exporter of music in the world? Only the United States and United Kingdom export more music than Sweden, and it’s not all about ABBA either.

Here are five singers whose songs have resonated around the world.

Marie Fredriksson and Per Gessle

Our first two singers are together for the simple reason that they are better known as Roxette. However, both were established Swedish artists in their own right before forming the duo in 1986. The pair first claimed international fame with their album Look Sharp! in the late 1980s. They went on to record several more successful albums.

Better known as Linn Berggren, she is one-fourth of the original lineup of Ace of Base. The band formed in 1987, with Linn as a somewhat reluctant main vocalist. She remained the main vocalist for the band’s first album, although her sister soon took more of a lead role. Ace of Base is the third best-selling band to come out of Sweden after ABBA and Roxette.

Next up on our list is the lead singer of Europe. Tempest, whose real name is actually Rolf Magnus Joakim Larsson, has played in several different bands since his teens. In addition to being a singer and songwriter, he can play guitar, bass and piano. One of Europe’s biggest hits, “The Final Countdown,” has sold eight million copies worldwide.

As well as being the lead singer for The Cardigans, Nina is a well-known solo artist who has made numerous guest appearances with other artists dating to 1996. In 2006, she also had her acting debut. Her first solo album with an independent British label was released in 2014.