The Five: Getting Social 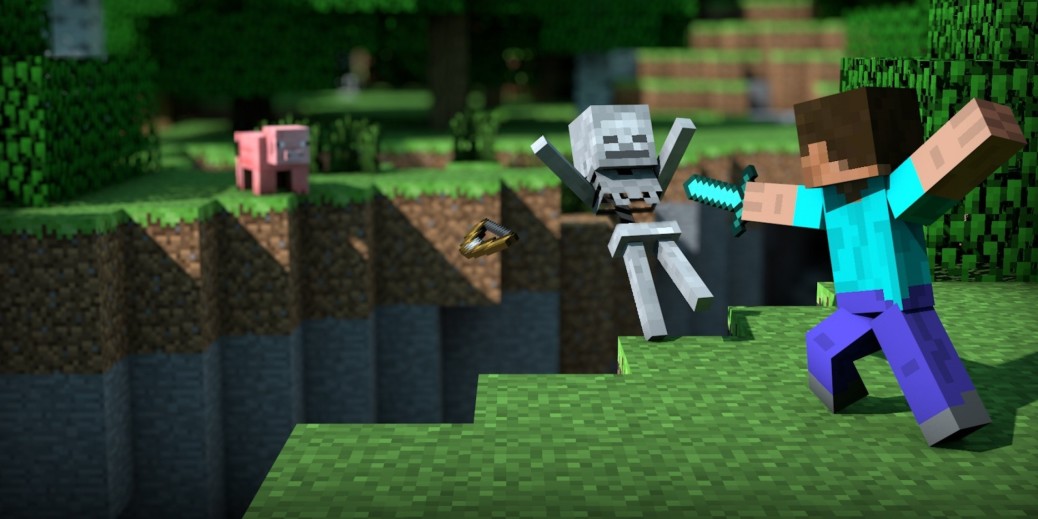 The Five: Getting Social

Social media changed the way we get to know each other, including some of the most famous people in the world. These Swedish men are darlings of social media with fans and followers from around the world (we’ll take a look at the Swedish women who are big on social media down the road). PewDiePie was born Felix Arvid Ulf Kjellberg but is now mostly known by his alias from his YouTube channel. He was named one of Time magazine’s 30 most influential people on the internet in 2015, and with nearly 43 million YouTube subscribers, his channel is the most subscribed to on the platform (his nearest competitor is approaching 27 million). His rise to fame came largely from his videos featuring him playing video games and narrating the action, and earlier this year, he launched a new entertainment network, Revelmode, in partnership with Disney’s Maker Studios.

The footballer Zlatan Ibrahimović’s Facebook page has over 24 million followers. He uses social media to answer questions about the season, upcoming games and his life as a footballer alongside photos from games and the selfies he takes. He frequently contributes his time and money to charities, donating shoes to his youth club, sending an intellectually disabled team to the World Football Championships, and highlighting world hunger and individuals suffering from famine.

Maher Zain is a Muslim R&B singer with over 26 million followers on Facebook. He is more popular on social media than any other Muslim artist, and his posts feature his own music as well as photos and videos from his personal life while on tour. As one of the biggest Islamic artists in the world, he frequently asks his fans on social media to donate to charity.

Avicii is the stage name of electronic artist and DJ Tim Bergling. Nearly 20 million Facebook followers track him as he tours around the world. Posts are mostly promotional photos, selfies and short videos with clips from his shows. He’s frequently ranked in DJ Magazine’s Top 100, and has bagged two Grammy nominations in recent years. His debut album topped charts in countries around the world, including Denmark, Australia, the United States and Sweden.

While he may not be known to nongamers, Markus Persson has almost 3.5 million Twitter followers waiting to see what he’s going to do next. He’s the video game designer responsible for developing the hugely popular Minecraft game. Since the sale of Minecraft to Microsoft, Persson continues to develop new games. His tweets highlight what he’s working on, what he’s playing as well as pithy reflections on his personal life.